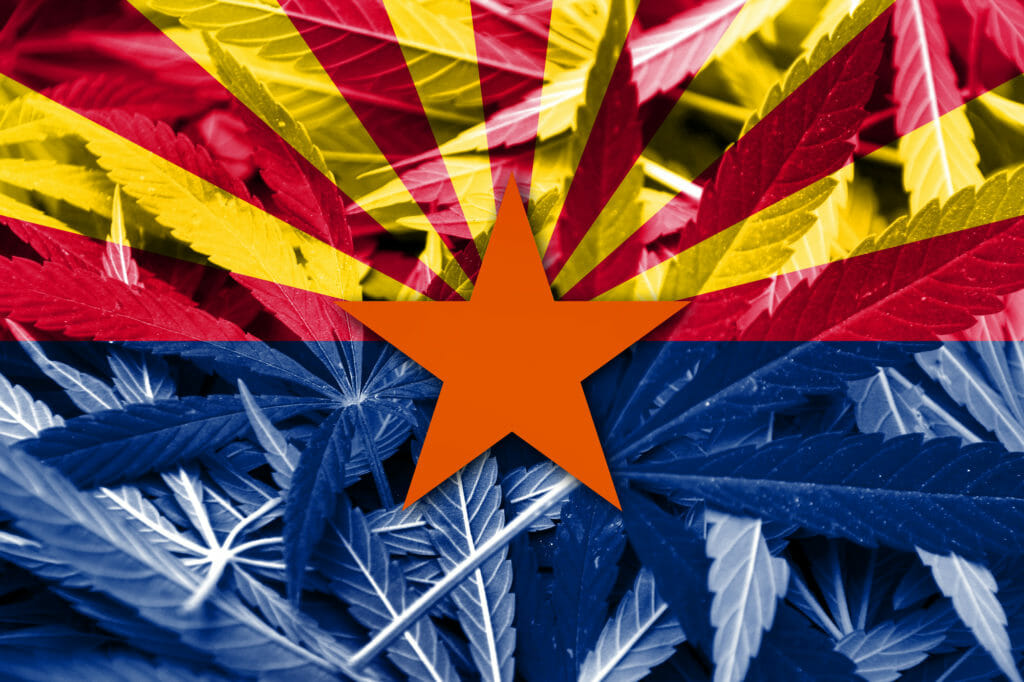 As the old adage goes, if at first you don’t succeed, Try, try again. After suffering a close defeat in 2016, Arizona’s new recreational cannabis law passed with 60% of the vote on November 3, 2020. So, if you’re an entrepreneur or weed enthusiast, what happens next and what should you do to prepare for the coming opportunities in Arizona? In this post, we give a quick overview of what was passed in Arizona and some of important parts of the new law to consider, as well as a short checklist of issues to consider.

Although typically referred to as Proposition 207, the new law’s name is the Smart and Safe Arizona Act (“Act”). The new law legalizes the possession of certain amounts of marijuana for those 21 years of age and older. And, in some instances, those with prior (or pending) marijuana convictions can move to have their records expunged. Not a bad add-on!

Don’t forget that Arizona passed another initiative in 2010 that allows the use of marijuana for medical purposes, and that’s still good law too. So, now consumers and patients will both have access to marijuana products in Arizona, although certain differences will remain between those who have a medical “card” and those who are simply purchasing marijuana for their own pleasure. One example is the amount of cannabis an individual may legally have – those with medical cards will be able to own more cannabis than those who are using for recreational purposes only. Also, licensees may now be owned by for-profit, publicly held companies, as opposed to nonprofit entities only.

As part of the Act, Arizona will now allow producers and manufactures of marijuana products to have their products tested by independent, Arizona-based labs (and because labeling must be accurate, testing is imperative). This is a new and exciting opportunity for those interested in the sciences, marijuana and guarantying safe and effective products in the Arizona marketplace. Although start-up costs could be significant with procuring the necessary testing equipment, the potential profits may be worth the investment. There are a few incubators in the Phoenix area, which could be potential locations for start-up companies (depending upon space availability, zoning laws, etc.).

Those wishing to pursue a new license may have to wait a little bit. While there is an “early applicant” period (which runs from January 19, 2021 to March 9, 2021), it’s limited to entities currently licensed as medical dispensaries, with a few other exceptions. Once the early applicant period ends, the State will issue additional licenses on a random basis. There are caps in place for the number of new licenses that will be issued by Arizona, which are based on the number of pharmacies in any Arizona county.

In addition, Arizona will now have a new Social Equity Ownership Program. Under this program, Arizona will issue 26 additional licenses. The purpose of this program is to grant licenses to individuals from communities disproportionately impacted by enforcement of previous marijuana laws.

So what should you do if you’re interested in these new opportunities? Below is a list of issues to consider as you pursue potential opportunities in the Arizona cannabis industry.

As with any new industry, there is a lot of excitement in the Arizona marketplace. But there will be a lot to do and learn if you’re new to the industry. Now is the time to start researching and investigating possible cannabis opportunities. Like any other business endeavor, planning, and then executing are the keys to success.