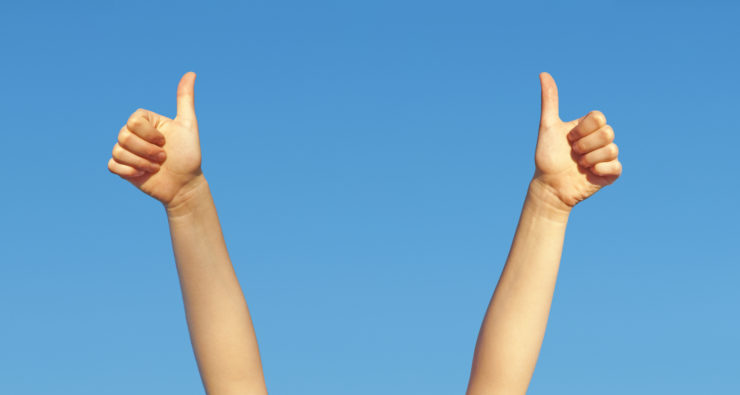 According to Hemp Industry Daily reporter Laura Drotleff, it an eventful week for hemp regulation at the National Association of State Department of Agriculture (NASDA) meeting in Arlington, Virginia. Drotleff reported on two major developments at NASDA. These developments came from the Food and Drug Administration (FDA) and the US Department of Agriculture (USDA), respectively, which are the primary regulators of hemp and its derivative products. Both are analyzed below.

FDA Commissioner Stephen Hahn, M.D., said that the agency is working towards regulating hemp-derived CBD (Hemp CBD) products and admitted that the agency’s approach to Hemp CBD is not sustainable:

We’re not going to be able to say you can’t use these products. It’s a fools errand to even approach that[.] We have to be open to the fact that there might be some value to these products and certainly Americans think that’s the case. But we want to get them information to make the right decisions.

Finally! The FDA is finally taking a rational approach to Hemp CBD. This is a major departure from the FDA’s recent messaging on Hemp CBD and it’s coming from the head of the agency.

It was only three months ago, on November 25, 2019, that the FDA sent out a whopping 15 warning letters to companies selling CBD and issued a consumer update stating that CBD was dangerous and could harm people before they even knew the harm occurred. Now, Dr. Hahn is admitting that the agency sees value in Hemp CBD and wants to make sure that consumers get enough information to make the right decision. Good! That’s what the FDA should be doing instead of constantly repeating that most Hemp CBD products are unlawful.

Now I know what you’re thinking: Aren’t you getting a little over-enthusiastic about a single statement on Hemp CBD? It’s not as if the law has changed or the FDA’s actually issued any regulations on Hemp CBD. Plus, hasn’t the FDA made positive statements on Hemp CBD before?

Yes, it’s true that Dr. Hahn has not established a regulatory framework for Hemp CBD with his statements, or convinced Congress to alter the Food, Drug and Cosmetic Act (FDCA) to accommodate Hemp CBD. It’s also true that before leaving his post, former FDA Commissioner Scott Gottleib, M.D., testified to Congress that “[w]e believe [CBD] does have therapeutic value and has been demonstrated[.]” That being said, there is reason to be excited the statements made in Arlington because of who said it and who heard it.

Let’s start with Dr. Hahn. The FDA’s issue with Hemp CBD stems from the FDCA’s “Drug Exclusion Rule” which, simply put, means that an article that has been approved or investigated as a drug cannot be a dietary supplement or be added to food unless the article was marketed as a supplement or food before it was investigated. CBD has been approved as an article in the drug Epidiolex and the FDA does not believe that CBD was marketed as a food or supplement prior to that investigation. But, the FDCA grants the FDA Commissioner can override the Drug Exclusion Rule by issuing “a regulation, after notice and comment, finding that the article would be lawful under [the FDCA].”  As head of the FDA, Dr. Hahn has the ability to regulate Hemp CBD so his statements are important.

Now, let’s talk about the audience which was made up of representatives from state departments of agriculture across the country. We’ve been doing a series on how states treat Hemp CBD and if you’ve been following it you know that states have been struggling to regulate Hemp CBD in light of the FDA’s position. Some states have regulated Hemp CBD despite the FDA’s slow movement, others are locked into the FDA’s policy, banning Hemp CBD in foods and dietary supplements. Many are somewhere in between, trying to figure out how the FDA will act. A positive statement like this from Dr. Hahn, made directly to the NASDA is likely to have ripple effects on enforcement policies across the state. This doesn’t mean that everything will change overnight, but I think it does portend a change in Hemp CBD policy across the US.

Drotleff also covered a very promising statement from USDA Undersecretary Greg Ibach, who told the NASDA that the USDA has reached an agreement with the Drug Enforcement Agency (DEA) to remove the requirement that only DEA-registered labs test hemp for THC. The DEA wrinkle was not part of the 2018 Farm Bill but was included in the USDA’s interim hemp rules issued in October.

The DEA registration was widely opposed by the agriculture community. Requiring DEA registration on all labs testing hemp creates a huge potential for a bottleneck as all hemp must be tested 15 days before harvest and there are less than 50 DEA-registered labs that could even undertake these tests. Many state departments of agriculture saw this as such a burden that they decided not to even submit a hemp cultivation plan to the USDA, electing to run out the clock with the 2014 Farm Bill, which expires October 31, 2020, rather than operate under the USDA’s interim rules and 2018 Farm Bill. The DEA Registration was a big part of this.

There are still challenges in THC testing, including the need to test for Total THC (delta-9 THC and THCA), which has caused some cultivars of hemp that would have been legal under the 2014 Farm Bill to fail under the 2018 Farm Bill. Still, this is a step in the right direction and quite promising, considering that the USDA will again accept public comments after the 2020 season.

The USDA and FDA are the two federal agencies directing the domestic hemp market. This process is far from over, but the NASDA meeting indicates that policy is moving in the right direction. If nothing else, these agencies are cognizant of how their decisions are perceived by the public and by state regulators. If you’re interested in hemp and Hemp CBD, stay focused on the FDA and USDA and make sure to participate in the public discourse.