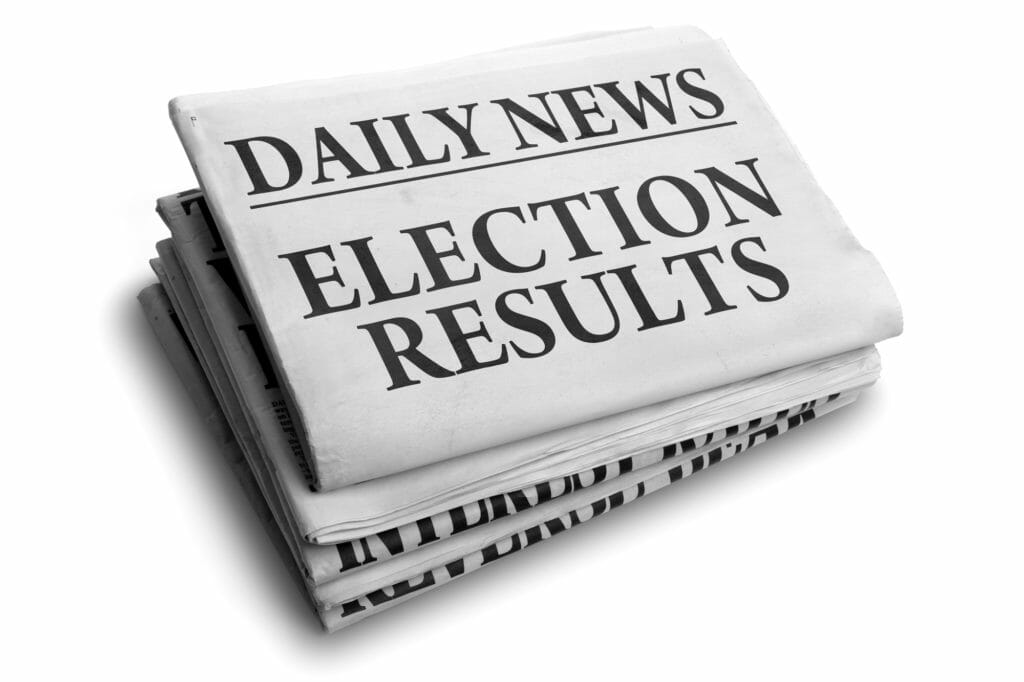 Yesterday was a pretty big day for cannabis and psychedelics at both federal and state levels. Putting aside the presidency and congressional races, which haven’t yet finished, there were a number of statewide efforts to legalize cannabis, one measure to legalize therapeutic psilocybin, and two drug decriminalization efforts. All of them passed, and many of them passed with significantly wide margins–even in very conservative states like South Dakota, Montana, and Mississippi. This signals a huge shift in views on drug policy nationally and may even spur the federal government to change its positions, even if Trump retains control.

In this post, I will break down the preliminary results of various state and federal elections and what they mean for regulated cannabis in the United States. It’s important to note that this is a “preliminary” result. Some of the elections were not very close calls and are unlikely to change, but many of the results are close and given the fact that ballots are not done being counted in all states, things could change over the next few days. We’ll do our best to update this post or draft follow-ups in the event that things change.

The Presidency: Not surprisingly, the race for the presidency hasn’t been called yet and still is extremely close. As of the time of publication of this post, there are still a handful of swing states that have not been called yet, with Biden holding a narrow lead in some and Trump a narrow lead in others. If Biden and Harris win, then we think favorable changes in federal cannabis law and policy are much more likely to occur. If Trump and Pence retain power, we think the status quo is unlikely to change absent a legalization bill passes through both houses of Congress that Trump decides to embraces. Hopefully, we’ll have more insight into that later today.

Congressional Races: Here too, not all races are over. However, it looks like Democrats may retain control of the House of Representatives and have gained a few seats in the Senate (though not a majority). Chuck Schumer recently noted that if Democrats retook the Senate, cannabis legalization would be a priority. It remains to be seen what Senate Democrats will do now if they don’t get a Senate majority (with or without a Biden presidency). There is still too much uncertainty to say how federal cannabis law and policy will be shaped over the next four years.

Arizona: Arizona passed Prop. 207, legalizing cannabis for recreational use. Once in full effect, Arizona will join the ranks of states like California with medical and recreational cannabis regimes. See our analysis of Prop. 207 here.

Oregon: Oregon approved Measure 109, which will eventually set up a legal regime for psilocybin for therapeutic uses. Oregon has made history as the first U.S. state to have legalized a psychedelic plant, which is a bit of a departure from some of the state’s positions a few decades ago. For our previous analyses of Measure 109, see these posts:

Oregon also approved Measure 110, decriminalizing (not legalizing) non-commercial possession of all controlled substances. This is another first for a U.S. state. Overnight, Oregon proved itself to be the most progressive state in the union on drug policy.

South Dakota: South Dakota passed Measure 26, paving the way for medical cannabis. Voters passed, by much narrower margins, Amendment A, which will also legalize cannabis for recreational use. See our analyses of Measure 26 and Amendment A here.

Washington, D.C.: D.C. Initiative 81 passed with wide margins, meaning a host of psychedelic plants will now be decriminalized (not legalized) in D.C. See our analysis of Initiative 81 here.

PrevPreviousOregon Cannabis Dispensary Sales: What We Are Seeing on Valuation
NextFREE Webinar on November 19th: Ketamine, Psilocybin and New Drug Therapies, Part 2!Next