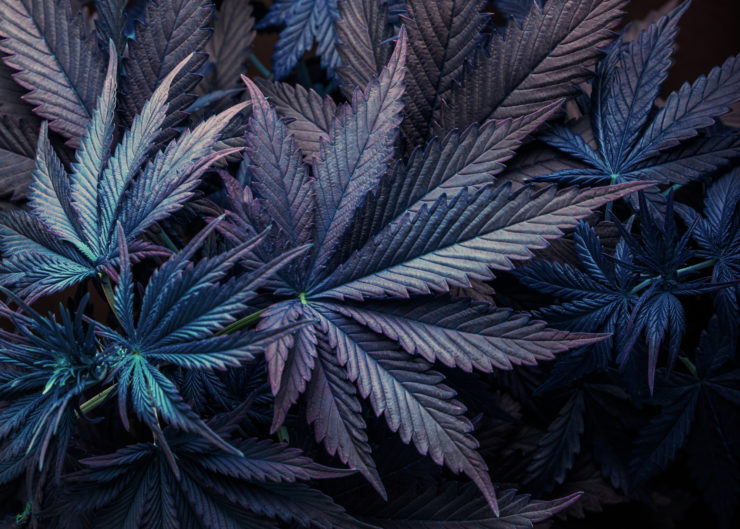 On February 20, 2020, the California Department of Food and Agriculture (CDFA) released its proposed regulations for the Cannabis Appellations Program, something that many cultivators have been anticipating since the inception of the Medicinal and Adult Use Regulation and Safety Act (MAUCRSA).

We’ve written about appellations and their applicability to cannabis before, but a quick refresher is warranted. For the uninitiated, an appellation is a geographical name (as of a region, village, or vineyard) under which a winegrower is authorized to identify and market wine. But appellations are used for more than just wine. In France, for example, the Appellation d’Origine Contrôlée (AOC) is a certification given to certain French geographical indications for wine, cheese, butter and other agricultural products.

Certifying the geographical origin of certain products stems from the concept of terroir, which is the set of environmental factors that affect a crop’s unique flavor, aroma and other characteristics. Some great examples of this are Champagne, which is produced from the Champagne region grape grown on specific parcels in the Champagne appellation, and Camembert cheese, which is protected by a designation of origin that requires production in Normandy. Tequila and Mezcal also must come from a particular region. Consumers are becoming increasingly conscientious about where their food comes from and how it’s produced.

A number of cannabis cultivators in the Emerald Triangle proposed the “Mendocino Appellations Project” a few years back, but MAUCRSA, via Business and Professions Code Section 26063(b), required the CDFA to develop the process by which state-licensed cannabis cultivators may establish appellations of origin by January 1, 2021. The CDFA’s proposed regulations lay out the process for establishing cannabis appellations of origin and provide additional clarification on the use of county of origin.

Some of the requirements for cannabis advertising laid out in the proposed regulations are as follows:

In addition, licensees must submit a Notice of Use to the CDFA for use of an Appellation of Origin that includes the licensee’s name and license number, contact email address, appellation of origin used, and the date on which use of the appellation will commence. Each Notice of Use is goods for three years.

In order to establish an Appellation of Origin, a petition must be submitted to the CDFA with a “general description and location of the proposed geographical area which may include information such as total acreage of the area, total canopy acreage within the area that is currently occupied under licensed commercial cannabis cultivation, and estimated cannabis canopy acreage eligible to use the proposed appellation of origin.” Petitioners must also include a description and evidence of distinctive geographical features affecting cannabis cultivation in the area, an identification of all standard, practice, and cultivar requirements of the proposed appellation, as well as a description and evidence of the “legacy, history, and economic importance of cannabis cultivation in the area.”

We expect that most petitions will encompass geographical areas in the Emerald Triangle, but expect to see appellations established throughout the state. Comments on the proposed regulations may be submitted until Monday, April 6, 2020, via email to CDFA.CalCannabis_Appellations@cdfa.ca.gov, via mail, or in person at the public hearing on Tuesday, April 14, 2020, from 1pm to 3pm, in the CDFA Auditorium at 1220 N Street, Sacramento, CA 95814.