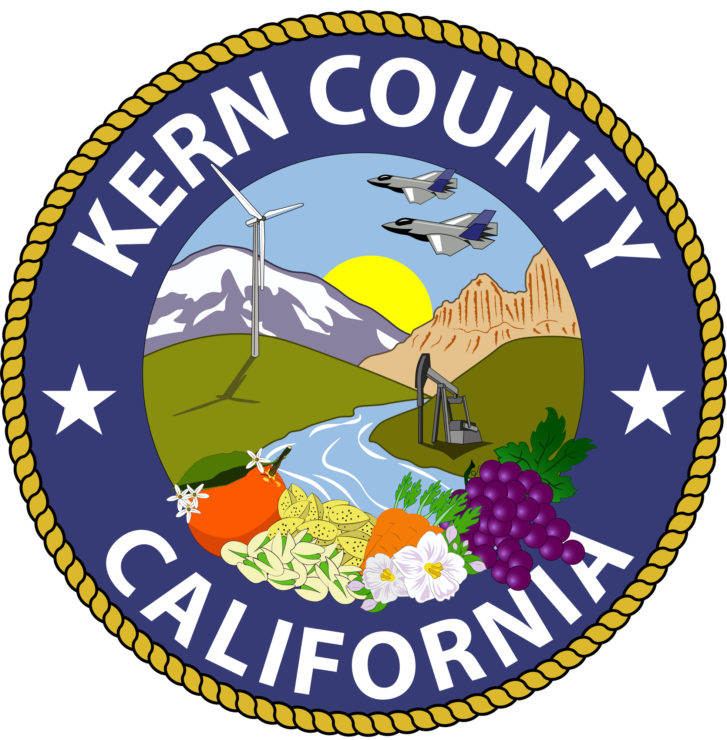 Last month, we filed a motion for calendar preference to have oral argument heard prior to the March 2020 election, at which two new cannabis dispensary regulation measures will be put before the voters. Within six days of filing, the Court of Appeal granted our motion. Oral argument will be heard in this case in February 2020.

HOW DID WE GET HERE?

In March of 2009, the County passed an ordinance that permitted medical marijuana dispensaries throughout the County as long as they were not located within 1,000 feet of a school.

The referendum petition triggered certain obligations under the Elections Code, including that the County was required to either (1) put the ban before the voters at an election, or (2) entirely repeal the ban and refrain from taking any further action that would have the effect of implementing an essential feature of the protested ordinance.

The County failed to do either, and the issue went before the Fifth District Court of Appeal in the case of T.C.E.F. v. County of Kern, where the Court of Appeal determined that the County’s actions violated the Elections Code and held the 2009 ordinance to be of full force and effect. (2016) 246 Cal.App.4th 301.

The Court of Appeal concluded that once the voters speak on an issue like they did with the referendum petition, a legislative body (the Board of Supervisors here) is prohibited from taking any action that would have the effect of implementing the essential feature of what the voters protested.

Our client established a dispensary in the wake of the T.C.E.F. decision, resulting in the prosecution of our client by the County. We appealed the trial court’s decision in that case. While the appeal was pending, two new two new cannabis measures were placed on the ballot for the County’s March 2020 election.

The first ballot measure, drafted by the Central Valley Cannabis Association, would authorize any medicinal cannabis dispensary that had ever operated on or before January 1, 2018 to re-open in any location where pharmacies may operate, except within 1,000 feet of a school. The Central Valley measure, if passed, would effectively repeal the County’s illegal New Ban Ordinance, and largely reinstate the 2009 ordinance that the Court of Appeal declared to be operative in T.C.E.F.

The County Board of Supervisors placed a competing measure, which is substantially similar to, though more restrictive than, the industrial zone ordinance that this Court invalidated on CEQA grounds in April 2016.

In light of these competing measures, we filed a motion for calendar preference to have the matter heard as soon as possible, before the March 2020 election. Within six days of filing, the Court of Appeal granted our motion. The Court of Appeal will hear oral argument in this case in February.

We are hopeful that however the Court of Appeal rules in this matter, it will finally provide some certainty for Kern County voters as well as investors and operators in the cannabis industry.