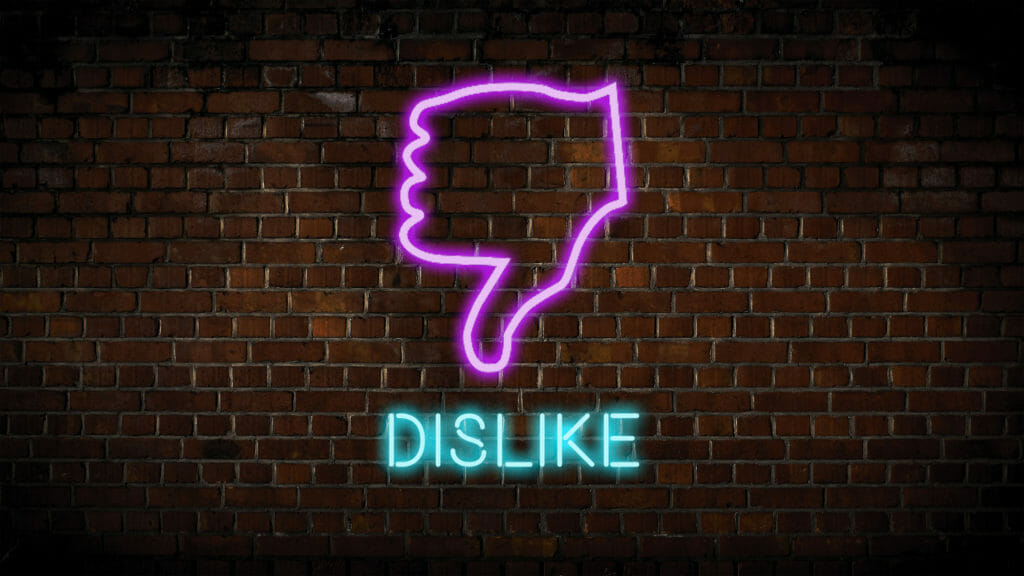 California’s three cannabis agencies–the Bureau of Cannabis Control (BCC), California Department of Food and Agriculture (CDFA), and California Department of Public Health (CDPH)–aggressively regulate every aspect of the state’s licensed cannabis industry. Most of the agencies’ rules make sense or have some justifiable purpose. Today, I want to talk about some of the rules that create the biggest headaches for cannabis licensees in the Golden State. This list is by no means exhaustive, but we have seen a lot of stakeholders struggle with compliance with each of them.

The California cannabis agencies have detailed regulations requiring disclosures of changes of “owners” and “financial interest holders”. What makes these rules problematic is that the agencies require disclosures after the changes take place (unlike many municipalities which require pre-approval). These rules, in my opinion, are some of the worst and can make cannabis transactions extremely difficult to draft.

For example, say a company wants to buy 50% of the shares of a licensed cannabis entity. That company will have to acquire those shares before being disclosed to the cannabis agencies. Problematically, there’s always a risk that the agencies could come back and refuse to approve the acquisition. From the buyer’s point of view, this is incredibly risky because if the change is denied, the money the buyer paid could be gone.

These rules lead to all kinds of transactions–everything from granting security interests to paying nominal fees prior to regulatory approvals–and create unnecessary risks and complications for M&A transactions or investments. It would have been so much simpler to simply allow licensees to submit requests before ownership changes occurred.

BCC rule 5403 only allows retailers to sell or deliver cannabis between 6 AM and 10 PM. Rule 5415(d) further states that delivery begins when a driver leaves the premises and ends when they return, shortening that window since drivers need to be back before 10 PM. In many cases, cities restrict this window even further. This is one of the less defensible rules of the BCC. There’s no good reason to cut sales off arbitrarily at 10 PM when alcohol can continue to be sold well after that time. All this rule does is steer people who want to purchase cannabis after hours to the illicit market.

Licensed retailers are permitted to sell certain branded merchandise, but the BCC maintains that retailers can’t sell other licensees’ branded merchandise. I have been told that the rationale for the rule was to prohibit the sale of merch from unlicensed brands, but this doesn’t seem to be the best approach. Per the BCC’s guidance, branded merch is treated like advertisement and must identify the licensee responsible for the ad. With this in mind, the BCC could have easily allowed retailers to sell merch of other licensed companies. This rule just makes it that much harder for smaller or lesser-known brands to get their name out there.

BCC rule 5025 prohibits drive-in or drive-through sales, except for a limited number of businesses who qualified before June 2018. It’s become painfully obvious over the last few months how beneficial drive-through sales could have been with COVID-19. To be fair, the BCC has relaxed some rules to allow curbside pickups upon certain requests, it seems like the prohibition on drive-through sales needs some serious revisiting, even for a post-COVID world.

BCC rule 5303 allows retailers to package, label, and re-package/re-label cannabis and pre-rolls, but not manufactured products. Previous emergency rules had allowed distributors to package and label manufactured goods in certain circumstances, but this was removed from the rules. This created a lot of confusion when the rule was implemented without any grace period, and still leads to difficulties from time to time. Distributors who learn that a packaged manufactured product has incorrect labeling have much more limited options today and can’t simply fix the issue themselves.

CDPH rule 40175(c) bans the use of hemp or CBD in cannabis products. The rule states: “A manufacturer licensee shall only use cannabinoid concentrates and extracts that are manufactured or processed from cannabis obtained from a licensed cannabis cultivator.” While the rule doesn’t say that it bans hemp on its face, in its final statement of reasons, CDPH explained:

Cannabis products may contain CBD derived from cannabis. Proposition 64 specifically excluded industrial hemp and its derivatives from the cannabis regulatory structure. Consequently, using cannabinoids acquired from outside of the regulated structure presents a risk of inversion of illicit cannabis product into the legal market and threatens the integrity of the track-and-trace system. In order to protect the highly regulated nature of the cannabis market, all cannabinoids must be acquired from licensed sources.

The CDPH’s rationale no longer holds any weight. Shortly after the rules were adopted, the state implemented a hemp cultivation plan, and many others have followed suit. If the CDPH is concerned that lawfully cultivated hemp is not tested per the same standards as cannabis, that concern is of no moment because the finished product would still ultimately need to be tested before going to market. There is no real reason to continue to prohibit the use of hemp-derived cannabinoids.

This last one isn’t a rule, but rather the absence of a rule and something that could have been better handled by California’s cannabis statute, the Medicinal and Adult-Use Cannabis Regulation and Safety Act (MAUCRSA). MAUCRSA requires applicants to secure local approval as a condition to getting a state license. Businesses had to go through long local permitting processes prior to submitting a state license. Some cities provide conditional approval that allow applicants to go get a state license partway through the local process, but this still requires waiting potentially months to even apply for a state license (all the while expending huge amounts of resources on rent and other expenses). Historically, this added a lot of time onto the process, though the state has gotten much faster in issuing licenses. In hindsight (and for any states considering licensing in the future), allowing licensees to apply on a dual track at once would have saved a lot of time.