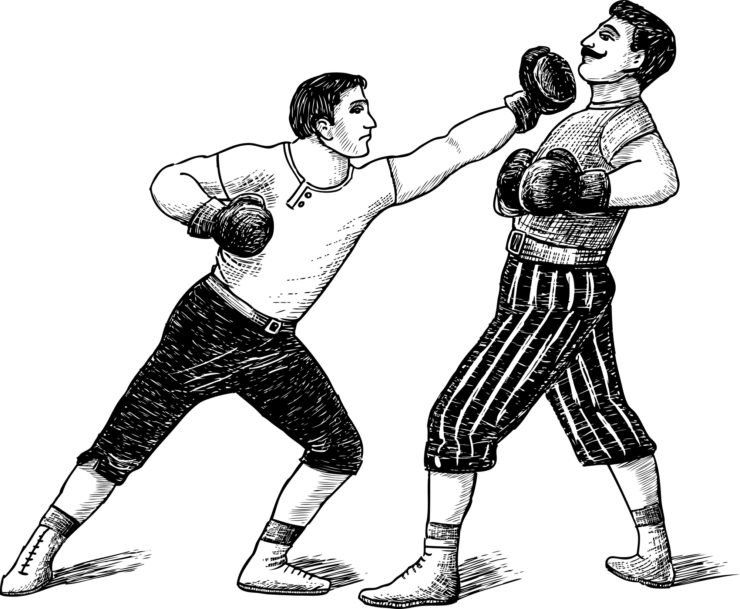 Recently, Jonathan Bench wrote about the importance of insurance coverage for your hemp or recreational marijuana business. His first article provided the basic anatomy of such policies and his second discussed the importance of product liability insurance. This post highlights recent litigation in which insurance is at issue, or ought to be.

Recently, American Family Insurance filed a lawsuit in the federal district court of Oregon seeking a declaration from the court that it has no duty to extend to a defense to co-defendants Boones Ferry Berry Farms, LLC and its principals the Snegirevs (together the “Insureds”). American Family sold the Insureds a farm/ranch policy in which it agreed to provide the Insureds “a defense against liability for pay damages because of ‘property damage’ caused by a covered ‘occurrence.”  The policy excludes coverage for “‘property damage’ expected by, directed by, or intended by any ‘insured.’” I expect your eyes are glazing over so I’ll cease quoting language from the insurance policy!

The gist of the federal lawsuit is that American Family contends the claims against the insureds in the underlying state-court lawsuit do not give rise to a duty to defend or indemnify the insureds.

As I noted, Jonathan also wrote about the importance of product liability insurance. (See here). He described is as a non-negotiable priority. A recent lawsuit filed in Oregon state court demonstrates why.

For those thinking this lawsuit arises from the recent ban on flavored vape products, it does not. The events at issue occurred in October 2017 but the lawsuit was not filed until October 2019. Questions for the Oregon retailer include: Do you have product liability insurance? Did you have coverage during the applicable period (occurrence v. claims-made)? When, if at all, did you tender the claim to your insurer?

What ought you do?

Second—at the outset of any business dispute consider whether the loss may potentially be covered by insurance. This is not usually an enjoyable experience, as Jonathan pointed out, given the labyrinth of policy language, endorsements, exclusions, and exceptions to exclusions. As someone who has represented numerous insureds in disputes with their commercial general liability and other policies, my advice is to tender any potentially covered claim to your insurer ASAP. And I mean do it immediately after the loss or as soon as you become aware of the potential of a claim so that your insurer cannot argue you did not timely tender the claim. Your policy will spell out the how and when of tendering.

Third—review the insurers coverage position with a coverage attorney if the insurers denial or reservation seems at all tenuous. After you tender a potential claim, the insurer will provide its own coverage analysis and either accept coverage, decline coverage, or accept coverage subject to a reservation of rights. The insured then has the option of disputing the insurer’s coverage analysis and this is where a careful reading of your policy is just the first step. Determining whether to challenge an insurer’s coverage position requires insureds to evaluate policy language in light of general insurance law principles of the insureds jurisdiction as well as relevant case law interpreting terms within different kinds of policies. Insureds should remember that the duty to defend is broader than the duty to indemnify and that ambiguities in policies are resolved in favor of the insured. Nonetheless, insurers often find reasons to decline coverage and your coverage attorney may help you gain leverage and reach an agreement with your insurer regarding defense and/or indemnity.

Fourth—consider commencing a declaratory judgment action. The purpose of the action is to have the court “declare” whether or not the facts alleged in a complaint give rise to a duty to defend and/or whether or not the insurer must indemnify its insured’s loss. This is usually a last resort but it may be necessary in some circumstances.