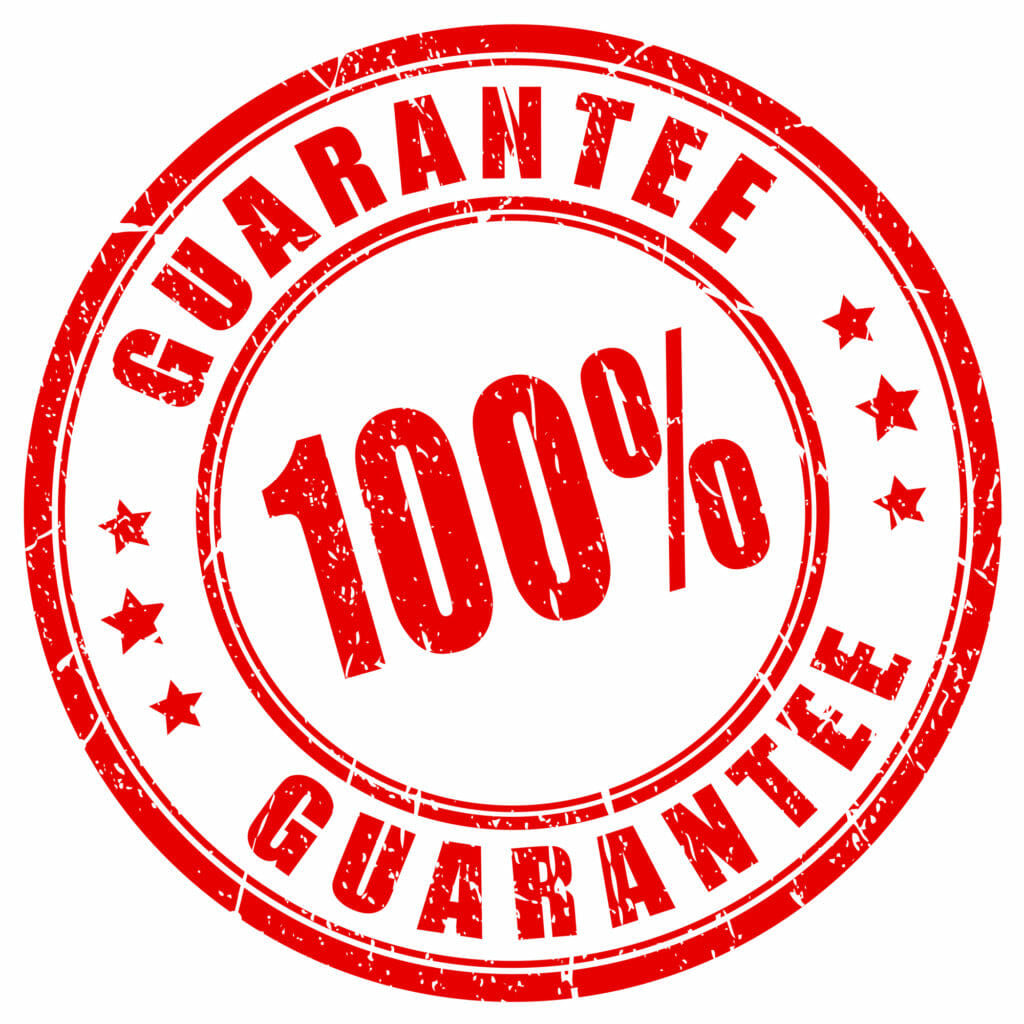 A few days ago, I wrote a post on cannabis investing and the concept of debt v. equity. I noted that it’s very common to see lenders ask for personal guarantees when providing loans to cannabis businesses. Guaranty agreements are a hugely important type of contract that deserve their own post. Below, I will get into the weeds on guaranty agreements and explain what they are, why they are used, and their risks v. rewards.

Guaranty agreements come up in virtually any imaginable situation, so let’s look at some common examples. Oftentimes, landlords require a person to guarantee the rent obligations of tenants. From a landlord’s point of view, a guarantee is necessary to ensure there is a steady stream of rent if the tenant doesn’t have money. For cannabis tenants, who are often startups, many landlords require guarantees (if you want to read more about cannabis lease issues, read this post), with the owners of the business guaranteeing rent or other performance obligations.

As noted in my debt v. equity post, lenders often require a person to guarantee debt on behalf of the borrower (this isn’t unique to cannabis and can come up in almost any loan agreement). This means that the lender gives money to the borrower and a third party (e.g., the owner of the buyer) will guarantee repayment of the debt if the borrower defaults.

The whole purpose of guaranty agreements is therefore to lessen risks incurred by one of the parties (i.e., the landlord giving up space or the lender giving out money). It’s a form of legal CYA. Generally, if the party whose obligation is guaranteed fails to perform or defaults under their main agreement (i.e., the borrower to a loan defaults and fails to make payments), the guarantor will be called on to step into that party’s shoes per the guaranty agreement.

Here are some of the downsides to guarantees from the POV of the guarantor:

From the guarantor’s perspective, the biggest (and sometimes only) upside is usually that their business gets funded or gets a lease. If the lessor or borrower never defaults, then the guarantor never has to worry. But in the cannabis industry where there are so many more risks than in other industries, guarantees can be a big risk.

One last point about guarantees is that it is a good idea to look carefully at the dispute resolution provisions. Generally, it’s a good idea if they match the provisions in the contract that they guarantee. For example, consider a situation with a loan agreement with an arbitration provision and related guaranty that requires cases to be tried in state court. If there were a dispute, it’s conceivable that there would be litigation on many fronts (I’ve seen this play out before). This could be an advantage to some parties, but could also cost a lot more money.

PrevPreviousOregon Cannabis: Here Comes Streamlined Licensing (!!)
NextThis Time, a Cannabis Company May Be on the Right Side of the Latest Trademark DisputeNext