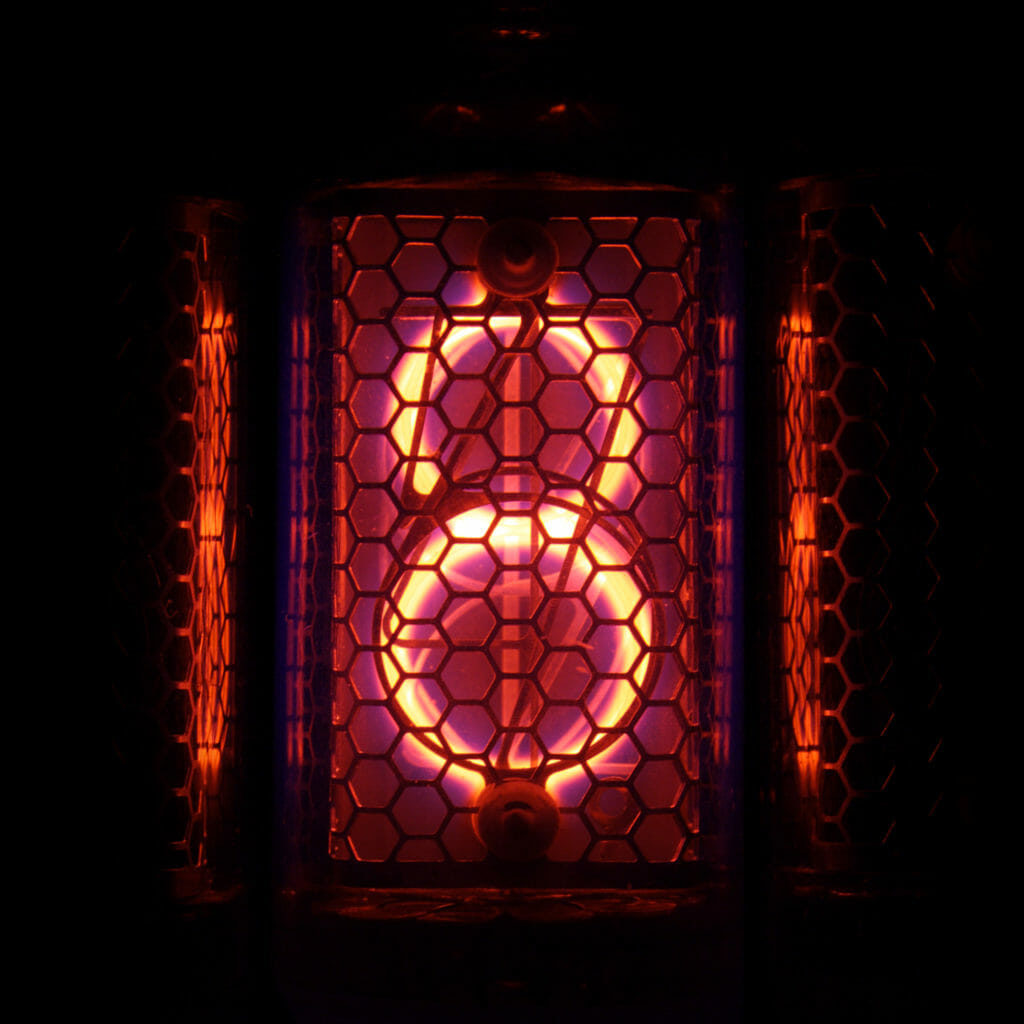 Cannabis laws give landlords a unique amount of control and bargaining power over tenants. This usually translates to above-market rent and one-sided lease agreements. Fighting with landlords is no fun, especially for cannabis tenants who cannot simply relocate to a new property and must deal with their lessor for the life of a license. In this post, I’ll examine some important concepts for cannabis tenants.

1. Getting Along with the Landlord

This isn’t really even a legal concept, but it’s a critical one. Before getting tied up into a multi-year contract that a tenant essentially can’t back out of if it wants to remain in business, it’s a good idea to know who a tenant is dealing with. Chances are, the tenant will be required to go to the landlord for approval frequently during the life of the lease. It’s a good idea to understand who the landlord is before signing. If it’s a challenge to negotiate basic lease provisions at the outset, it’ll probably be a challenge to get those new premises modifications approved–or to do anything else.

From the landlord’s perspective, these approval rights make sense; a landlord obviously wants to vet incoming owners to make sure that they’ll be able to still pay rent. But from the tenant’s perspective, these provisions can sometimes lead to micro-management by a landlord, especially if the approval threshold is low or the landlord has unfettered discretion as to how and when to give approval or condition it on payment of additional money.

Many cannabis businesses require investment capital, and this often means some kind of change in ownership during the life of the license. If too broad, landlords’ change of control provisions can be tough for a tenant to deal with.

Sort of like changes of control, most physical changes to the leased premises require some kind of landlord pre-approval or at least notice. This makes sense when thinking about changing fundamental parts of a building by throwing up or taking down new walls. But if these provisions are not well defined, they can lead to headaches. For example, would installing heavy machinery require approval? What about an HVAC system? If this is not clearly delineated, there can be disputes.

Another common concern is who owns the modifications to the premises. At the conclusion of a lease, a tenant may not be able to take out everything it put into the premises. Most leases will spell out who owns modifications, and be specific as to what kinds of modifications tenants can or (in some cases) must remove. Given that virtually all premises need to be modified to comply with cannabis regulations, this is important to consider prior to entering a lease.

In addition to fixed rent, landlords may demand some cut of cannabis tenant income. While this may be doable under state law, it raises two important concerns.

First, landlords who share in rent increase their exposure for federal criminal violations. While the federal government has taken a hands-off approach to enforcement against state-licensed operators, that could change in the future. And if there is ever a change in enforcement priorities, landlords who share in the profits of a cannabis business could face more exposure. This exposure could affect other provisions in the lease as well.

Second, landlords who share in the profits will probably need to be disclosed to state, and in some cases, local authorities. In California, any form of profit-sharing renders a landlord a “financial interest holder” requiring disclosure to the state. If profit-sharing hits certain thresholds, the landlord can be considered an “owner”, and much more significant disclosures would be required. It is critical to understand this second point at the outset. What tenant would want to be in a position where, after entering into a lease and applying for a license, a landlord suddenly got cold feet and refused to comply with requests to disclose it to the state? This would likely not end well for anyone.

Cannabis landlords often require leases to be “guaranteed” by third parties. A guaranty is basically a third party’s agreement to pay rent and any other financial obligations of the tenant if the tenant defaults under the lease. If the landlord demands a personal guaranty by the owner of a cannabis business, this can be significant as it can lead to serious personal liability for the guarantor if the a cannabis tenant can’t make its payments. This risk is even more pronounced for cannabis companies. It takes cannabis businesses a significant amount of time (without income) to become operational, and the loss of licenses will also lead to losses of income.

Most leases include representations and warranties about the property being leased. Nevertheless, it goes without saying that verifying that the representations are accurate (by inspections and otherwise) is key. If a tenant enters into a lease without inspecting property, they may waive their right to make claims later (this would not apply if the landlord deliberately misrepresented something).

Since cannabis permits and licenses are tied to specific properties, it’s important to most tenants to lock the landlord into the lease as much as possible. Broad termination rights can be bad for tenants for obvious reasons. It’s always a good idea to study grounds for termination closely. Two things come up frequently that bear consideration.

First is a landlord’s ability to terminate based on breach (this usually comes up for non-payment of rent). Some leases will allow the tenant a period to cure any breach, but we’ve seen a lot with very short cure periods that may not always be possible to meet.

Second is termination for violation of law. Cannabis leases violate federal law by default. If a lease is terminable for violation of any law, then it will possibly be terminable from day 1. There are of course good arguments that a landlord waived its right to terminate or was not terminating in good faith if this is the justification for termination, but why get in that position in the first place?

This is absolutely critical. As an attorney who used to exclusively litigate business disputes, and who has seen firsthand the effects of poorly drafted dispute resolution provisions, I cannot express enough how important it is to focus on these clauses. This is especially so for cannabis contracts, and even more so for cannabis leases.

Any time a cannabis dispute ends up in federal court, there is a chance that the court could refuse to uphold a contract on the grounds that it violates federal law (this is called the federal illegality defense, and even thought it’s been chipped away over the years, it is still very much alive). This risk is immense for cannabis tenants; if a court refuses to uphold a lease, or worse, holds that it is void, the tenant can lose its licensed premises and therefore its license.

These are just a number of questions that potential cannabis tenants should ask themselves when considering a lease. The actual factors will likely change significantly from lease to lease and jurisdiction to jurisdiction. It’s a good idea to work with counsel to determine what lease provisions are best in for a specific tenant and jurisdiction.

The big takeaway here should be that drafting and negotiating cannabis leases is tough and that left unchecked, cannabis landlords can wield a great amount of power over tenants. Please stay tuned to the Canna Law Blog for more developments on cannabis leasing law, and in the meantime check out the posts linked below.