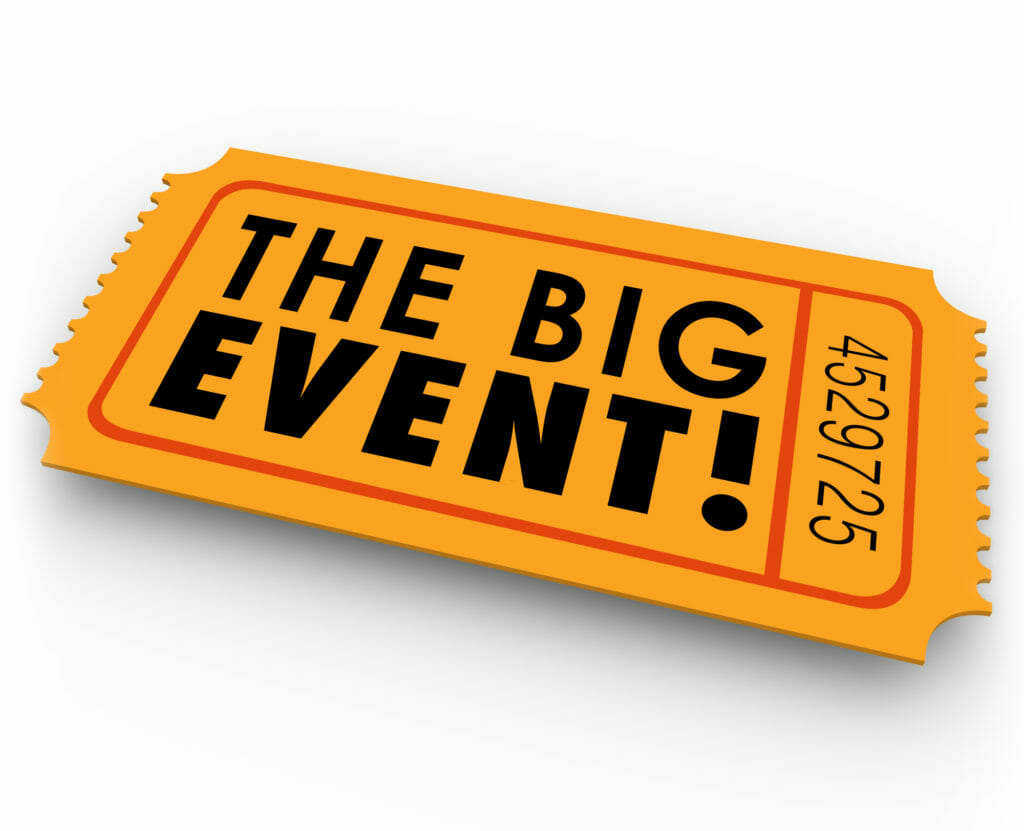 Next week’s elections have the potential to make some serious changes and reforms for cannabis and even psychedelics. In this post, I’ll examine some of the bigger-ticket items to watch.

The Presidency: Probably the most impactful thing for the cannabis industry is the presidency. I wrote a post last week about how federal law is unlikely to change with the current administration. We did, after all, give Trump a D+ on his record for cannabis. While Biden himself only scored slightly better by our rankings, he has since added Kamala Harris to his ticket, and Harris has a better track record and Canna Law Blog ranking on cannabis. On the balance, we think a Harris/Biden ticket will go a lot further with respect to cannabis legalization than a Trump/Pence reboot.

Congressional Races: There are a number of hotly contested races across the United States and Democrats seem to have serious chances in many conservative states. Just a few days ago, Chuck Schumer noted that if Democrats retake the Senate, cannabis legalization will be a priority. We think that blue wave in Congress will move the ball towards federal legalization significantly further.

Arizona: Medical cannabis is already legal in Arizona. Next week voters will decide whether to legalize cannabis for recreational uses. See our recent post on Arizona’s Prop. 207 here.

Mississippi: Cannabis is currently not legal in Mississippi, and voters will decide next week whether to legalize it for medical purposes only. See our post on the Mississippi initiatives here.

Montana: Medical cannabis is already legal in Montana. Voters will decide next week whether to, among other things, legalize cannabis for recreational use. You can read about the Montana initiatives here.

New Jersey: Medical cannabis is already legal in New Jersey, and next week voters will decide whether to legalize cannabis for recreational uses. See our recent post on the New Jersey cannabis question here.

Oregon: Oregon is considering one measure that would fully legalize psilocybin for therapeutic uses only. We’ve written a lot about this measure (Measure 109) and you can check out our posts here:

Oregon is also considering a law (Measure 110) that would decriminalize (not legalize or regulate) minor possession and use of all drugs.

South Dakota: Cannabis is currently not legal in South Dakota. Separate measures would, if passed, legalize recreational and medical cannabis. We will publish a post on South Dakota’s measures this Sunday, November 1, 2020, so please stay tuned.

Washington, D.C.: D.C. voters will have a chance to weigh in on whether certain psychedelic plant substances should be decriminalized (not legalized or regulated) next week. If passed, D.C. will be among many other U.S. cities (like Oakland, Santa Cruz, Denver, and Ann Arbor) that have already decriminalized psychedelics in one form or another. You can read about the D.C. efforts on our post here.

Please stay tuned to the Canna Law Blog, as we’ll be updating this post shortly after the election.

PrevPreviousCongress Takes Issue with the (Awful) DEA Hemp Rule
NextDo I Need to File Form D in Cannabis Fundraising? What if I Missed the Filing Deadline?Next