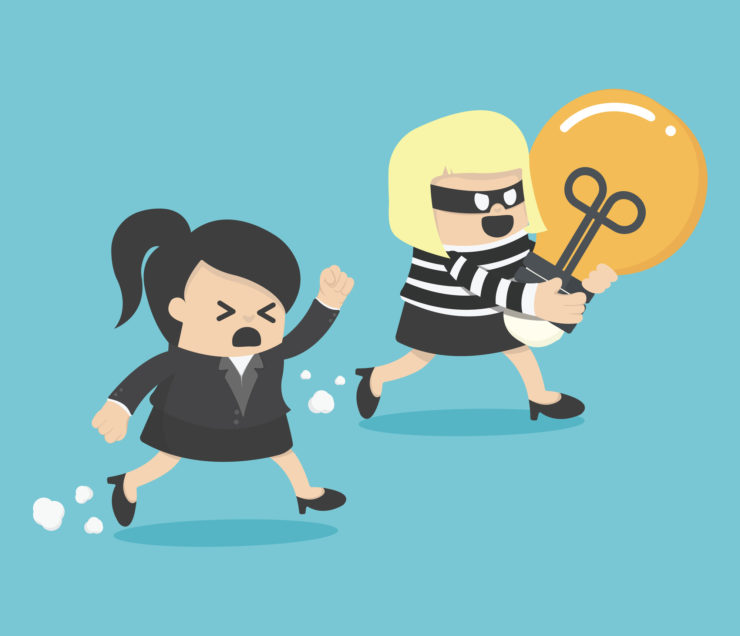 As expected, the U.S. Patent and Trademark Office has continued to increase the number of patents issued containing the words “cannabis” or “marijuana” this year. Because we anticipate that the growing number of patents in this industry and progression of the first cannabis patent lawsuit (covered here, here, here, and here) inevitably will inspire more litigation in the future, we thought it would be a great time to review what exactly constitutes the kind of “patent infringement” that will land you in court.

Typically, “patent litigation” encompasses lawsuits in which the plaintiff claims that the defendant has infringed on the plaintiff’s valid patent. A common analogy is to compare a patent to land – just as an invasion into the metes and bounds of your land (as described in a deed) constitutes a trespass, an invasion into the individual claims of your patent (as described in the claims) constitutes an infringement. Both are considered torts. However, patent infringement is governed by federal statute, and 35 U.S.C.A. § 271 of the present Patent Act defines infringement as follows:

Generally, the burden of proving infringement falls on the plaintiff. The plaintiff can do this by meeting two conditions:

If the plaintiff meets these two conditions, the burden then shifts to the defendant to show that its product was NOT made by the plaintiff’s process.

As indicated in subsection (a) above, a defendant directly infringes a patent when it or its agents personally, and without authority, makes, uses, or sells something that falls within the scope of a plaintiff’s patent claims in the United States. (Important note: U.S. patent laws only protect domestic markets – activity outside the United States is not forbidden unless it contributes to a domestic infringement.) This language is disjunctive – just one act of making, using, or selling the patented invention without authority gives the patent owner a right to sue. However, the patent owner needs to be sure that it can show each element of the claimed invention is also used in the infringing invention in order to make a case of direct infringement.

With direct infringement, knowledge that the product/process being made, used, or sold is covered by an existing valid patent is not a necessary element for establishing infringement. State of mind doesn’t matter, even if the infringer had no idea that the patent existed. This is because issuance of a patent gives “constructive notice” to the world that new patent rights now exist. In creating a new product or process, it’s your responsibility to investigate similar, preexisting patents. However, if it’s determined that a defendant did have knowledge or worse, had an intent to infringe, then that defendant is now exposed to enhanced damages (three times the amount of actual damages).

And contributory infringement is defined as:

271. Infringement of patent—(c) Whoever offers to sell or sells within the United States or imports into the United States a component of a patented machine, manufacture, combination or composition, or a material or apparatus for use in practicing a patented process, constituting a material part of the invention, knowing the same to be especially made or especially adapted for use in an infringement of such patent, and not a staple article or commodity of commerce suitable for substantial noninfringing use, shall be liable as a contributory infringer.

To find indirect infringement, the plaintiff must show:

As the number of patents in the cannabis industry continues to grow, it’s more important than ever to do your due diligence and, if you’re a patent owner, actively monitor your competitors to protect your intellectual property rights. If you need any assistance with this or have any questions, feel free to reach out to our Intellectual Property team.