Cannabis Securities Litigation 101: Who Can Be Liable for Oregon Securities Fraud? 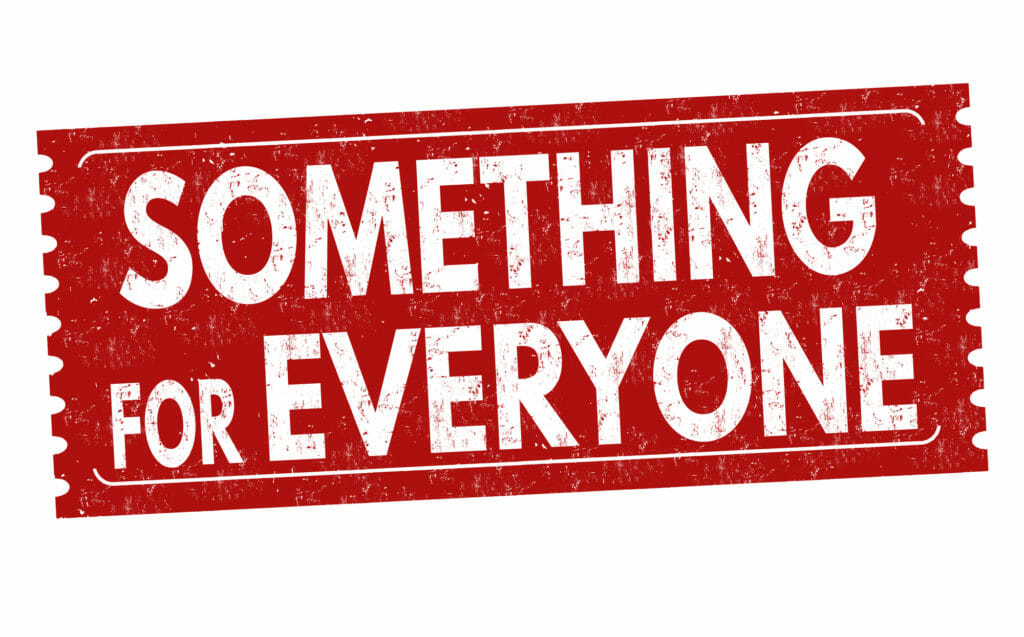 The officers, directors, partners, members and managers of cannabis companies need to understand what constitutes a “security” and how to comply with applicable securities laws. The failure to do so may result in their personal liability for securities fraud. Let’s start with what constitutes a “security.” As my colleague Jonathan Bench recently explained in layperson’s terms:

a ‘security’ is any type of financial interest in any business venture for any amount over any period of time, even if that business is not a formally registered company. The security could be an offer or sale of a straight equity ownership percentage. It could be a simple loan or debt. It could be an option, warrant for future ownership, or a profit-sharing arrangement.”

Jonathan explains this in detail more in the following posts:

As Jonathan explains, this is serious stuff with serious consequences. And Oregon is an especially investor-friendly state.

A good example of this is found in the oft-cited case of Foelker v. Kwake, 279 Or. 379 (1977). The transaction involved a loan by an investor (the plaintiff) made in connection with a new company being started by the defendants. (A common enough occurrence in the marijuana, hemp, and CBD world).  According to the plaintiff, an oral agreement was made in which he was to receive a 50% interest in the new company plus a 20 to 25% return for an investment of $15,000, to be paid in two installments. A written contract was prepared but not signed. The plaintiff made the first installment payment but after a few weeks the new company ceased operations, citing financial difficulties. The plaintiff filed suit to foreclose on the note and obtained a judgment against the company. But the judgment was not collectible because the company filed for bankruptcy.

The plaintiff then sued the president of the company and his wife, an officer, personally, for fraud under the Oregon Securities Law. A jury found in favor of the plaintiff. The defendants appealed, arguing the transaction did not constitute the “sale” of a “security.” The husband and wife team contended the transaction was really an isolated loan for which plaintiff was to receive interest and that there was a separate agreement in which the plaintiff received “basically an option to buy shares” in the corporation.

The Oregon Supreme Court agreed with defendants’ characterization of the transaction, but ruled against them, nonetheless. That is because under Oregon law, “sale” or “sell” includes the option for the sale of a security. So the “shares in the corporation” were a “securities” transaction under which plaintiff acquired an option to buy. And the loan, issuance of the note, and acquisition of the option to buy were so closely related as to constitute the sale of a security to the plaintiff. In other words, the defendants could not escape liability for the loan by severing that transaction from the option to buy shares.

Although the wife, an officer the company, had no involvement in the transaction, she was held jointly and severally liable along with her husband. Under Oregon law, no personal participation by her in the sale of the security was needed to impose liability. It was sufficient that she was an officer of the corporation, unless she could prove that she could not reasonably have had knowledge of the facts on which liability was based. So before your cannabis business partners run out to “raise some money,” you should examine exactly how your business partner is doing this.

How broadly does liability extend for fraud under the Oregon Securities Law? Very broadly! It includes:

This is a broad range of persons to potentially hold liable. For years, cannabis companies have made some pretty unrealistic claims in the hunt for capital. Don’t be surprised if the next wave of cannabis litigation involves investor-fraud claims. For more reading, see.

The post Cannabis Securities Litigation 101: Who Can Be Liable for Oregon Securities Fraud? appeared first on Harris Bricken.

PrevPreviousThe DEA Does Not Want You To Worry About Its New Hemp Rule. Don’t Take the Bait!
NextFederal Court: California Must Share Cannabis Licensee Records with FedsNext