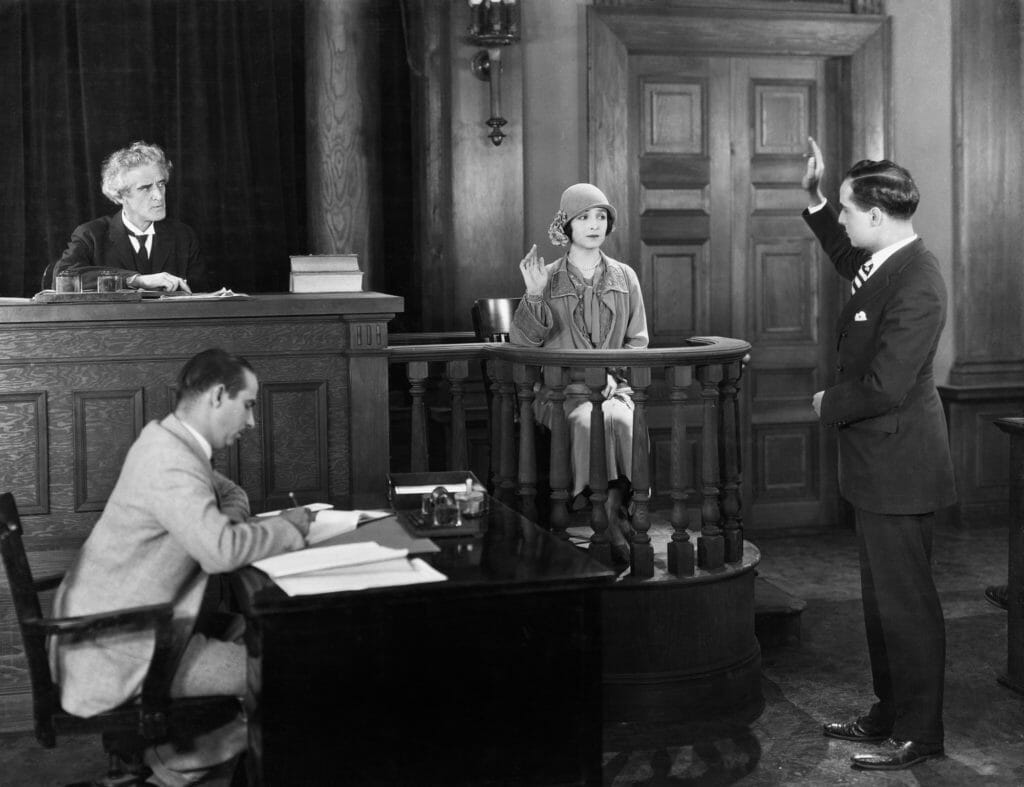 Keeping up with the multitude of (shifting) state and municipal cannabis regulations is a daunting task for any multi-state cannabis operator. One well-known tool for doing so has been CannaRegs, which offers a web-based subscription service to aggregate and organize cannabis rules, regulations, and legislation.  In January 2020, CannaRegs was acquired by Fyllo, “a digital marketing company focused on the cannabis industry,” for approximately $10 million in cash and stock. Recently, a stock transaction that preceded the Fyllo deal has become the subject of a lawsuit filed in the Southern District of New York (Firstenberger et al. v. Regs Technology, Inc. et al., S.D.N.Y. No. 1:20-cv-07169-JGK).

The lawsuit centers around whether CannaRegs and its CEO had a duty to disclose the Fyllo deal to minority shareholders in connection with the sale of their interests to two other entities, Phyto and Panther. According to the Complaint, Plaintiffs are former CannaRegs executives who left the company in 2018 but retained shares representing about 11% of the company. Sometime in 2019, the CEO of Cannaregs approached the Plaintiffs to propose the sale of their stock to Phyto and Panther and, also allegedly, approached Phyto and Panther and proposed they purchase of Plaintiffs’ shares. (So far nothing out of the ordinary.)

The Plaintiffs reached deals with Phyto and Panther and sold their shares pursuant to Stock Purchase Agreements for about $179,000 predicated on a $1.6 million valuation of CannaRegs. Four months later, Cannaregs sold to Fyllo for $10 million—making the assessed value of Plaintiffs’ shares worth more than six-and-a-half times the amount paid by Phyto and Panther. So far nothing in these facts may seem to give rise to a securities fraud claim—as it appears the Plaintiffs merely sold their interests with unfortunate timing.

Here’s the rub. Plaintiffs allege that when CannaReg’s CEO approached them about the sale of the stock, the CEO knew that CannaRegs was to be sold to Fyllo for $10 million. Plaintiffs further allege that the purchaser, Phyto and Panther, also knew about the pending sale to Fyllo. On the basis of these allegations, Plaintiffs contend that the CEO, Phyto, and Panther colluded to deny the Plaintiffs material information pertaining to the value of their securities. In layperson’s terms, Plaintiffs are saying that had the Fyllo deal been disclosed to them, they would not have sold their shares $179,000. Plaintiffs seek damages of approximately $1.1 million along with interest, fees and costs.

Generally speaking, an officer or majority shareholder who misleads a minority shareholder in connection with the purchase of shares, and who induces the minority shareholder to sell the shares, may be held liable. The legal theories—all of which are pleaded in this lawsuit—vary from fraud to breach of fiduciary duty to violations of federal and state securities laws. Whether Plaintiff can prove their claims remains to be seen. But this case serves as reminder that cannabis companies and their officers, directors, and majority shareholders that just as they must take care in raising capital, they must take care in the later purchase and sale of interests in the company.

If your cannabis company is raising capital, contemplating a merger, or the purchase and sale of shares, I strongly recommend you retain an experienced cannabis securities lawyer before doing so. For more reading on cannabis securities, see:

PrevPreviousPrepare Your Cannabis Business for the TCPA
NextTrademark Squatting: Not a Lucrative Business Proposition in the Cannabis IndustryNext