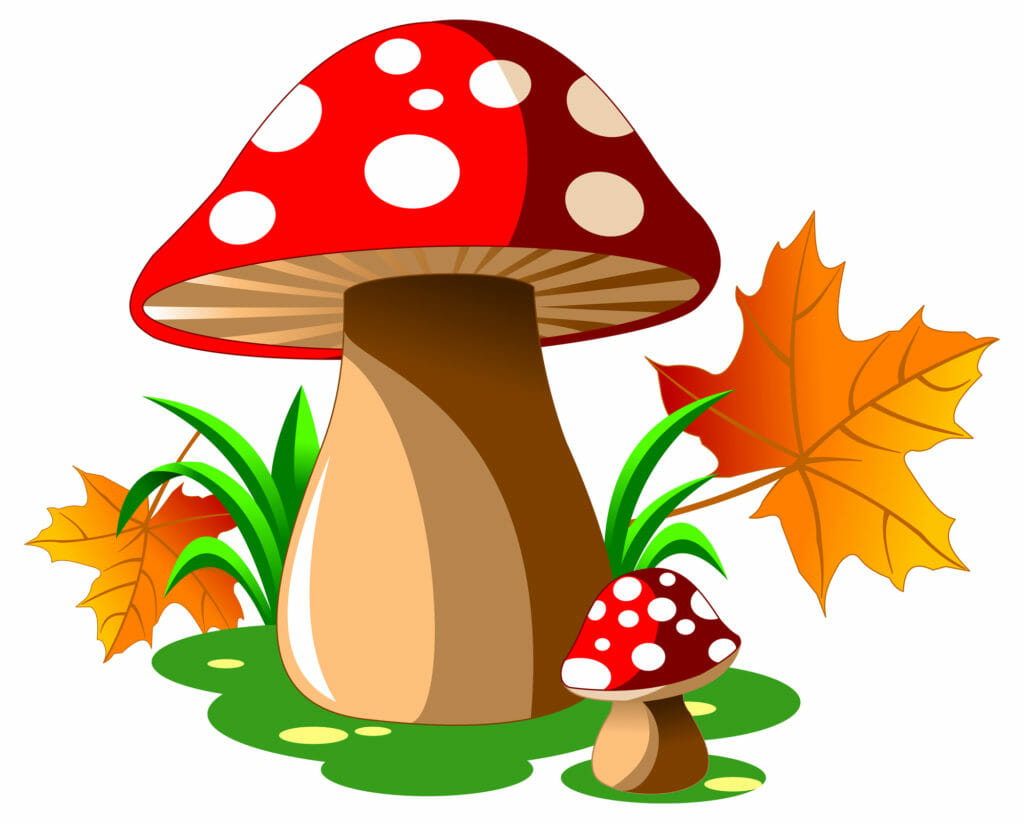 Each of these decriminalization measures is different, but fundamentally they are the same in that they do not actually make psychedelics legal. All they really do is direct law enforcement in those cities to make enforcement of existing criminal laws a low priority, and only then for non-commercial possession and use. Decriminalization measures don’t change state or federal law, and even don’t really change local law.

These limitations on decriminalization are pretty significant. First off, law enforcement is generally not precluded from making arrests, just directed to make them a low priority. This still gives law enforcement discretion to make arrests. Second, decriminalization is generally limited to specific non-commercial activities. While using or possessing certain psychedelics may be “protected”, engaging in commercial activities is not.

It is clear that even in decriminalization jurisdictions, commercial sales are not yet authorized. We want to examine two case studies following the implementation of various decriminalization efforts to show how risky things can be.

Let’s start in Denver, the first city to decriminalize psilocybin. In late September 2020, a man pleaded guilty in federal court to possession of psilocybin with intent to distribute. Sentencing is set for early December 2020. According to a press release by federal prosecutors:

The defendant’s arrest and plea all happened well after Denver decriminalized psilocybin mushrooms. The facts make clear not only that decriminalization is not binding at all on federal authorities, but also that sales of psilocybin are not protected.

Now, let’s turn to Oakland, the second city to decriminalize psychedelics. In late 2020, Oakland law enforcement apparently raided the Zide Door Church of Entheogentic Plants. Apparently, Oakland law enforcement noted that in contrast to other local psychedelic organizations, Oakland believed Zide Door was operating as a for-profit business. This was apparently the motivating factor in the raid, and it’s unclear whether any of the allegedly nonprofit organizations have been raided. We want to be clear that these are only allegations at this point and the burden will be on law enforcement to prove its case going forward.

Raids and arrests like this will just be the tip of the iceberg. Many organizations will ultimately interpret decriminalization efforts at carte blanche to engage in commercial activities, and some of them are likely to face the ire of law enforcement. Unless and until states or the federal government actually legalize and regulate psychedelics, organizations operating in the space will face immense risks. Stay tuned to Canna Law Blog for more developments on the psychedelics front.