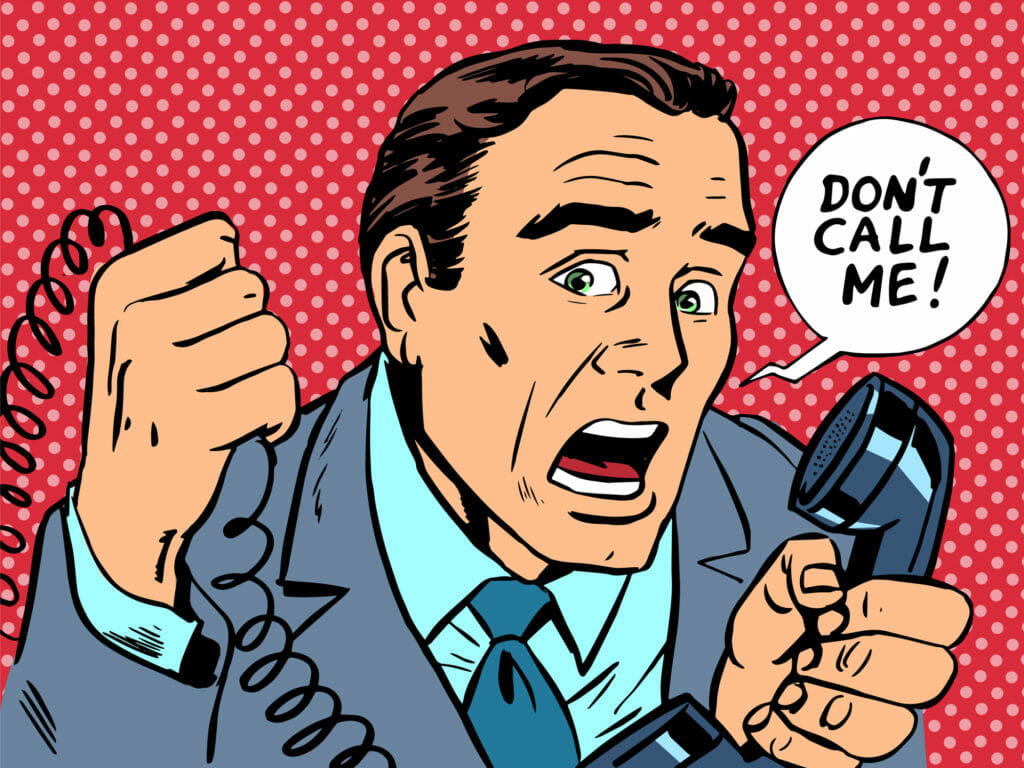 We introduced our readership to TCPA claims in this post last month, and it looks like our prediction was right: this week, Curaleaf became the latest defendant in a long line of TCPA class action complaints filed against cannabis companies this year.

The Complaint is brought by a Katherine Brooks in the Southern District of New York. Brooks alleges that Curaleaf violated the TCPA by “using an automatic telephone dialing system (“ATDS”) to bombard consumers’ mobile phones with non-emergency advertising and marketing text messages without prior express written consent.”

The Complaint alleges that these text messages are subject to the TCPA because they came from a telephone system that constitutes an Automatic Telephone Dialing System (or ATDS) – a necessary element of any TCPA claim. In other words, the text messages were “automatically generated and inputted into pre-written text templates without individualized human intervention in the drafting or sending of the messages” – and ultimately sent to Brooks and “thousands of other consumers” using equipment that has “the capacity to store numbers to be called or to produce numbers to be called and to dial such numbers automatically.”

Curaleaf may be the largest company to be hit with a TCPA action to date. And it’s possible that Brooks and her attorney is targeting Curaleaf for that quick payday – the Complaint specifically takes care to mention that Curaleaf “has a presence in at least 23 states and owns and operates 88 dispensaries, 22 cultivation sites, and 30 processing sites.” Again, these lawsuits are scary, and not because Brooks complains that she “suffered” from the violations when the messages drained her phone batteries (ridiculous), caused her additional electricity expenses (seriously?!), and created wear and tear on her phone (I’m embarrassed to be a lawyer right now). No, the scary part is that Curaleaf is now potentially facing a potential injunction, a judgment for $500.00 per unlawful text message, treble (3x) damages, and the class’ attorneys’ fees, costs, and expenses. Yikes.

It’ll be interesting to see if Curaleaf engages in a full-fledged defense or if the docket remains relatively empty (signaling the parties likely engaged in early settlement negotiations). We’ll continue to monitor it and all new TCPA cases in this industry and write on any significant developments. And if you aren’t yet familiar with these lawsuits and what they can mean for your business, please read our primer – it will give you a general breakdown of what this claim entails and why you need to avoid them at all costs.

Finally, if you’d like to read more of our coverage on Curaleaf specifically, and the spate of lawsuits filed against the company and it’s affiliates, check out our previous coverage below.

PrevPreviousdot.LA Webinar Replay: Is the Green Rush Over in California?
NextWhere There’s Smoke There’s Fire: Donald Trump Is a Threat to Cannabis LegalizationNext