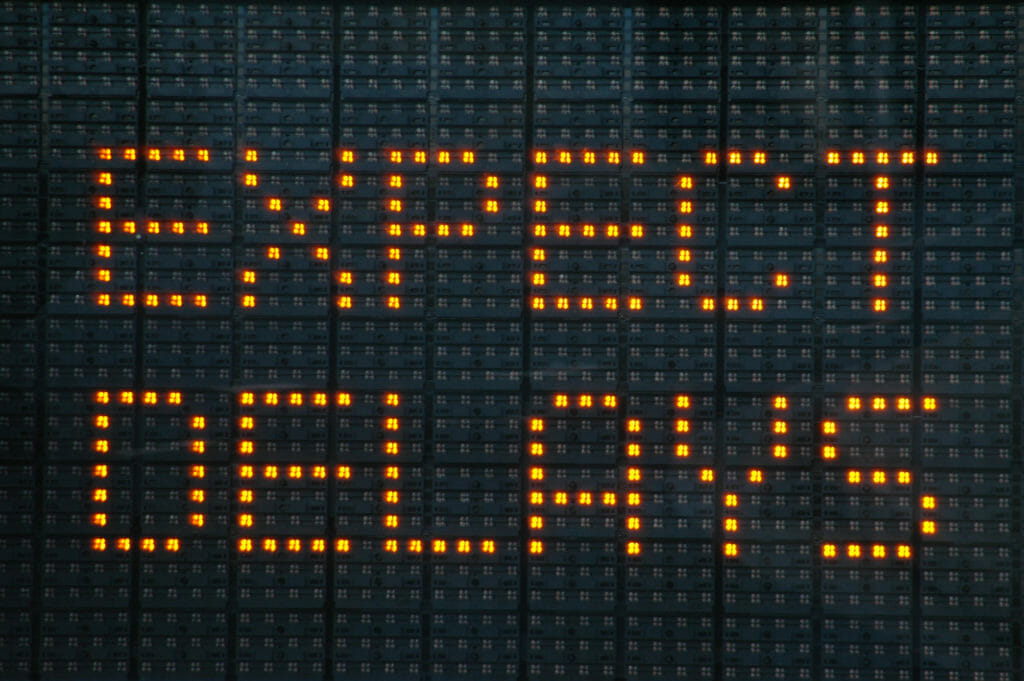 Earlier this month, Vermont became the most recent state to legalize recreational cannabis. In the 2020 elections, cannabis legalization initiatives will appear on the ballots in Arizona, Mississippi, Montana, New Jersey and South Dakota (we’ll be doing a weekly series on these states each Sunday leading up to the election, and you can read about Arizona, Mississippi, Montana in those links). To date, the vast majority of U.S. states have legalized cannabis in one form or another.

While states have been increasingly willing to legalize cannabis, the federal government has dropped the ball. Over the last few years, Congress has made many efforts to legalize cannabis or at least provide some benefits to the industry, but nothing has materialized. Most recently, the House of Representatives kicked the can further down the road on the MORE Act by delaying a floor vote that ultimately would have been pretty meaningless anyway if the law had made it to the Republican-controlled Senate.

While it’s clear that Congress can’t seem to get its act together, many had hoped that the U.S. Supreme Court would hear Washington v. Barr, a case in which petitioners sought to have the Court declare certain provisions of the Controlled Substances Act (CSA) relative to cannabis unconstitutional. But, just a few days ago, the Court nixed that opportunity by denying the petition for a writ of certiorari (fancy legal term meaning they declined to hear the case).

That leaves us with the executive branch. You can read our posts from last year giving President Trump a D+ on cannabis, and frankly, not a lot has changed since then. Legalizing cannabis hasn’t been even close to a priority under his administration and in fact, we’ve seen the federal government continue to attack even the state legal industry under his watch (e.g., Jeff Sessions’ rescission of the Cole Memo or William Barr’s antitrust investigations into cannabis mergers).

If President Trump wanted to legalize cannabis, I am pretty sure we’d know by now. His failure to consider federal legalization during his first term will probably not change during any second term. And ultimately, without legislation by Congress, it’s unlikely that he’d be able to do a whole lot himself–an executive order de-scheduling cannabis under the CSA, for example, probably wouldn’t be legal. Joe Biden may not be a whole lot better.

So, where does that leave us? Without a federal entity taking responsibility for cannabis, legalization won’t happen. Without a major change in the structure of Congress and a president who will actually sign a bill legalizing cannabis, it’s not going to happen. There’s a better chance that we may soon be living in a world where all states have legalized cannabis, but the federal government still refuses to act. That’s an unfortunate possibility given the number of Americans that the industry employs and the extremely detrimental effects that legalization imposes on all of them.

Hopefully, something will change. Are we optimistic it will happen soon? No. Stay tuned to the Canna Law Blog for more updates.