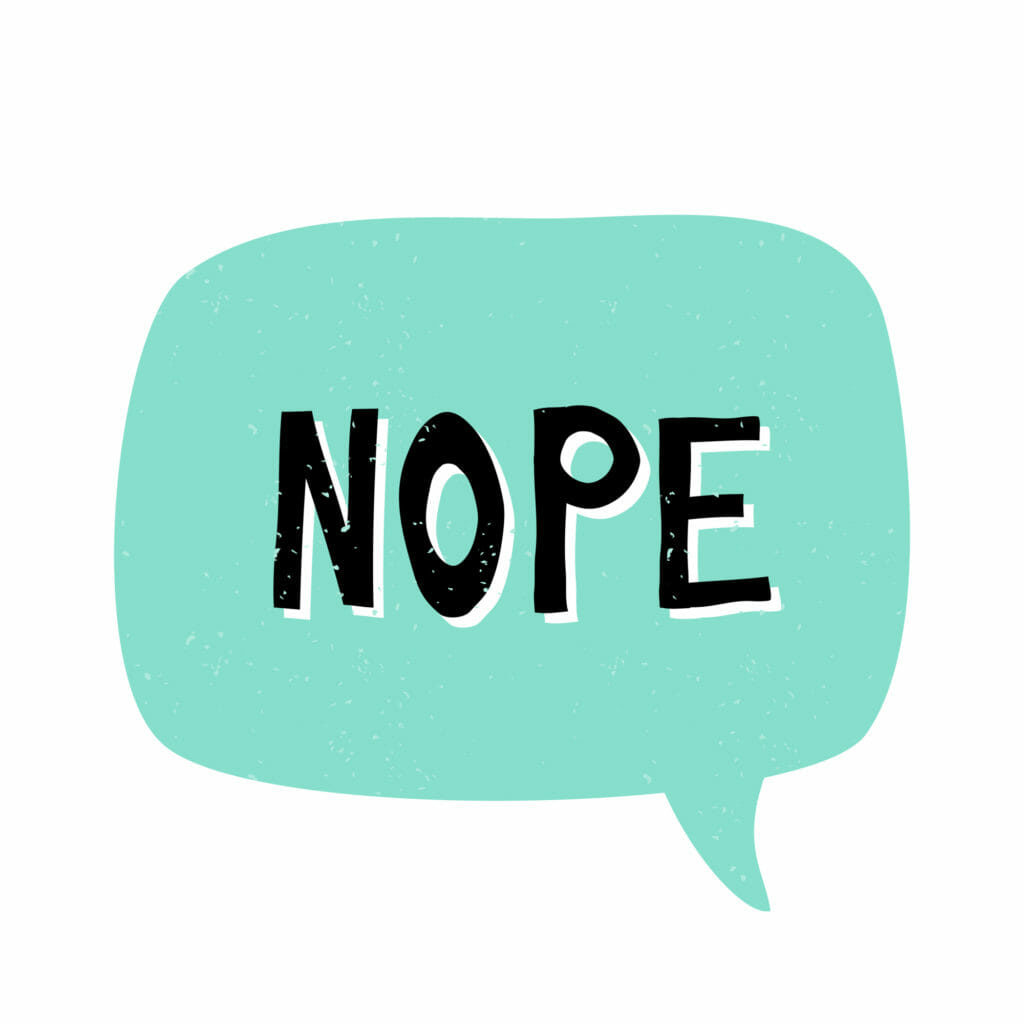 It seems like every week, there’s a new announcement of state or local enforcement actions or raids of allegedly unlicensed cannabis operators in California. Some time ago, this would have been welcome news to many licensed cannabis businesses in the Golden State that pay large sums of money to get licensed while illicit market operators can offer cheaper, tax-free products to consumers at a huge competitive (though not legal) advantage. Nevertheless, it’s becoming clearer that nothing the state is doing is really changing the illicit market, and this offers little solace to the participants in the regulated market.

To date, legislative efforts to ratchet up penalties haven’t really disincentivized unlicensed activity. For example, AB-97, a bill that passed in mid-2019 that authorized penalties of up to $30,000 per day for unlicensed activities, didn’t end California’s illicit market. In fact, a few months after that law passed, I wrote a post citing a then-recent audit that showed that there were nearly 3,000 unlicensed cannabis businesses in the state.

As I write this post, California continues to struggle with its illicit market. The state is considering adopting another bill (AB-2122) that would authorize similar, $30,000/day penalties against landlords and other third parties that aid and abet unlicensed operators, and the state indicated it would like to expand its police enforcement team. This is on top of the seemingly weekly news of raids and other enforcement activities.

Will these enforcement efforts really end or even significantly hamper California’s illicit market? In my opinion, the answer is a clear “no”–at least without a lot more help. As I wrote in 2019:

In my opinion, enforcement is not the best way to combat the illicit market. No matter how high the penalties are, there will always be people who are willing to ‘risk it’ and ignore the law. Prohibition never stopped many people from selling cannabis.”

The state’s recent penalty augmentations won’t realistically be much of a deterrence, when for decades, people sold cannabis while it was still criminalized at every level of government. The state would have to devote tremendous amounts of resources (which could be better spent elsewhere) to pursuing enforcement and ultimately, not much would stop unlicensed operators from re-entering the market. In fact, arrests and convictions may prevent people from entering the state-licensed market even if they wanted to.

In my opinion, the best way to solve the illicit market problem would be to make it seem more appealing than the illicit market. So long as it is extremely difficult and expensive to start and run a licensed cannabis business, there will be people who opt for the illicit market, regardless of whether doing so could lead to administrative or criminal charges.

Enforcement will always play a role in the licensed cannabis regime. But it should by no means be the first or only thing that the state uses to fight back against illicit activity. It failed during prohibition and it will again. I compiled a list of possible solutions for California to combat illicit market more than a year ago, and many of those potential solutions still hold fast today. I intend to update this list in the near future, so please stay tuned to the Canna Law Blog for more updates.