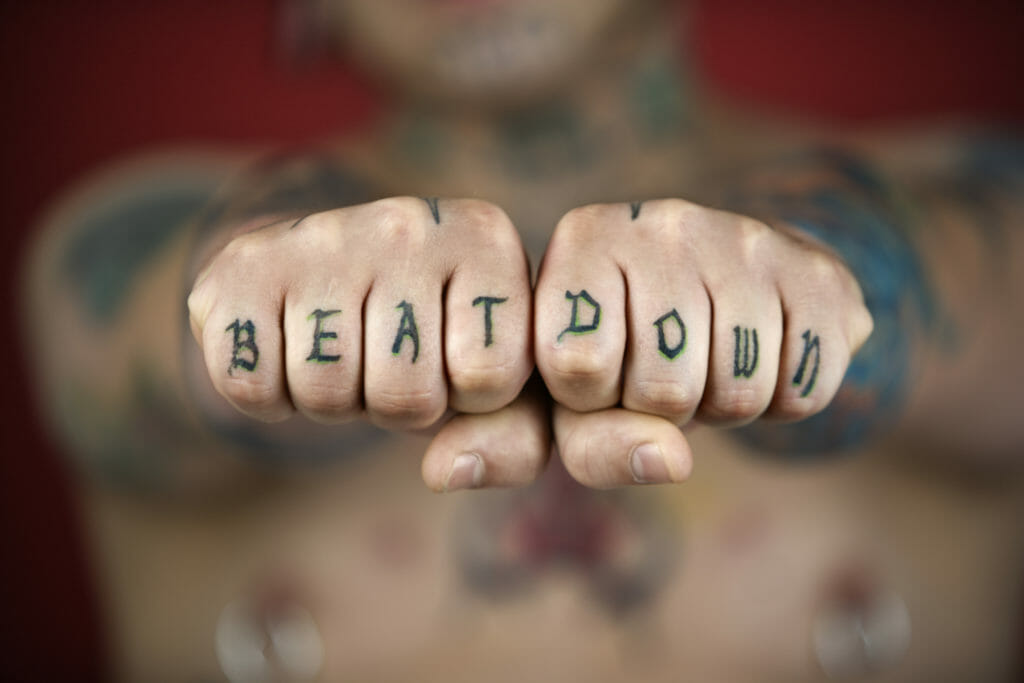 In an inevitable conclusion, the Drug Enforcement Administration (“DEA”) and Department of Justice (“DOJ”) won their federal court case against the California Bureau of Cannabis Control (“BCC”) pursuant to which the BCC must now comply with a recent DEA subpoena regarding alleged criminal activity by certain state-licensed distributors hailing out of (what’s probably) San Diego (based on the court filings). Namely, it sounds like certain Southern California licensed distributors are (allegedly) moving cannabis oil out of Mexico into California.

This summer, the DOJ and the DEA sued the BCC because the BCC refused to comply with a DEA subpoena about the alleged extracurricular drug trafficking above. The DOJ’s July 20th court petition filing  states that the DEA and the DOJ are seeking specific information from the BCC about six “entities” (which really means three corporations and each corporation’s “presumed owner”) that hold BCC licenses where the feds are conducting a criminal investigation (for violations of the Controlled Substances Act (“CSA”)). The BCC has refused to provide that information to the DEA.

At the end of last year, the DEA served an administrative subpoena on the BCC (which it later withdrew and then re-issued an identical subpoena in January of this year) requesting unredacted cannabis licenses, cannabis license applications, and shipping manifests for these licensees from January 1, 2018 (when licensing began in California) through January 9, 2020. In the January subpoena (which is standard and boilerplate), the DEA wrote that “the information sought . . . is relevant and material to a legitimate law enforcement inquiry . . .” and nothing else.

In response, the BCC responded (via letter) that it wouldn’t produce the desired documents because the subpoena “does not specify the relevancy of the subpoena” and because the requested information is “confidential, protected, and part of pending licensing investigations.” The DEA then, for a matter of months, tried to persuade and negotiate with the BCC and the California Attorney General to cooperate, but the BCC wouldn’t budge (even though the DEA revealed in these “negotiations” more factual and legal details about its investigation into these licensees). So, the feds took the matter to federal court for enforcement of the subpoena against the BCC.

In its July filing, the feds relied on their compliance with their subpoena power and authority to investigate pursuant to the CSA, and adherence to procedural requirements. The feds argued that all of this was in line with the Fourth Amendment (which institutes a “reasonableness” requirement based on relevancy and scope of the subpoena, itself). The feds also used the Supremacy Clause in their arguments to bypass the application of any California cannabis or privacy laws or regulations previously touted by the BCC in its letter earlier this year.

In response to the DOJ/DEA petition, at the end of July (as first reported by Marijuana Moment with a copy of the filing), while skipping any attack about procedural compliance and without challenging federal authority to investigate pursuant to the CSA, the California Attorney General argued that the DEA/DOJ failed to prove either the relevance or reasonableness of the subpoena.

On Monday, August 31, the federal court ruled in favor of the feds (which is no surprise, and we predicted this result in a previous post). Specifically, the federal court noted in its ruling that because the BCC didn’t attack federal authority to investigate or the feds’ compliance with required procedure, the only issue left to decide was whether the feds failed to show that the subpoenaed records were relevant to any investigation.

It is well established law that the relevancy standard is a very low bar and the court’s legal review is incredibly narrow. The relevancy standard is always met unless “the subpoena is plainly incompetent or irrelevant to any lawful purpose of the agency.” At the same time, the court opined that the subpoena actually doesn’t satisfy the relevancy requirement on its face (the court found it to be conclusory in that the DEA only stated that it sought documents relevant to a legitimate law enforcement inquiry based on alleged violations of the CSA and nothing else). According to the court, the ultimate savior for the feds is the fact that the DEA shed more light on, and facts about, their criminal investigation with the BCC in the DEA’s dialogue with the agency before suing. Translation: the subpoena plus the more detailed conversations between the BCC and the DEA meet the required relevancy standard under federal law.

The federal court also found that the subpoena was not overly broad or indefinite where it seeks three specific kinds of documents about three individuals/entities over a two year period. And regarding the BCC’s arguments about protecting privacy rights of the licensees, the federal court refused to impose any additional restrictions as existing federal privacy laws already limit what the DEA can do with the subpoenaed records (and the court reminds us that, if California privacy laws conflict with the CSA, the CSA preempts those protections).

This case is a solid reminder to all licensees that the states are not in ultimate control when it comes to cannabis, and that the feds can and do look at licensees whether the states cooperate or not regarding information sharing. This case also tells us (to a certain extent) that the feds are still paying attention primarily to allegedly black market drug trafficking that violates the rescinded 2013 Cole Memo principles. Finally, and as always, state law compliance still reigns supreme when it comes to federal enforcement priorities.

PrevPreviousCannabis Securities Litigation 101: Who Can Be Liable for Oregon Securities Fraud?
NextCannabis is Coming! The Latest on Colombia and MexicoNext