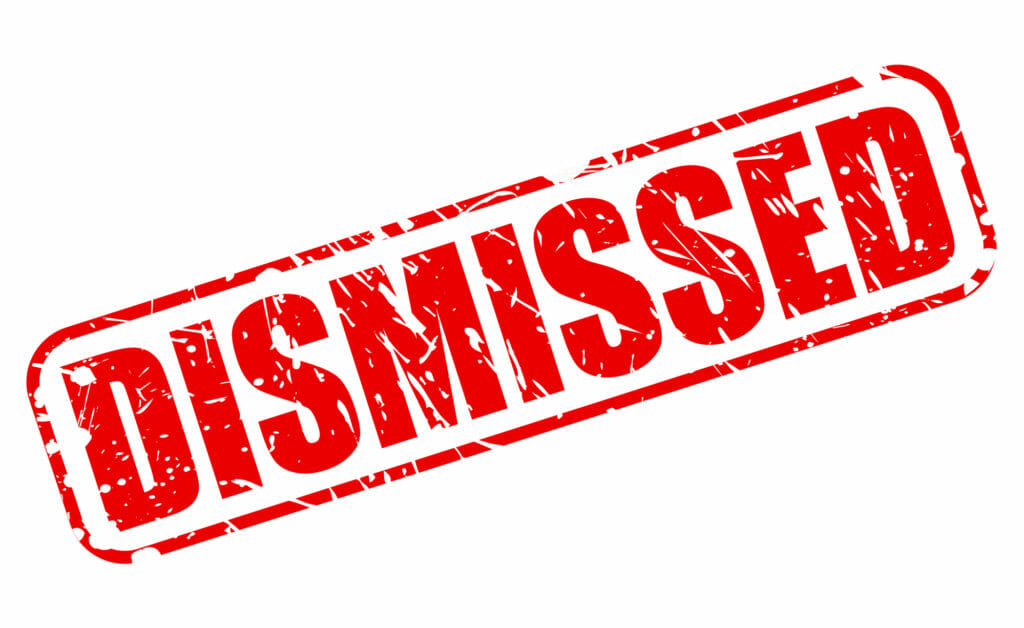 RICO claims in the cannabis industry have certainly evolved over the years, but the general trend of the Courts dismissing those claims or cases altogether has held fast. In Shulman, et al. v. Kaplan, et al., a case filed in the Central District of California, the plaintiffs – who are involved in the production, marketing, and sale of cannabis – enlisted the help of the defendants to help grow their business in 2017. The business relationship broke down, and plaintiffs filed a lawsuit claiming defendants engaged in illegal conduct that ultimately undermined plaintiffs’ cannabis business. This case was filed in federal court because two claims involve violations of RICO, and two claims involve violations of the Lanham Act. In his opinion published last week, Judge Birotte ruled all four claims should be dismissed for plaintiffs’ lack of standing because the Court is unable to grant the relief that relates to their harm.

Defendants had filed a motion to dismiss, arguing that plaintiffs did not have a legally cognizable interest (or basically, a legal right that would be upheld by the Court) in their RICO claims because plaintiffs’ damages relate to a cannabis business – loss of control over their cannabis cultivation operation, loss of their opportunity to purchase and cultivate cannabis, etc. – which all is illegal under federal law. Judge Birotte agreed, writing:

Plaintiffs damages under RICO are inextricably intertwined with their cannabis cultivation—any relief would remedy Plaintiffs’ lost profits from the sale, production, and distribution of cannabis. As such, the Court finds that any potential remedy in this case would contravene federal law under the [Controlled Substances Act].

Judge Birotte indicated he did not have the power to issue an order requiring monetary payment to plaintiffs that would (1) provide a remedy for actions that are illegal under federal law, and (2) necessarily require a federal court violate federal law. Unfortunately, he even went so far to say that “it seems implausible that RICO—a federal statute—was designed to provide redress for engaging in activities that are illegal under federal law.” Such dicta makes it clear that at least this court is not going to entertain any RICO claims in the cannabis space.

Plaintiffs’ trademark infringement claim under the Lanham Act met the same fate – as we’ve written about extensively on this blog, Judge Birotte found that “when a mark is used for cannabis products, the Lanham Act does not recognize the user’s trademark priority or any derivative claims, regardless of any state laws that may contradict the federal statute.”

While an expected but nevertheless tough blow for this group of plaintiffs, they will at least be able to litigate the remainder of their twenty-one claims in California state court. Unfortunately, this probably involved a ton of time and cost for plaintiffs so all players in the industry who are contemplating litigation should take heed of these types of opinions before pursuing federal claims.

For more on cannabis RICO litigation, check out the following: