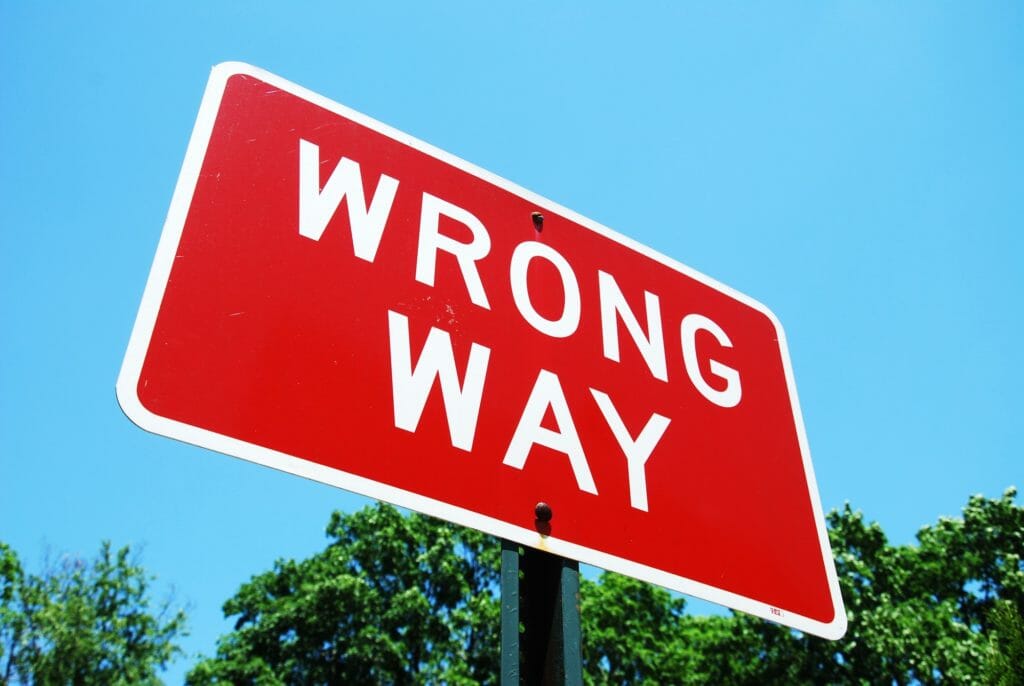 A few weeks back, the Cannabis Law Institute invited me to discuss contract drafting for cannabis deals. A focal point for the panel was whether courts are willing to enforce cannabis contracts. The last time I had really looked at that issue was early 2019, when I wrote: Cannabis Dispute? Courts are Open. As the title indicates, my research (and our law firm’s experience) showed that both state and federal courts were generally open to resolving cannabis contract disputes at the time. And I assumed the trend had held. Unfortunately, it has not!

[Contract enforceability] was always the biggest consideration in choosing a forum for cannabis disputes. A few months ago, we ran a survey of federal courts and cannabis litigation, observing that none of the districts at issue were invalidating state-sanctioned businesses’ cannabis contracts on the dreaded “illegal purpose” basis. This trend is holding strong in recent federal court disputes on issues from RICO to patent infringement, despite the prohibited status of “marijuana” under federal law. As to state courts, the decisions declining to hear cannabis beefs are pretty far in the rearview. (Ironically, it has been safer overall to enforce cannabis contracts in federal courts that state courts to date.) When drafting agreements for cannabis clients, we still advise as to the diminishing possibility of non-enforcement, but most cannabis companies seem comfortable choosing court over arbitration if other goals are satisfied.

In 2020, state courts still seem to be a good bet for cannabis businesses in cannabis-legal states. Although I have not run a formal survey, I also have not come across local courts tossing disputes solely because the contract related to cannabis activities (and our cannabis business litigators have worked on many of these cases). But federal courts are sliding backward. A trio of cases in Washington, Oregon and Nevada show why.

Before running that dismal gauntlet, it’s important to understand the rationale used by federal courts to enforce cannabis contracts previously. The touchstone ruling here is found in Mann v. Gullickson, 2016 WL 6473215 (N.D. Cal. Nov. 2, 2016). In that case, the court observed that “[n]o principle of law is better settled than that a party to an illegal contract cannot come into a court of law and ask to have his illegal objects carried out…” (quoting Wong v. Tenneco, Inc., 39 Cal. 3d 126, 135 (1985)). That makes sense, right? For example, if Party A pays Party B to start a forest fire, but Party B pockets the cash and skips town, no court would require Party B to return and start the fires. The contract would be void for public policy reasons.

But there’s some wiggle room here. The Mann court also observed that “[e]ven where contracts concern illegal objects, where it is possible for a court to enforce a contract in a way that does not require illegal conduct, the court is not barred from according such relief.” As such, the court determined it could require a cannabis company borrower to repay a loan it had received (provided the case did not settle between summary judgment and trial). Requiring someone to repay a loan, after all, doesn’t require the debtor to violate any laws– even if the debtor is a scofflaw.

In legal terms, what the Mann court did is “sever” the narrow, kosher contract requirements from the broader, “illegal contract” at issue. This is in keeping with our early 2019 survey of the federal courts, mentioned above. Specifically, we concluded in that blog post that courts were “find[ing] ways around invalidating contracts simply because they happen to involve cannabis–and sometimes even when they include terms that require parties to violate federal law–so long as those provisions are severable.”

Unfortunately, courts seem to be rethinking this approach, not just in jurisdictions that comprise states without legal cannabis programs, but in states that have taken the lead on ending prohibition. Below are the 2020 decisions in Washington, Oregon and Nevada, which show courts backing up a bit.

Like Mann, Bart St. is a loan default case. Plaintiff lent defendant, a cannabis grower, $4.7 million under a contract governed by Nevada law. When the defendant defaulted, plaintiff sued for breach of contract and unjust enrichment. Defendant argued that it couldn’t be liable for breach of contract: under federal law, the contract was illegal. The judge agreed as to various portions of the contract, but could not decide on summary judgment whether the illegal provisions could be severed from the rest of the agreement. For that reason, the defendant’s summary judgment motion was denied on the breach of contract claim. As to the unjust enrichment claim, the judge wrote:

Plaintiff cannot prevail for unjust enrichment because the parties’ contract involves moral turpitude. If the Contract is unenforceable, it is because Plaintiff invested in Defendants’ marijuana cultivation business primarily to obtain a pathway to an equity investment therein . . . . Providing funds in exchange for equity violates the CSA because it would allow the investor to profit from the cultivation, possession, and sale of marijuana . . . . Conspiracy to cultivate marijuana is a crime of moral turpitude.

Ouch. After that ruling, the defendant was left with one arrow in its quiver (breach of contract). It seems the court will stick to the Mann severability analysis there, but the denial of plaintiff’s equitable claims on an “illegal contract” and/or “moral turpitude” finding, is a discouraging setback.

This one looks like a classic cannabis partnership dispute, complete with regulatory scheming. Polk and Gontmakher owned a company that owned a retail store and a processing facility. When Polk prepared to leave the business, Gontmakher refused to acknowledge his ownership interest: Polk had a prior criminal record, which would have made him ineligible under Washington administrative rules. So Polk sued Gontmakher for breaching their (oral) agreement and to recover past and future profits from the enterprise. Here’s what the Court said, in granting Gontmakher’s motion to dismiss:

Mr. Polk’s claim that his requested relief would not require a violation of the CSA defies logic. He is demanding the future profits of a business that produces and processes marijuana in violation of federal law. How does Mr. Polk anticipate [the business] will generate these future profits? The Court cannot fathom how ordering [Gontmakher] to turn over the future profits of a marijuana business would not require them to violate the CSA. And as this Court has previously explained to Mr. Polk, it cannot award him an equitable interest in [the business] because to do so would directly contravene federal law.

Does that seem unfair to you? It is! It’s also a straightforward reading of the law.

To me, this is the scariest one of the three. Unlike the other two cases, the defendant here didn’t even raise the “illegal purpose” defense. The judge just brought it up on his own, sua sponte, and now the parties are stuck with it.

In this matter, J. Lilly, an Oregon licensed cannabis producer, contracted with Clearspan to build its facility and lease some greenhouse equipment. After construction began, J. Lilly gave notice that defects in the facility were impeding cultivation efforts, and ultimately sued for breach of the agreements. J. Lilly claimed lost profits due to the inability to cultivate cannabis. Clearspan moved to dismiss the claims on the basis that the cultivator waived any contractual right to consequential damages– not because the contract had an “illegal purpose.” However, Judge Hernandez raised the issue on his own at oral argument, asked the parties for supplemental briefing, and ultimately held that:

awarding Plaintiff damages for lost profits [for the sale of cannabis] would require the Court to compel Defendants to violate the [CSA…and] provides an independent basis to dismiss Plaintiff’s lost profits claim in addition to [the issue of waiver, and other merits issues.]

Obviously, that’s another tough one for the industry. And it’s especially discouraging that the judge took it upon himself to raise this thorny issue to dispose of the case.

So what are the takeaways here?

We will keep you posted on further developments in this nettlesome area. Until then, for more insight on cannabis contracts in federal court, check out the following blog posts: