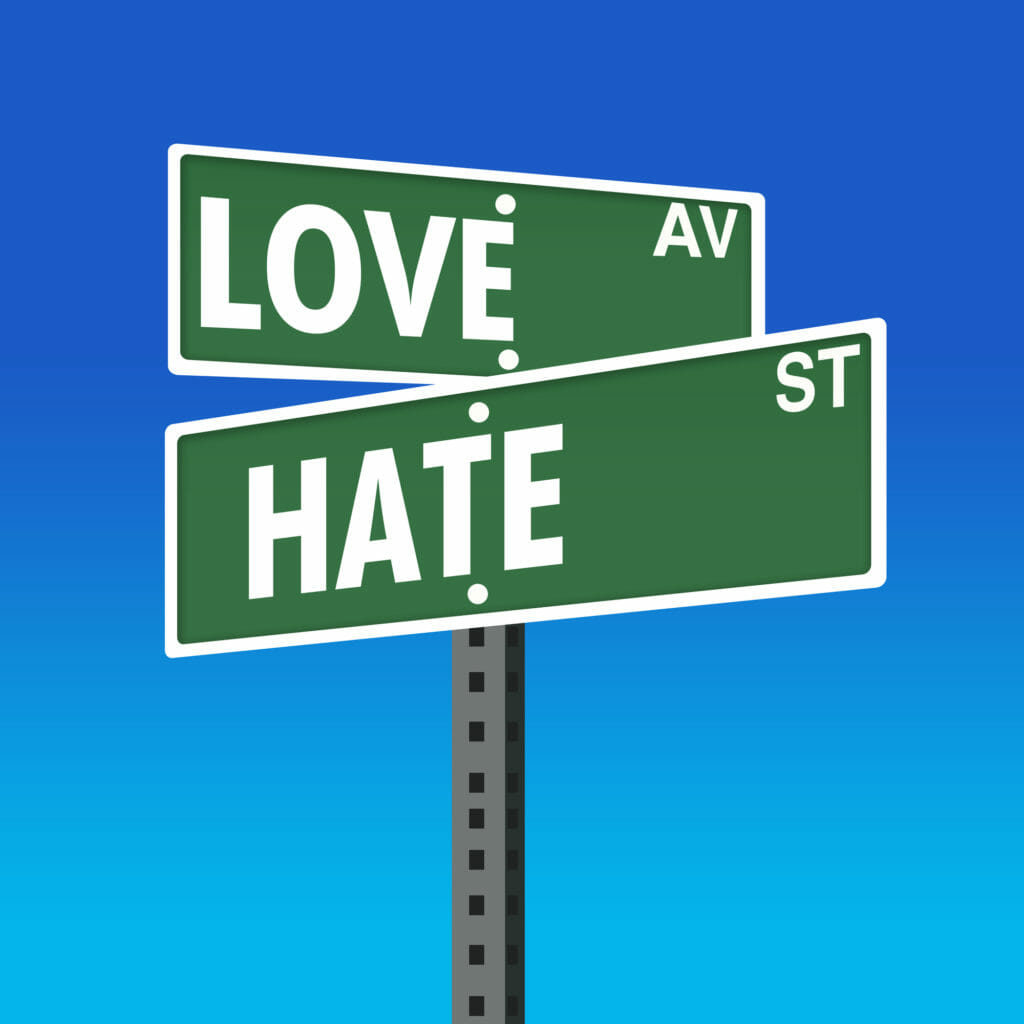 The U.S. cannabis industry attracts all kinds of entrepreneurs and investors. That has been true since Colorado and Washington legalized cannabis for adults 21 and up back in 2012, and since other states began creating comprehensive licensing regimes. The ever-emerging nature of the industry and its state-by-state quilt of regulations creates all kinds of business development and investment opportunities that most cannabis businesses hope culminate in either a very nice exit once our federal government (hopefully) legalizes/deschedules cannabis altogether, or that results in the ability to really compete long-term as interstate commerce opens up and serious, large-scale competition moves into the space when federal prohibition falls.

Foreign investors are not immune to the charms and allure of cannabis. And where only 11 states have legalized cannabis for adult use–some with extremely competitive licensing regimes– the appeal of cannabis increases exponentially for investors still looking to be early movers in the space. Additionally, there’s been a pivot in the investor scene of late where a lot of the fast, reckless money has left the space after significant bouts of mismanagement at larger cannabis companies and with some multi-state operators (generating certain vulture investment opportunities), so investors are really getting wise to the accordant pitfalls of cannabis (which are still many).

Foreign investors though have a special set of issues to deal with when it comes to cannabis, and they don’t necessarily stem from state law licensing issues. Mainly, the gorilla in the room is federal law, which is significantly more severe on foreign investors where, in addition to violations of the federal Controlled Substances Act (“CSA”), immigration consequences are undoubtedly worse in some ways.

Even though the Department of Jusice (“DOJ”) issued the now-rescinded Cole Memo in 2013, outlining various enforcement priorities for the DOJ in states with cannabis legal reform while basically articulating a “stand down” position, that memo didn’t discuss anything around foreign investment in cannabis. In fact, no federal guidance from the DOJ has ever done that. At the same time, the Department of Homeland Security (“DHS”) has taken a hardline stance of enforcement against foreign participation in cannabis (including even ancillary business investment), and it shows no sign of relenting anytime soon.

Any direct or peripheral involvement in the U.S. cannabis industry, whether ancillary or direct, is ultimately at odds with our immigration laws. Specifically, where a consular officer or an officer of the DHS has reason to believe that the foreign national is or has been an illicit trafficker of any controlled substance as defined in the CSA, or attempted to do so, that individual may be determined to be inadmissible into the U.S., which equates to a lifetime ban.

Similarly, pursuant to the Immigration and Nationality Act (“INA”), a foreign national is inadmissible for knowingly aiding, abetting, assisting, conspiring, or colluding with others in the illicit trafficking of a controlled substance. Even the spouse or child of the foreign national found inadmissible under the INA is also inadmissible into the U.S. if they have, within the previous 5 years, obtained any financial or other benefit from that illicit activity, and knew or reasonably should have known that the financial or other benefit was the product of such illicit activity. Where the state-by-state cannabis trade remains federally illegal, any foreign investment or ownership in a cannabis business is illicit activity that violates the INA.

The legalization of cannabis in Canada also seemed to put U.S. Customs and Border Protection (“CBP”) in a frenzy back in 2018. CBP, which is part of the DHS, and whose officers determine who can and cannot enter the U.S., announced in 2018 that Canadian citizens cannot come to the U.S. to participate in the licensed cannabis industry. CBP subsequently reiterated in a 2018 teleconference that foreign national investors who have knowingly financed and promoted the growth of the cannabis industry will be denied entry and could even get a lifetime ban. Additionally, the U.S. Customs and Immigration Service announced in 2019 that participation in the licensed cannabis industry can lead to a finding of lack of good moral character when applying for naturalization.

In the end, until citizenship is secured, non-immigrants may be denied entry and given a lifetime ban, and permanent residents may also be denied entry and ordered removed from the United States, for owning or financing a state-licensed cannabis business. And if you enter the United States for purposes of conducting commercial cannabis activity and you mislead CBP officials (which is probably a common practice at this point), you can also face these extreme consequences.

If you’re a foreign investor or owner in a cannabis business or planning to be and you’ve gotten comfortable with the above risks, it’s also important to note that if you do skirt the Feds, you may be dealing with a ticking time bomb anyway where the states and the Feds routinely share information (willingly or otherwise) about cannabis businesses and their owners and investors.

Most states allow foreign investment in cannabis, and only a few have residency requirements or other barriers to entry that would prevent a foreigner from owning or investing in a cannabis licensee. The main issue is that with most states any owner or financier is going to have to go on record with regulators regarding their involvement with the business, and in most of those states any kind of meaningful ownership or control is going to lead to background checks with the Federal Bureau of Investigation (at minimum). This is just the tip of the iceberg regarding information sharing between the Feds and the states when it comes to cannabis licensees (access to financial institutions via the FinCEN guidelines is another popular pathway for the Feds to know who exactly is involved with these businesses at all times).

The bottom line is that no federal agency has issued guidance that would somehow outright permit or look the other way regarding foreign direct investment or ownership in cannabis businesses in the U.S. What we do have is a hard nosed reality between DHS and CBP that puts foreigners in the crosshairs of significant consequences for supporting the cannabis industry financially or otherwise (and of course there’s the issue of bringing cannabis-derived funds back into the investor’s country of residence). This dynamic probably won’t change anytime soon unless and until we have meaningful legal reform at the federal level, which is also probably a long way’s off at this point. So, foreign investors looking at cannabis should definitely proceed with extreme caution (if at all) and take the time to really understand the myriad and unique risks posed by participating in the industry.