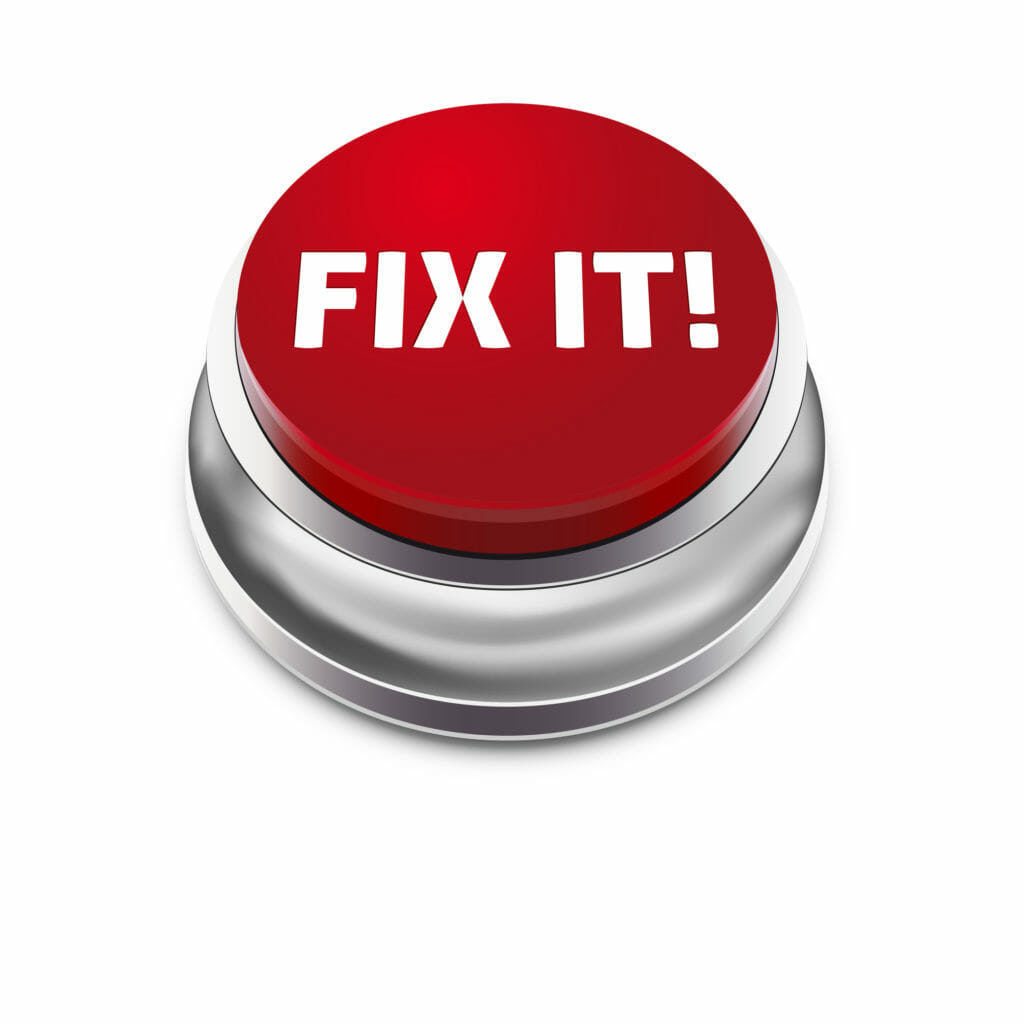 The portion of the lawsuit filed in 2017 alleged trademark infringement, intentional interference with contract and with business relations, conversion, unfair competition and misappropriation of trade secrets, fraud, violation of Arizona’s Racketeering Act, violation of Arizona’s Consumer Fraud Act and unjust enrichment. In its complaint, Harvest of Arizona, which was established in 2011 and began using the HARVEST mark in 2012, claimed to own retail dispensaries and cultivation/production facilities in Arizona, Nevada, Illinois, Maryland, Massachusetts, Michigan, and Florida. It had no presence in California.

This dispute ended up settling, but earlier this year, yet another trademark lawsuit involving Harvest of Arizona and the HARVEST mark was ruled on by a judge in in the Faulkner County Circuit Court in Arkansas, and Harvest of Arizona lost.

This case highlights one of the biggest challenges faced by cannabis companies – the inability to obtain federal trademark protection to cover cannabis goods (or any goods that violate federal law). As cannabis MSOs expand into multiple states, their lack of federal trademark protection leaves them vulnerable to situations like this, where companies beat them to a particular geographic area and begin using the mark first.

While there are strategies these companies can and should be using to protect their trademark and IP rights to the greatest extent possible (this is something I spend a great deal of time advising my clients on), there is and will be no perfect solution until the legal status of marijuana under federal law changes (or unless the USPTO changes the rules).

We unfortunately expect these types of disputes to crop up with greater frequency, and view this as a serious impediment to cannabis companies effectively developing and enforcing nationwide brands.