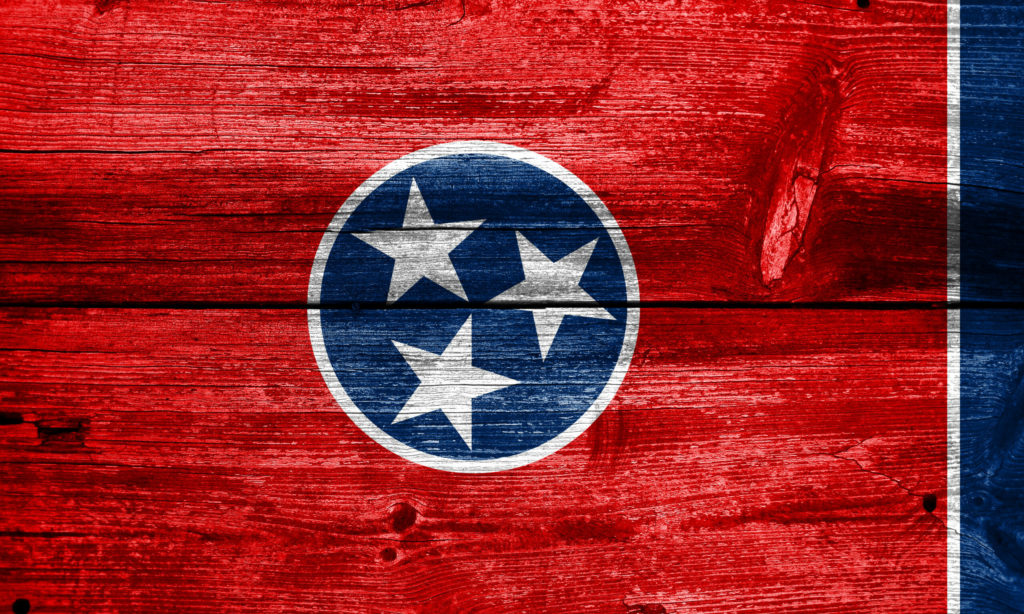 In light of these legislative changes, we are presenting a 50-state series analyzing how each jurisdiction treats hemp-derived cannabidiol (Hemp CBD). Today we turn to Tennessee.

The Tennessee Department of Agriculture (TDA) regulates the cultivation of hemp. According to the the USDA’s website, showing the current status of hemp plans, Tennessee’s is “Pending Resubmission.” According to Hemp Industry Daily, the state did not implement a plan under the USDA’s 2018 Farm Bill regulations for the 2020 season:

“We are evaluating the 2018 bill and potential changes to our program with continued focus on working with producers and industry to advance hemp in Tennessee,” Kim Doddridge, spokeswoman for Tennessee’s agriculture department, told Hemp Industry Daily.

It remains to be seen whether Tennessee will enter into a new program by the 2014 Farm Bill expires on November 1, 2020. The TDA’s regulations do not address the sale of CBD products and there does not appear to be oversight of these products at the state level. TDA does not issue licenses for processing hemp or selling hemp flower or oil, stating that “TDA regulates rooted hemp or growing hemp.” However, a processor who make products for human consumption must be licensed as a food manufacturing facility. TDA’s website has a page on Hemp and Food which states the following:

TDA also issued a memo on its concerns with Hemp CBD in food.

Tennessee is somewhat unique in that it issues moving permits for transporting hemp or harvested hemp. A movement permit application can be submitted online. TDA suggests that those in doubt about whether they need a movement permit get one by stating that “although it’s not required in all instances, we strongly encourage you to have a permit before moving any plants or plant material.” Also, a 2019 law made it illegal to sell smokable hemp to a minor. Also worth mentioning

For additional updates on changes to Tennessee hemp laws and Hemp CBD laws, please stay tuned to the Canna Law Blog.  For previous coverage in this series, check out the links below: