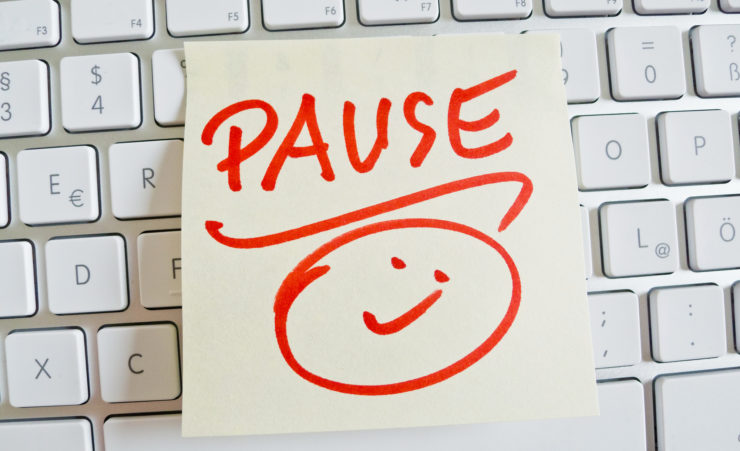 Not long ago Hemp Industry Daily reported on a decision by U.S. District Judge Ursula Ungaro in the Southern District of Florida in which the Court stayed a putative class action lawsuit against a seller of CBD products until the FDA completes rulemaking regarding the marketing, including labelling, of hemp-derived ingestible products. The case is Snyder v. Green Roads of Florida, 0:19-cv-62342-UU.

We have tracked the growing number of lawsuits against companies selling CBD products:

We also regularly write about the need for companies to tread carefully in the marketing, labeling, and selling of CBD products in this uncertain regulatory environment:

So does the Snyder decision mean that companies selling CBD products may forge ahead and worry about the consequences later? The answer is a resounding “no” for three reasons. But before getting into that, a bit of background.

According to the complaint, Green Roads sells a number of CBD products including oil, gummies, capsules, topicals, syrups, tea and coffee. Snyder purchased a 250mg version of CBD oil and another plaintiff purchased a “Relax Box” containing gummies, tea, and oil. Both plaintiffs allege they relied on the product labels in making the decision to purchase and that the product labels misrepresented the amount of CBD that each product contained and that, as a result, each was over-charged for the products. (This is quite similar to the allegations in the JustCBD lawsuit). The plaintiffs seek to represent a class of all purchasers of all of Green Roads’ products within the applicable statute of limitations period. The complaint alleges two claims for relief: unjust enrichment and violation of the Florida Deceptive and Unfair Trade Practices Act (the “FDUPTA”).

Green Roads moved to dismiss the complaint for lack of standing, failure to state a claim for relief, and, in the alternative, to stay the lawsuit based on the primary jurisdiction doctrine. The Court granted portions of Green Roads’ motion and stayed the remainder of the lawsuit. The Court dismissed the lawsuit for lack of standing to the extent plaintiffs sought to maintain claims regarding products they did not purchase. This ruling limited plaintiffs’ lawsuit to the products they purchased. The Court denied Green Roads’ motion for failure to state a claim—so for the products plaintiffs did purchase, they can maintain the claims for unjust enrichment and violation of the FDUPTA.

The Court granted Green Roads’ motion to stay based on the primary jurisdiction doctrine. Generally, that doctrine applies where a plaintiff’s claims implicate a federal agency’s expertise with a regulated product. In finding the doctrine applicable, the Court noted that regulatory oversight of CBD ingestible products, including labeling, is currently the subject of rulemaking at the FDA and that the FDA is “under considerable pressure from Congress” to expedite the publication of regulations and policy guidance.

After weighing the factors applicable to primary jurisdiction analysis, the Court found that the plaintiffs would suffer little prejudice if the action was stayed and that guidance from the FDA would benefit the Court greatly. As the Court intimated: if Green Roads’ labeling practice were compliant with FDA standards, plaintiffs likely could not prevail on the FDUPTA claim; if not, plaintiffs chances of success are much improved. So the Court stayed the lawsuit pending the FDA issuing regulations, which regulations will have a huge, and perhaps decisive, affect on the merits of the lawsuit.

But the ruling should not be viewed as a great victory for CBD companies faced with consumer class action lawsuits.

A decision issued by a federal district court is not binding on other courts (setting aside the controversy surrounding nationwide injunctions). This is constitutional law 101, but nonetheless critically important here. Although other courts may find Snyder persuasive, no other federal district court or state court is required to reach the same result in a similar case; unlike a decision by the U.S. Supreme Court or a decision by a federal Circuit Court of Appeals, which binds all federal district courts within the circuit. This means that the practical effect of the Snyder decision may be minimal; not all CBD lawsuits are automatically stayed because of this decision. On the other hand, a CBD company that finds itself defending a marketing-related lawsuit should examine whether it makes sense to ask the court to stay the litigation and may rely on Snyder for its persuasive value.

The decision in Snyder only pressed “pause” on the litigation

That the Court stayed the litigation is far from a victory for Green Roads. Once the FDA promulgates rules, it is full steam ahead on the plaintiffs’ claims for unjust enrichment and violation of the FDUPTA. The victory for Green Roads was that the Court limited plaintiffs’ claims to only those products they actually had purchased. Recall that the plaintiffs had sought to represent purchasers of all of Green Roads’ products, but the Court ruled plaintiffs do not have standing to assert claims (i.e. have suffered no injury) with respect to the marketing of products they did not purchase. This ruling dampens significantly the risk to Green Roads.

Ultimately, the issue for Green Roads is that the FDA issues rules and regulations which make it more likely to be found liable. Plaintiffs may end up in a better position without having to incur attorneys’ fees and other litigation costs. In that respect, this is not necessarily a bad decision for the plaintiffs. On the other hand, Green Roads may find itself off the hook. You can bet both sides are crossing their fingers.