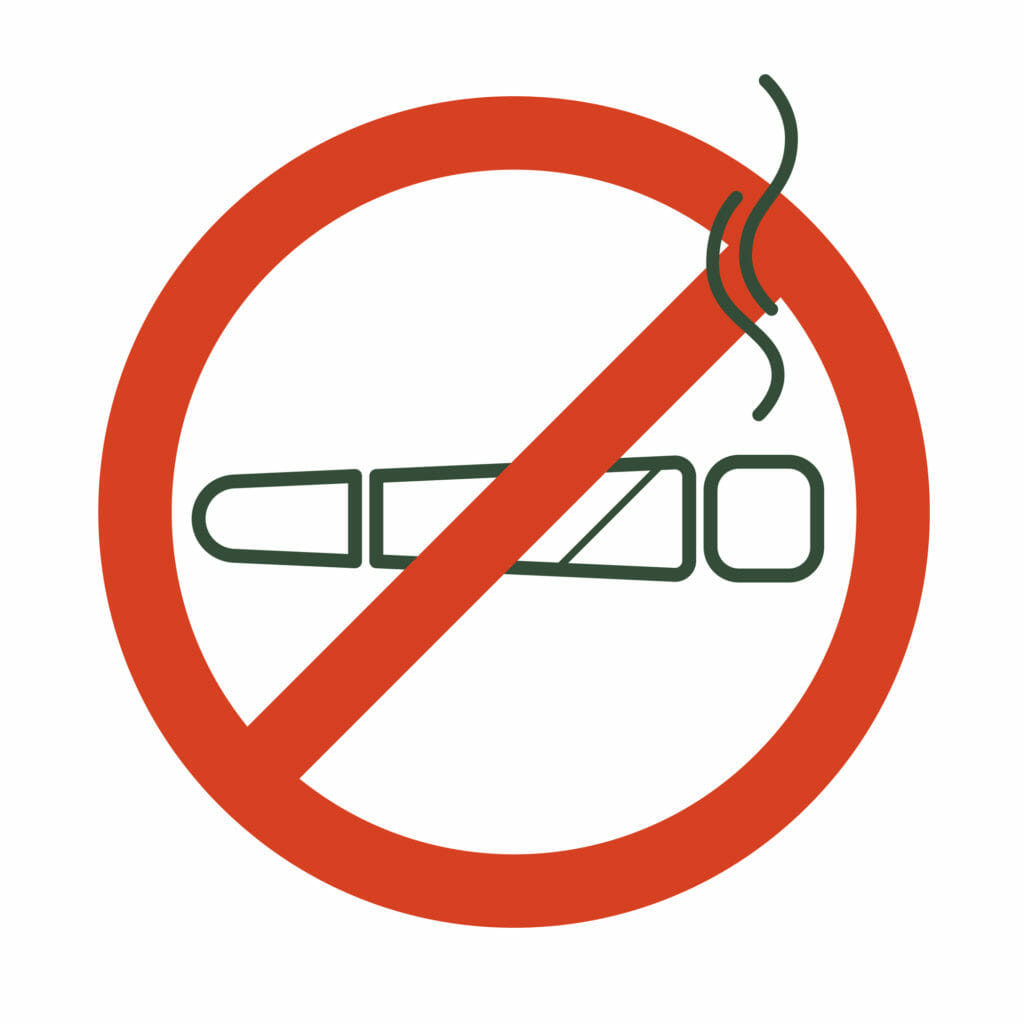 Is it legal to sell smokable hemp? Our cannabis and hemp CBD attorneys are asked this question frequently. Without fail, their answer is it that depends on where you want to sell smokable hemp. (We provide a CBD Risk Matrix 50-state survey of the rules and regulations governing the sale of smokable hemp and other Hemp CBD products including ingestible and  cosmetic products). Because state laws, rules, and regulations are changing frequently, sometimes in connection with litigation, we research and update the entries for each state on a monthly basis.

This post is about Indiana, which prohibits the sale of smokable hemp, and a lawsuit that seeks to overturn that prohibition. A bit of background will be helpful. As we wrote in July 2020:

Indiana has long been at the forefront of hemp product regulations. Two years ago in 2018, Indiana passed a comprehensive law that regulated low-THC hemp extracts. At the time, state-level regulation of CBD was mostly limited to medical marijuana programs in conservative states that only allowed CBD extracts for use by medical patients. Very few states were making the distinction for CBD derived from hemp (Hemp CBD) and fewer still were imposing manufacturing, testing, and labeling requirements .

Indiana’s hemp framework, however, was similar to the packing and labeling requirements for cannabis products in west coast states where recreational marijuana is legal. One such requirement Indiana adopted was a scannable QR Code. (See prior link for more detail). Similar requirements were then adopted in Utah, Louisiana, and Texas. We may see more states adopting similar requirements, and possibly even the FDA. So should everyone do what Indiana is doing? No.

In 2019, Indiana passed Senate Enrolled Act 516 (“SEA 516”) to bring Indiana’s definition of hemp in line with the 2018 Farm Bill and to establish a regulatory framework for hemp production. SEA 516 criminalized the possession of “smokable hemp,” which it defines as any industrial hemp product “in a form that allows THC to be introduced into the human body by inhalation of smoke.” Ind. Code § 35-48-1- 26.6. The law provides that “[a] person who knowingly or intentionally manufactures, finances the manufacture of, delivers, finances the delivery of, or possesses smokable hemp … commits dealing in smokable hemp, a Class A misdemeanor.” Ind. Code § 35-48-4-10.1.

In short, Indiana made it a crime to manufacture, deliver, or possess smokable hemp. The law was challenged in a federal lawsuit arguing, among other things, that the ban on smokable hemp was preempted by the 2018 Farm Bill. That lawsuit was appealed to the Seventh Circuit Court of Appeals, which issued an opinion this past summer. You can read our coverage of that opinion here.

SEA 516 violates the 2018 Farm Bill’s prohibition on restricting the interstate transport of hemp products, a problem which was not remedied by SEA 335 because SEA 335 imposes licensing requirements that are not included in the 2018 Farm Bill; thus, Plaintiffs now allege that both statutes are expressly preempted. Plaintiffs also allege that the criminalization of hemp bud and hemp flower in SEA 516 conflicts with the 2014 Farm Bill’s legalization of all parts of the hemp plant, including hemp bud and flower, and the 2018 Farm Bill’s reaffirmation of the legalization of all parts of the hemp plant and its clear prohibition against states modifying the federal definition of hemp, and is therefore conflict preempted. Y. Wholesale, Inc. v. Holcomb, No. 119CV02659SEBTAB, 2020 WL 6583069, at *2 (S.D. Ind. Nov. 10, 2020).

Although federal rules provide that courts should freely permit amendment, the standard differs when the defendant contends that amendment would be “futile,” which the defendants argued here in opposition to the motion to amend. When a party argues that an amendment would be “futile,” the party is saying, “Listen judge, you should not let the other side amend because the new complaint cannot survive a motion to dismiss. Even if everything in the new complaint were true, the plaintiffs will lose as a matter of law. So granting the motion to amend is futile.” When a party makes this argument, the court analyzes the proposed amendment under a motion to dismiss standard—nowhere near as lenient as the rule directing courts to “freely permit” amendments.