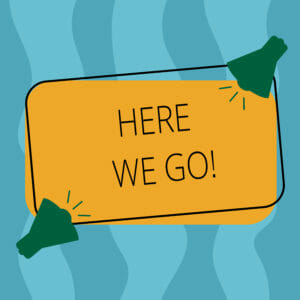 In our ongoing coverage of trademark litigation in the cannabis space, we now have a lawsuit filed by National Grange against the Oregon-based Hemp Grange.

The complaint was filed in Medford, Oregon, and seeks to enjoin Hemp Grange from using the word “Grange” in its name, and demands that Hemp Grange destroy its business cards and advertisements and cancel its domain registration for thehempgrange.com. According to lawyers for the National Grange, they sought to reach a settlement with Hemp Grange earlier this year, but were “invited” by the proprietors to bring a lawsuit.

Unfortunately, Hemp Grange’s position may not be as strong as they thought, and inviting a lawsuit may not have been the best strategy to pursue–especially given the recent U.S. Supreme Court decision on damages in these cases–but only time will tell. The question here will be whether the goods and services provided by defendant Hemp Grange are confusingly similar to the goods and services provided and protected by trademark by the National Grange. The agricultural nature of the goods could certainly support an argument for likelihood of confusion.

The National Grange is no stranger to litigation, having successfully asserted its federal trademark rights against the California Guild (formerly the California State Grange) in the Eastern District of California several years ago. This new lawsuit should be interesting. We wouldn’t be surprised if it settles, given the clout of the National Grange, but we’ll be following along closely to find out.

For background on some of the other notable trademark disputes brought upon cannabis companies, see below: