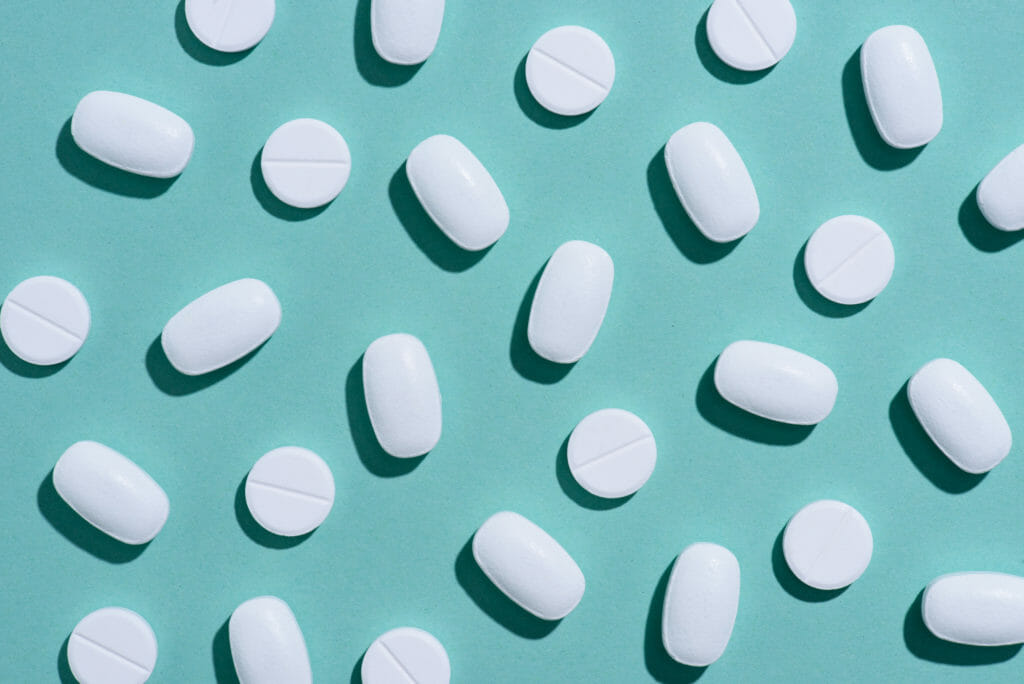 Last week, the Multidisciplinary Association for Psychedelics Studies (MAPS) made a very big announcement: it had raised $30 million to complete its promising study of MDMA (ecstasy; molly) for treating post-traumatic stress disorder (PTSD). The Food and Drug Administration (FDA) already has granted MAPS “breakthrough therapy” approval based on earlier trials. With its recent cash infusion, MAPS will now move into Phase III trials. That’s where its scientists will evaluate how MDMA works in comparison with existing medications for PTSD (Prozac, Zoloft, Paxil, etc.) MAPS anticipates good results, including FDA approval as early as 2022.

If you’ve followed the story of psychedelic drugs in the U.S., then you know about MAPS: the nonprofit has been around since 1986. The outfit actually began in response to the Drug Enforcement Administration (DEA) scheduling MDMA, more or less, which happened on an “emergency” basis in 1985 (you can view MAPS’ impressive archive and play-by-play on all of that here). Prior to MDMA coming under federal control, it was commonly administered in psychiatric and counseling studies. The drug caught DEA’s ire when recreational use proliferated. Fortunately, by criminalizing MDMA, DEA was able to stamp out its use entirely, as it did with cannabis and other hazardous schedule I drugs.

Just kidding! MDMA is still pretty popular and enjoyed by millions of casual users, despite its prohibited status. And the record shows that scientists testified extensively and adamantly in opposition of DEA’s emergency land grab in the spring of 1985. This opposition includes DEA’s advising agency, the Department of Health and Human Services (HHS), highlighting the discrepancy between DEA’s proposal and the FDA-approved marketing of amphetamines. Still, DEA pressed forward and MDMA became a schedule I drug amid the Reagan era panic.

What happened next is very impressive. Rick Doblin founded MAPS as a “nonprofit psychedelic pharmaceutical company” for the express purpose of studying MDMA, as well as cannabis and other schedule I drugs. And MAPS began a decades-long odyssey requiring perseverance, scientific fortitude and administrative dexterity.

The first MAPS study on MDMA was a 1994 Phase I drug trial (Phase I trials study the safety but not the efficacy of a proposed drug in humans). After that study and several others showed MDMA was safe, MAPS funded and launched six, Phase II studies in 2000. The Phase II trials examined whether MDMA actually worked to treat PTSD in conjunction with traditional talk therapy. An analysis of all six Phase II trials found that over 50% of the participants who received MDMA no longer met the diagnostic criteria for PTSD. (In the control group, about a quarter saw the same result.)

FDA was sufficiently impressed to grant breakthrough therapy status in 2017. MAPS then began laying the groundwork for the Phase III study, including this fundraising round. As to the $30 million, it seems like the timing was finally right: psychedelics are a very hot ticket right now in the drug development world, and Doblin et al. were able to raise funds from a series of high profile investors. (For an overview of this phenomenon, including what is going on with new drug therapies from MDMA to psilocybin to ketamine, check out our recent webinar here).

We were excited to see the MAPS announcement last week, and we will continue to track the nonprofit’s efforts as it moves toward drug approval. We also expect a continued escalation in public support not just for these types of efforts, but for ongoing campaigns to decriminalize psychedelic drugs at state and local levels. It finally feels like all of this is changing, and changing fast.