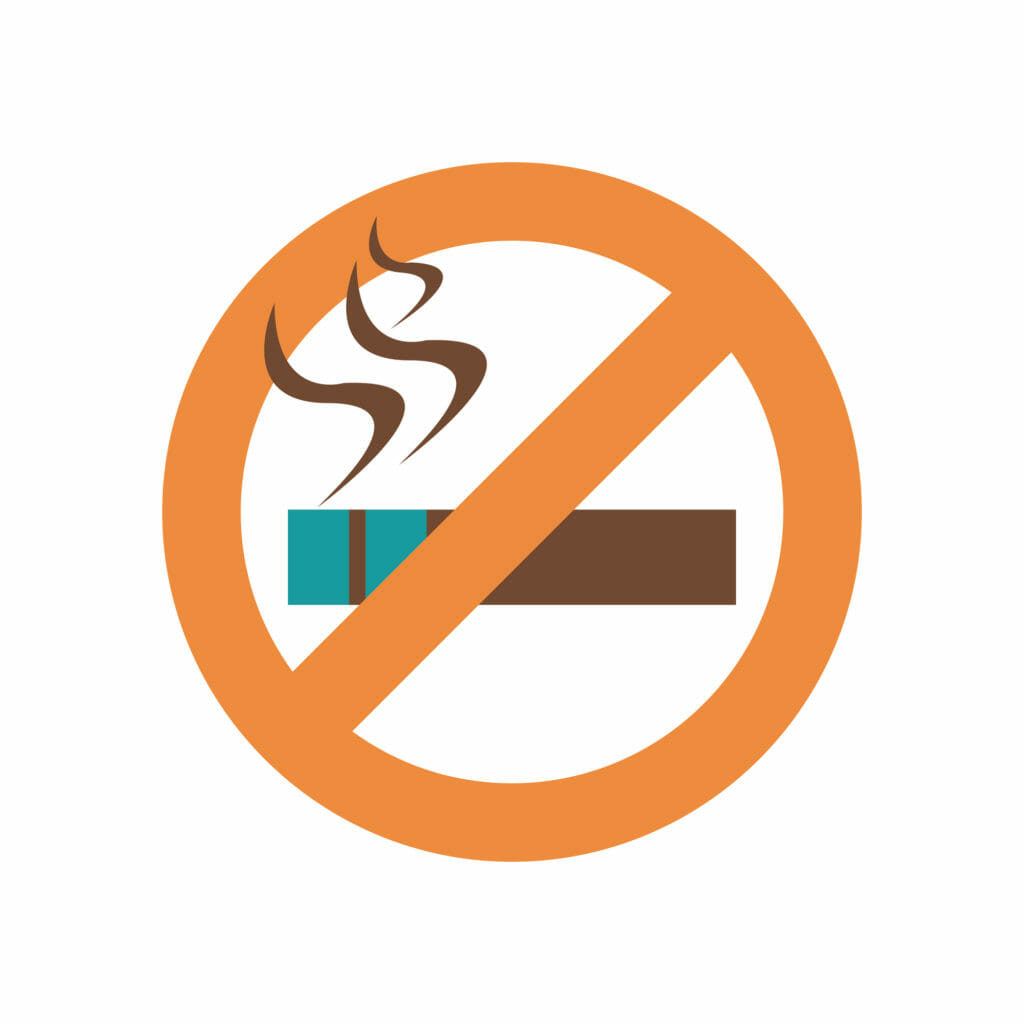 The Agriculture Improvement Act of 2018 (“2018 Farm Bill”) legalized hemp by removing hemp and its derivatives from the definition of marijuana under the Controlled Substances Act (“CSA”). The 2018 Farm Bill also provided a detailed framework for the production of hemp and directed the U.S. Department of Agriculture (“USDA”) to promulgate regulations and permitted states to maintain primary regulatory authority over hemp cultivated with their border by submitting a plan to the USDA.

In 2019, Indiana passed Senate Enrolled Act 516 (“Act 516”) to bring Indiana’s definition of hemp in line with the 2018 Farm Bill and to establish a regulatory framework for hemp production. Act 516 criminalized the possession of “smokable hemp,” which it defines as which it defines as any industrial hemp product “in a form that allows THC to be introduced into the human body by inhalation of smoke.” Ind. Code § 35-48-1- 26.6. The law provides that “[a] person who knowingly or intentionally manufactures, finances the manufacture of, delivers, finances the delivery of, or possesses smokable hemp … commits dealing in smokable hemp, a Class A misdemeanor.” Ind. Code § 35-48-4-10.1.

In short, Act 516 made it a crime to manufacture, deliver, or possess smokable hemp.

Days before Act 516 was to go into effect, a group of hemp sellers and wholesalers (collectively referred to here as “CY Wholesale”) filed a federal lawsuit challenging Indiana’s prohibition on smokable hemp (we first covered that here). In its filing, CY Wholesale sought a temporary injunction to stop Indiana from enforcing the smokable hemp ban.

CY Wholesale argued that the ban was preempted by the 2018 Farm Bill’s mandate that provides that states must allow all forms of industrial hemp to be transported through their territories. CY Wholesale also argued that the ban violated the commerce clause of the constitution. The district court found CY Wholesale was likely to succeed on its preemption argument and issued an injunction blocking portions of the smokable hemp ban. The State of Indiana appealed.

Last week, the Seventh Circuit ruled that the district court’s injunction swept to broadly and it remanded the case for further proceedings. The Seventh Circuit’s ruling is important because courts and legislatures may follow its interpretation of the 2018 Farm Bill with respect to smokable hemp.

So what did the Seventh Circuit have to say about the 2018 Farm Bill and smokable hemp bans? I’ll try to simplify the arguments and try to avoid legalese for non-lawyer readers.

This means that Indiana (and other states) are free to prohibit the manufacture of smokable hemp. According to the Seventh Circuit, the 2018 Farm Bill authorizes states to regulate the production of hemp and its preemption clause places no limitations on a state’s right to prohibit the cultivation or production of industrial hemp.  The Seventh Circuit reasoned that Indiana’s smokable hemp ban did not conflict with the 2018 Farm Bill because the federal law expressly permits states to enact regulations that are “more stringent” than the federal rules. The upshot of this holding is that other states considering smokable hemp bans may rely on this ruling for support.

This means that Indiana (and other states) cannot enact laws that criminalize the interstate transportation of smokable hemp. The State of Indiana argued that one could transport smokable hemp through the state (e.g. from Ohio to Illinois) without violating the ban on possession of smokable hemp. Indiana tried to draw a distinction between possession of hemp and just “moving it around.” The Seventh Circuit rejected this argument – noting that a defense that “I was not in possession heroin, I was just moving heroin around” would be laughed out of court.

The Seventh Circuit ruled that any injunction must be narrowly tailored to address “transit through state, along with ancillary restrictions on the possession and delivery of smokable hemp to the extent that those provisions interfere with that transit.” This, said the Court, “is the most that would have been warranted on express preemption grounds.” What the Seventh Circuit is saying is that states cannot enact laws that have the purpose or effect of criminalizing the transportation of hemp through the state’s territory.

The Commerce Clause of the Constitution prohibits states from enacting laws that clearly discriminate against interstate commerce, unless the discrimination is justified by a valid reason unrelated to economic protectionism. In layperson’s terms, the Commerce Clause works to prevent states from enacting laws that operate to protect businesses within a state by burdening out-of-state operators. For example, in Kassel v. Consolidated Freightways, the Supreme Court held an Iowa law imposed an undue burden on interstate commerce by prohibiting double trailers on its highways. In Oregon Waste Systems v. Dept. of Environmental Quality, the Supreme Court found invalid under the Commerce Clause an Oregon law placed a higher charge on waste coming into Oregon’s landfills from out-of-state.

One question courts examine when deciding whether to issue a temporary restraining order is whether the argument is likely to succeed on the merits – once the facts are more developed. The Seventh Circuit hold only that CY Wholesalers commerce clause argument was not a sufficient ground to issue a temporary restraining order. This does not mean the Commerce Clause claim is dismissed, only that CY Wholesale had not shown a likelihood of success sufficient to warrant an preliminary injunction.

The Seventh Circuit was careful to say that it should not be misunderstood as saying that a properly tailored injunction is not warranted. The Court specifically referenced whether Indiana, in proscribing the possession of industrial hemp, has illegally prohibited the transportation of interstate shipments of hemp.

The Seventh Circuit further noted that Indiana has enacted a new law (“Act 335”) that attempted to fix the issues with Act 516 by clarifying that the prohibition on the delivery and possession of smokable hemp does not apply to interstate hemp shipments passing through Indiana. Nonetheless, the court questioned whether Act 335’s language permitting interstate shipments “from a licensed producer in another state . . . to a licensed handler in any state” still violates the Farm Bill’s express preemption clause. It left that question to the district court.

For more on Indiana hemp law, see here and search the Canna Law Blog for any other state as part of our 50-state series. And for even more detail, check out our Hemp CBD Risk Matrix.