Is CBG legal? What is CBG? 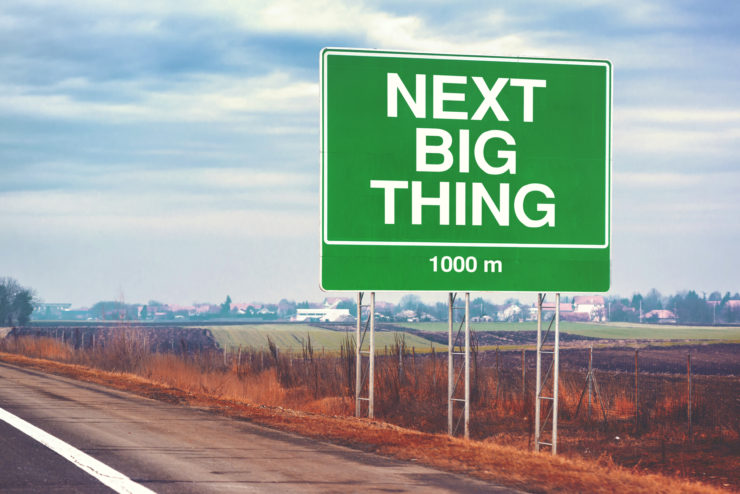 Looking back, 2019 was the year of cannabidiol (CBD) in the cannabis industry. CBD continued to make its way into countless consumer products, from sodas to sports bras. The CBD craze was a long time coming: we began covering that cannabinoid back in 2015, when industry began promoting CBD products in earnest and the FDA fired off warning letters (a time-honored tradition at this point) telling people to stop making health claims, and to stop selling this stuff altogether.

Recently, another cannabinoid has begun getting a lot of buzz inside the cannabis industry, much like CBD before it. That cannabinoid is CBG (cannabigerol). Like CBD, CBG is among the 100+ molecules in the cannabis plant. From a scientific perspective, CBG is unique for the “precursor” role it plays in synthesizing other cannabinoids–including THC and CBD–and in synthesizing the overall chemical composition of the plant. From a regulatory perspective, the legal status of CBG products may be less problematic than CBD products.

Why is that? First, some context. We have explained on this blog that it is illegal to add CBD to many products, in FDA’s view, due to the “drug exclusion rule.” According to FDA, products containing CBD cannot be sold as dietary supplements because CBD was investigated and approved by FDA as a new drug (Epidiolex). If something is a non-exempt “drug” it cannot be placed in the food stream under the Food Drug & Cosmetic Act. We wouldn’t mind seeing someone take a run at FDA for this interpretation with respect to CBD, but right now that’s the framework.

Unlike CBD, CBG not been approved as a drug, and FDA itself has acknowledged that “parts of the cannabis plant that do not contain THC or CBD might fall outside the scope of the [drug exclusion rule].” If CBG is approved as a drug at some point down the line, it also seems likely that the drug exclusion rule would not apply: this is because the rule contains an exception for substances marketed as foods or dietary supplements prior to any FDA clinical investigation. People are already marketing CBG products as foods and dietary supplements.

This domestic legal framework, alongside the fact that CBG can be lawfully produced and extracted from hemp under the 2018 Farm Bill, seemingly gives CBG a viable legal runway. Of course, everything here is conditioned on manufacturers and sellers steering clear of unapproved health claims.

The international legal framework seems promising as well. CBN is not listed on the schedules set out in the U.N. Single Convention on Narcotic Drugs of 1961 and does not appear to be controlled by any other international treaty. This means that countries are not required to control CBN. The cannabinoid is likely legal under international law and potentially ripe for export.

Before CBG takes off in a major way, two things probably have to happen. The first is that consumers need to take interest. It’s hard to know exactly how that will play out, although industry may feel incentivized to promote CBG given its clear potential and the possibility of avoiding FDA entanglements. It does appear that CBG, like CBD, CBN, and other cannabinoids, contains promising medical applications– even if they should not be advertised. The U.S. National Center for Complimentary and Integrative Health, for example, announced its intent last year to research CBG for pain management. Industry white papers have been written on CBG research as well. (For a comprehensive offering by Hemptown USA, go here.)

The second thing that must happen is for CBG to be grown at scale so that prices drop. CBG genetics are coming into refinement, but CBG distillate remains about six times the price of CBD distillate at wholesale. High prices are often good for farmers, but certain producers may hesitate to move in, given that: 1) CBG is also more expensive than CBD to extract, and 2) plants must be harvested early to produce pure CBG (before it synthesizes into other cannabinoids). Ultimately, the early harvest requirement may not be all that bad given today’s alternative– namely,  growing hemp for CBD and dealing with the new and very problematic “total THC testing protocol” adopted by USDA for finished hemp products.

We will continue to track CBG as this story plays out in 2020 and beyond. For now, it seems that this cannabinoid may have a promising role to play and that hemp growers and processors should take a hard look at CBG this spring.