Is CBN a Controlled Substance? Yes. No. Maybe. 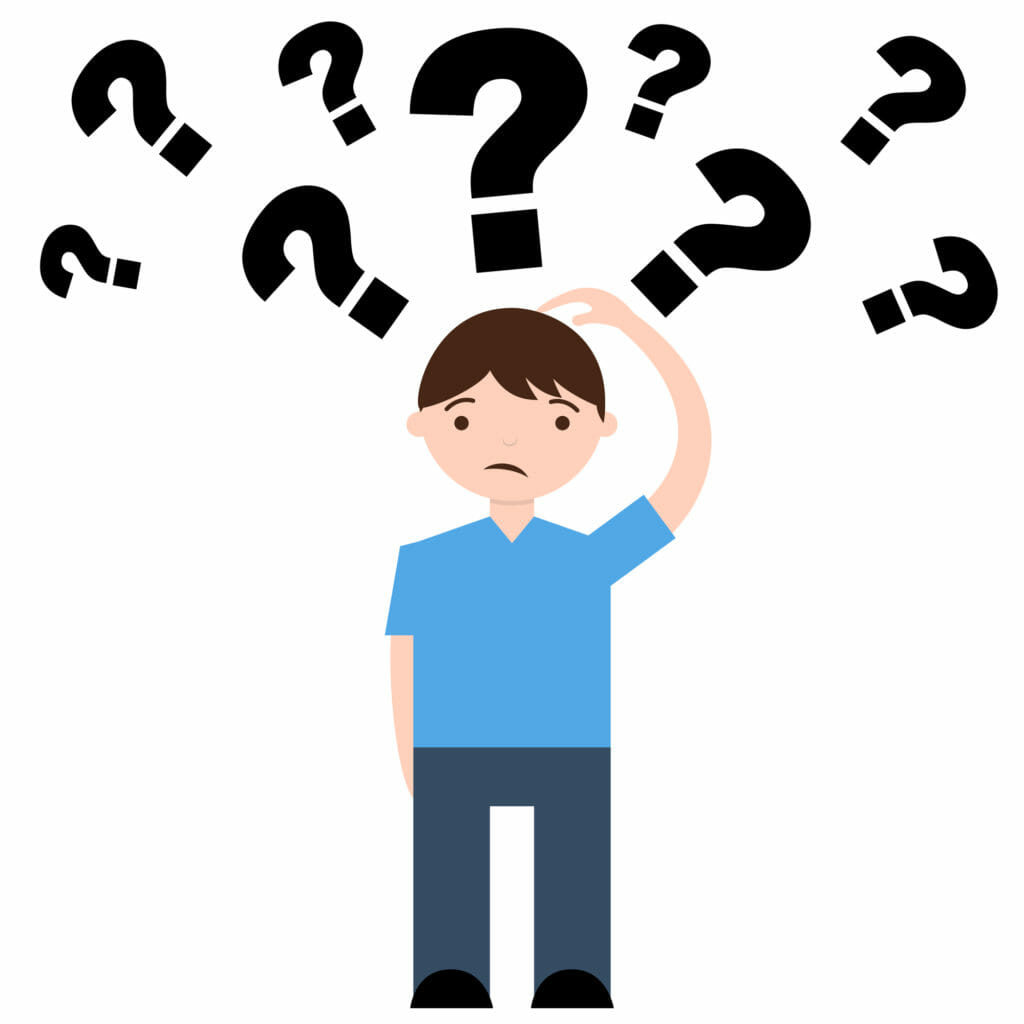 Earlier this year, we discussed the legality of lesser-known hemp-derived cannabinoids which appeared to be gaining success in the U.S. One of these promising cannabinoids is cannabinol (“CBN”). Put simply, CBN is a non-intoxicating cannabinoid that results from the degradation of THC. Because it is difficult, if not impossible, to grow CBN-rich strains of hemp, most of the CBN found on the U.S. market is the product of decarboxylation — a chemical reaction that converts other cannabinoids, such as CBD and THC, into CBN. This conversion process creates some confusion regarding the legal status of CBN.

Although CBN is not expressly listed under the federal Controlled Substances Act (the “CSA”), the cannabinoid is a Scheduled I controlled substance when derived from marijuana. The CSA defines “marihuana” to mean “all part of the cannabis plant” except the stalks and non-viable seeds. Because neither the stalks nor non-viable seeds contain meaningful amounts of cannabinoids, CBN squarely falls under the definition of marijuana, and as a result, is a controlled substance.

On the other hand, CBN derived from hemp is not a controlled substance, and thus, may be lawful. This is true for two reasons. First, the Agriculture Improvement Act of 2018 (the “2018 Farm Bill”) expressly removed “hemp”  from the CSA definition of marijuana. Second, the 2018 Farm Bill defines “hemp” as “all parts” of the cannabis plant, including cannabinoids, with a THC concentration that does not exceed 0.3% on a dry weight basis. Accordingly, the cannabinoid CBN is probably lawful if derived from hemp.

Nevertheless, some commentators argue that CBN, regardless of its source, is a controlled substance because it is produced from the degradation of THC. The proponents of this argument generally rely on two theories.

The first theory is premised on the federal Analogue Act. That statute treats any chemical intended for human consumption as a Schedule I or II substance, if it is “substantially similar” to a controlled substance listed in Schedule I or II of the CSA. But should the Analogue Act apply in this context? The CSA expressly excludes “tetrahydrocannabinols [THC] in hemp” from the list of Schedule I controlled substances. Moreover, the effects of CBN are not “substantially similar” to those of THC. In fact, its effects are significantly less potent. Therefore, CBN that stems from hemp-derived THC should not be deemed a controlled substance analogue in my view.

The second argument is based on the idea that only CBN derived from THC “in hemp” is lawful. The reasoning here is that trace amounts (no more than 0.3%) of THC that naturally occur in the hemp plant are lawful; but THC that is extracted and isolated from the hemp plant is unlawful. This analysis fails to account for the congressional intent behind the 2018 Farm Bill. The 2018 Farm Bill expressly legalized “derivatives, extracts, [and] cannabinoids,” most of which must go through a processing phase that inevitably increases the THC concentration. Accordingly, it is reasonable to infer that Congress intended to legalize processed hemp as well.

However, as reasonable as this statutory interpretation is, it fails to resolve the position taken by most law enforcement groups, which generally to treat processed hemp containing more than 0.3% THC as marijuana — even if the THC concentration only increases fleetingly during the processing phase.

Consequently, though it seems clear that hemp-derived CBN should not be treated as a Schedule I controlled substance analogue, it is unclear whether CBN that results from processed hemp-derived THC is lawful, given the confusing legal status of THC not “in hemp.”

This lingering uncertainty regarding the legal status of CBN will likely need to be addressed through legislation or the courts. In the meantime, producing CBN from THC extracted from hemp should be done cautiously and with the understanding that this lesser-known cannabinoid may be treated as a controlled substance under the CSA — even if Congress didn’t consider or intend this result.

The post Is CBN a Controlled Substance? Yes. No. Maybe. appeared first on Harris Bricken.