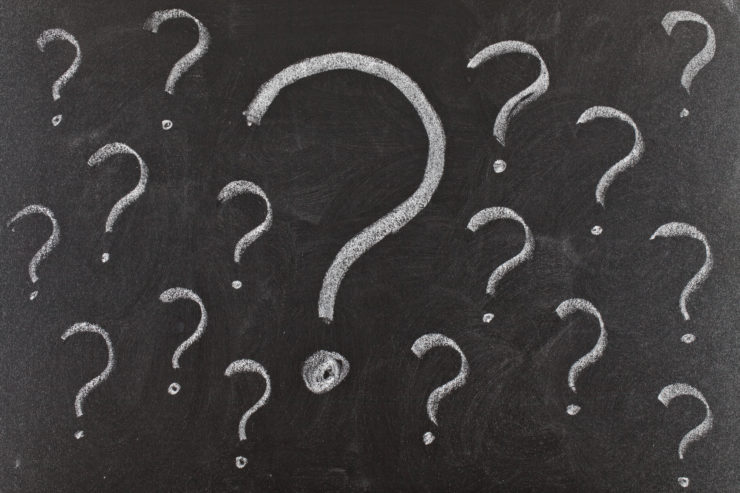 Dozens of times per month, I am asked by clients and potential clients whether hemp-derived cannabidiol (“Hemp CBD”) products are legal in California. With almost any other product, I can give an easy “yes” or “no” answer. But with Hemp CBD, my answer usually takes five to ten minutes to explain and ultimately ends with “there is no clear answer, all of this could change dramatically in the next few months, and all of this will change in the next year”. Given the perplexing state of Hemp CBD laws in this state, I thought it might help to try to answer this all-too-common question here as well.

To really understand the legal status of Hemp CBD in California, one should understand the state’s stance on “cannabis”. The term “cannabis” is a legally defined term that means the Cannabis sativa L. plant with more than .3% delta-9 THC and excludes hemp, which is legally defined as the Cannabis sativa L. plant with .3% or less delta-9 THC. Cannabidiol can be derived from either cannabis (in which case it is generally legal and may be sold through the licensed cannabis chain), or hemp (in which case the law is completely unclear in many cases). If this all seems a bit confusing, it is. I won’t even try to get into the different terminology that the federal government uses.

The state cannabis agencies, ironically, prohibit licensed commercial cannabis businesses from using Hemp CBD in manufactured cannabis products or selling Hemp CBD products in licensed cannabis retail stores. Beyond that, the state has not adopted a single law that expressly outlaws Hemp CBD processing, sale, or consumption (though some cities or counties in the state may actually have laws prohibiting such activities). Instead, about a year and a half ago, the California Department of Public Health’s Food and Drug Branch (“CDPH”) released an FAQ document which stated that in spite of the fact that cannabis derivatives may be lawfully added to edibles, Hemp CBD could not legally be added to foods (including beverages and animal foods) or dietary supplements. The FAQ says nothing about many other products, such as cosmetics, smokeable hemp, or Hemp CBD vapes.

These FAQs, notably, are based expressly on federal law, and do not explicitly cite California law to support CDPH’s attempted ban on Hemp CBD foods. There are really two main arguments in the FAQs for why Hemp CBD foods are unlawful:

While the FAQs really only cite federal law, the CDPH has apparently been threatening enforcement actions and even pulling products under a California law that most people in the state probably aren’t aware of: the California Sherman Food, Drug, & Cosmetic Law. The Sherman Law is in many respects similar to the federal Food, Drug and Cosmetic Act (which is the basis for the FDA’s power over Hemp CBD). Notably, the Sherman Law prohibits selling “adulterated” food. There are numerous different definitions for when food is “adulterated”, but generally it means that it is poisonous, harmful, or unsafe. Though CDPH has made no public fining that Hemp CBD is actually “adulterated”, it has apparently been using this provision as the basis for its enforcement actions. In fact, the Los Angeles Department of Public Health, which to some extent acts as a local enforcement arm for CDPH policies, issued guidance stating that Hemp CBD was an adulterant.

In response to the claim that Hemp CBD was an adulterant, California Assembly Member Aguiar-Curry introduced AB-228 in early 2019, which would have expressly found that Hemp CBD was not an adulterant. In fact, when I started writing about AB-228 back in January, that’s basically all the bill did, though subsequent amendments would have created a much more robust regulatory framework for Hemp CBD. Unfortunately, the bill stalled out in committee a few months ago, so for now there will be no progress on that front. But we are basically guaranteed to see a revival of the bill in some form or another in the 2020 legislative session.

Also interestingly, there appears to have been no public challenge in the courts over whether Hemp CBD actually even qualifies as an “adulterant”. It is certainly possible that over the next few months, we could see a company that was subject to CDPH or local department of health enforcement sue and claim that Hemp CBD is not an “adulterant”. It’s possible that the CDPH would cite the FDA’s assertions that Hemp CBD could have some toxicity issues, but whether those assertions are sufficient for a state to take enforcement actions under state law is not so clear.

Ultimately, there is no great answer to the question “is Hemp CBD really unlawful in California?”, but there are some good pieces of information to consider:

So stay tuned to the Canna Law Blog as we continue to cover developments on the Hemp CBD front in California.