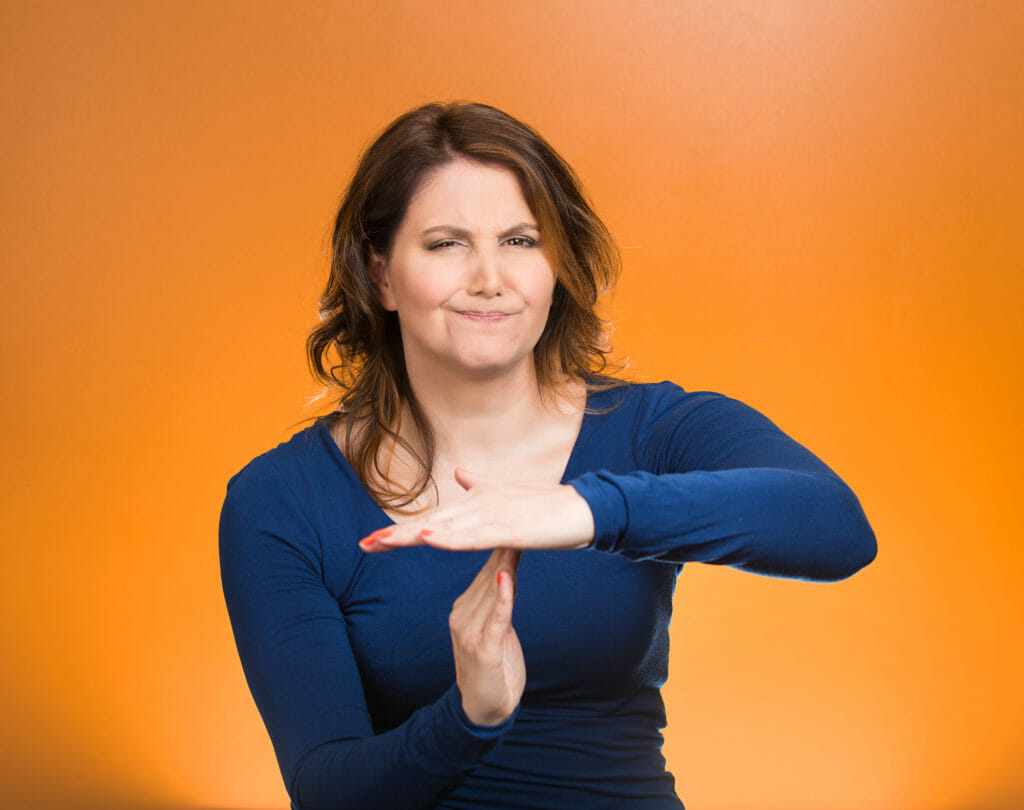 Although the enactment of the 2018 Farm Bill legalized hemp, the production of the plant and its derivatives – or certain aspects of it – remain prohibited in some states. As a result, many stakeholders are contemplating the idea of using synthetic CBD over its naturally derived counterpart. But does the lack of hemp and tetrahydrocannabidiol (“THC”) render synthetic CBD legal?

Before we answer this question, we should talk about what synthetic CBD is.

Synthetics CBD is a CBD isolate (i.e., pure CBD, free of other cannabinoids, such as THC, that are naturally found in the hemp plant). It is chemically produced in a laboratory. While synthetic CBD seems to be chemically identical to CBD derived from hemp, it remains unclear whether its effects are the same.

What we do know is that the use of synthetic cannabinoids, including those approved by the Food and Drug Administration (“FDA”), have been reported to cause serious side effects, including but not limited to euphoria, nausea, vomiting, abdominal pain and diarrhea. In addition, illicit synthetic cannabinoids, also known as cannabimimetic agents, have been repeatedly associated with causing severe illnesses and deaths.

Yet, states like Oklahoma seem to authorize the use of human-made CBD in finished consumer products. Specifically, 63 Okl. St. § 1-1431 mandates that any product containing CBD include a label that specifies “whether the cannabidiol is synthetic or natural.”

Nevertheless, the use of synthetic CBD remains risky. As we explained above, there is little information regarding the effect of artificial CBD on people, and what we do know is inauspicious. Accordingly, it seems unlikely that products infused with synthetic CBD could pass muster with the Food, Drug and Cosmetic Act (“FDCA”). Indeed, one of the requirements enumerated in the FDCA is that any consumer product sold and marketed in the U.S. be safe (i.e., not adulterated) for human consumption.

Hemp stakeholders, including the Hemp Industries Association, have in fact advised the FDA to ban the manufacture and marketing of synthetic CBD for human and animal consumption on the basis of safety. The U.S. Hemp Authority, a certification program funded by the U.S, Hemp Roundtable and other industry leading companies that sets high standards and best practices for hemp-derived products, strictly prohibits the use of synthetic CBD from its program.

It’s also worth noting that these unfavorable views of synthetic CBD go beyond our borders. The European Commission, for example, has adopted regulations that prohibit the use of artificial CBD in cosmetics.

In sum, while the manufacture and sale of synthetic CBD is not expressly banned in the U.S, any manufacturer of CBD-infused products should think long and hard before going down that path. And if they choose to take that route, then they should (1)  know of the policy and advocacy efforts that are being made against the use of this substance; (2) ensure that their product is safe for human consumption; and (3) specify on labels that the product contains synthetic and not natural CBD to enable consumers to make informed decisions about their purchase.