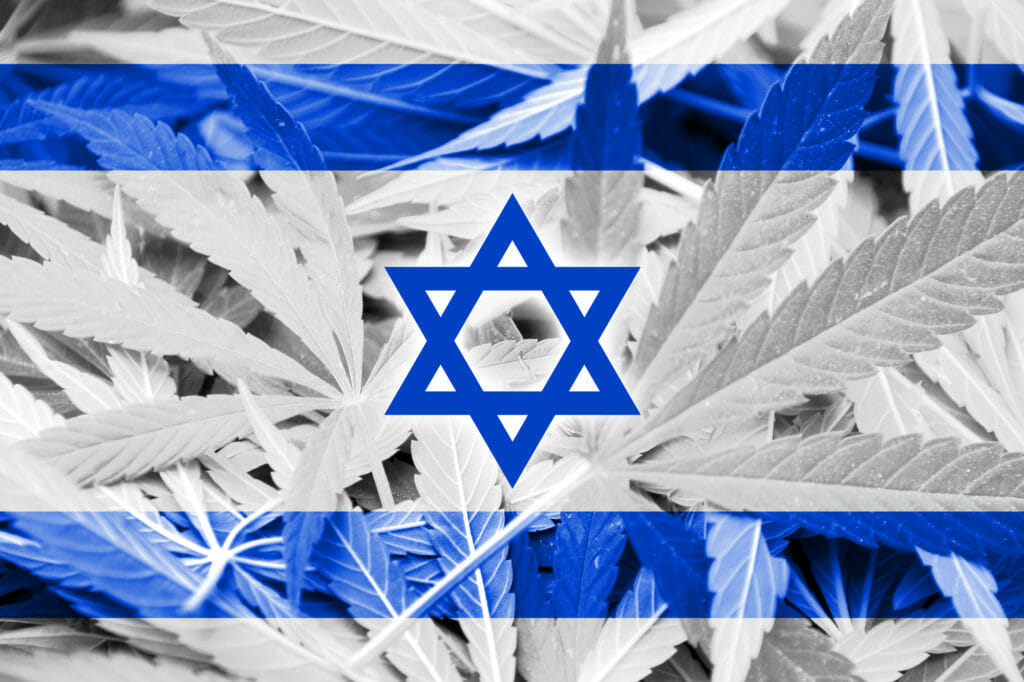 Israel is among the world’s leaders in the medical and non-medical cannabis research and development (R&D). Israeli scientists made breakthrough discoveries in the mid-twentieth century, paving the way for the country being one of the early adopters of a medical cannabis program. Now, Israel is gearing up to legalize recreational cannabis and export cannabis across the globe and become one of the leading nations in the global cannabis trade. In this post, I briefly examine the history of cannabis in Israel and what the future may hold for the country.

While cannabis has been used for thousands of years in ancient sites in Israel, the country’s developments in the last few decades have been extremely significant. In the 1960s, Israeli chemist Raphael Mechoulam began making breakthroughs in researching cannabis, becoming the first researcher to isolate the THC compound. Fast forwarding a few decades, in the 1990s, the Israeli government began researching and studying potential reforms for cannabis in Israel.

Cannabis in Israel has long been regulated under the Dangerous Drugs Ordinance as a dangerous drug (sort of like cannabis in the US and the Controlled Substances Act). Nevertheless, the first medical cannabis authorizations were allowed in Israel in the 1990s, making Israel one of the first nations to legalize any form of cannabis for medical use. In 2013, the Israeli Medical Cannabis Agency, an agency housed within the Israeli Ministry of Health, was established to further regulate medical cannabis. More recently, the Israeli government decriminalized possession of certain amounts of cannabis for recreational purposes, but full-scale legalization of recreational cannabis has not yet occurred.

While Israel has by far been one of the leading nations with respect to medical cannabis and cannabis R&D, two recent developments will position Israel to be a leader in the global cannabis trade.

The next few years are likely to see further significant progress in Israel’s cannabis market, both globally and domestically. Stay tuned to the Canna Law Blog for more updates.

In the meantime, for more on international cannabis, check out the following: