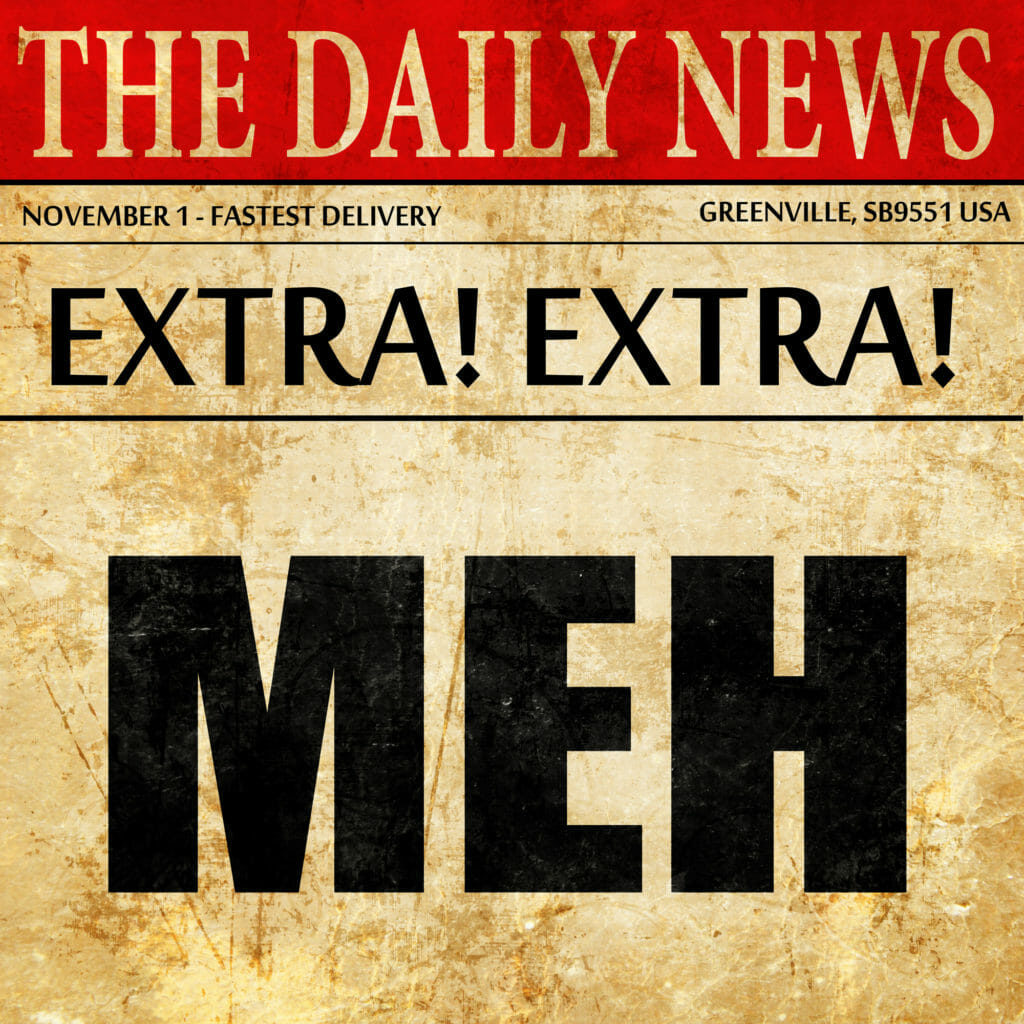 On November 17, 2020, the Fresno County Superior Court dismissed a lawsuit filed by 24 California cities seeking to invalidate state cannabis regulations that allow delivery of cannabis to customers in jurisdictions that have banned retail commercial cannabis activity. Many industry players and media are touting the dismissal as a “win” for California cannabis companies. We have a different take. That’s because after the dismissal, cities and counties are still allowed to ban delivery. It’s just that the state Bureau of Cannabis Control (BCC) will not be compelled to enforce those prohibitionist local ordinances.

While many are framing this as a win for the industry, the decision does nothing more than preserve the status quo. The court pointed out in its decision that “[l]ocal jurisdictions can impose regulatory and health and safety standards that are stricter than state laws. The standards established by the BCC are the minimum standards for licensees statewide, and ‘local jurisdiction[s] may establish additional standards, requirements, and regulations.’ (Bus. & Prof. Code, § 26201). The BCC is not required to enforce plaintiffs’ local ordinances.”

This decision makes it clear that cities and counties can prohibit delivery within their jurisdictional boundaries, but the BCC will not be involved in enforcing those prohibitions, and the task of enforcement will be left up to local jurisdictions.

PrevPreviousMexican Cannabis: Legalization is Happening! Are you Ready?
NextFREE Webinar – Cannabis in the U.S. and E.U.Next