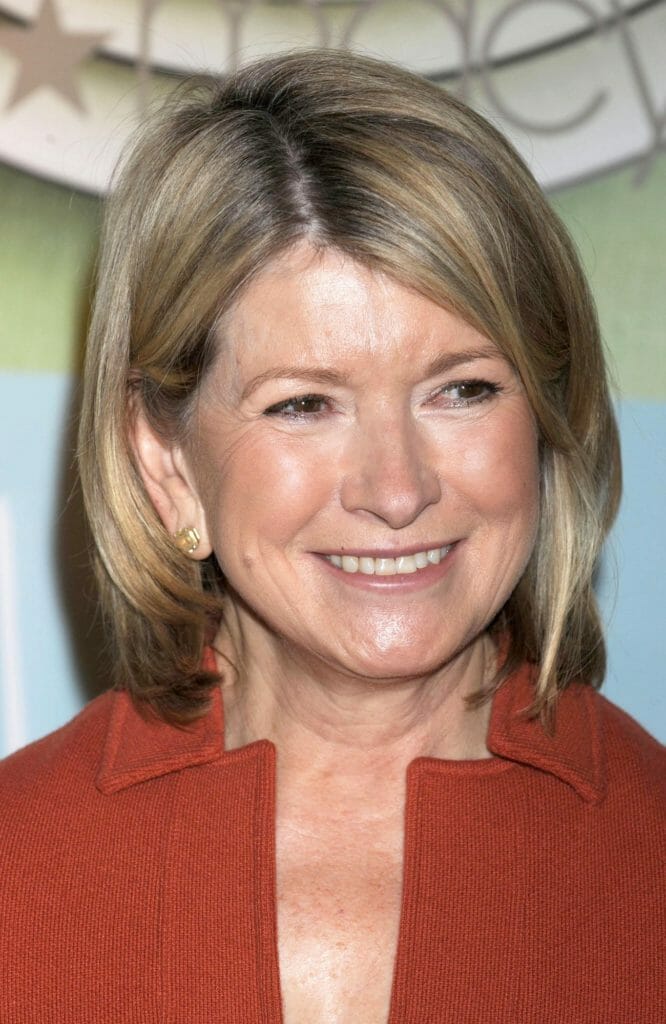 Perhaps the most exciting announcement in the world of celebrity cannabis companies came last week with the announcement of Martha Stewart’s new line of hemp-derived CBD products, which include tinctures, soft gels, and “pâte des fruit.” The products are manufactured and sold through Canadian company Canopy Growth Corporation, which also produces Snoop Dogg’s cannabis brand Leafs by Snoop. The reaction to the announcement on Twitter and other social media was overwhelmingly positive. And while it’s easy to think that the cannabis market is already saturated with celebrity cannabis brands, it’s seems clear that there was still plenty of room for Martha Stewart.

I’ve worked on many celebrity licensing and endorsement deals, and my firm’s cannabis intellectual property lawyers have received countless inquiries from companies looking to partner with one celebrity or another. And while the best of the deals can be very lucrative (and interesting) for everyone involved, plenty of them fizzle out for one reason or another. Often, the excitement over the prospect of partnering with a celebrity can blind businesses to the bigger intellectual property and trademark issues they should consider before negotiating one of these deals.

We’ve written before about a past Above the Law article on the potential pitfalls of utilizing personal names as trademarks, as is done in celebrity licensing deals. The author noted the recent trademark litigation brought by a company that owns a registered trademark for SWIFTLIFE for “consulting services in the field of design, selection, implementation and use of computer hardware and software systems for others” against none other than Taylor Swift and her “SwiftLife” app. And while a celebrity’s name and likeness can be protected under rights of publicity or privacy law, this case raises the issue of when and how personal names can be recognized as trademarks.

In the United States, a person’s name can be eligible for trademark protection only if that individual is able to establish secondary meaning for their name. In other words, a celebrity will only be able to trademark their name if, through use of the name, it has come to identify a single source of origin for a particular set of goods or services. And it isn’t enough for the name to be well-known – the name must actually be associated with a set of goods or services in order to qualify for protection. While for a celebrity like Bob Marley, the connection to cannabis goods may seem clear, for many other celebrities, there is simply no connection at all and establishing trademark protection would be difficult (even setting aside the federal issues surrounding cannabis trademarks, which we have written about at length).

Some key takeaways to consider if your cannabis business is looking to partner with a celebrity for a licensing deal are as follows: First, the more unique the name or moniker, the better the chance of that name being protectable. And second, consider whether the celebrity name has a strong association with the cannabis products you’re looking to sell, as this will help determine whether the name could be shown to have secondary meaning. A licensee should be secure in the licensor’s ability to protect what it is licensing, otherwise what is the licensee paying for?

With a number of celebrities having jumped on the cannabis branding bandwagon–including the Marley estate, Snoop Dogg, Willy Nelson, Whoopi Goldberg and Melissa Etheridge, along with many lesser known celebrities who have used their name to promote ancillary cannabis products–these deals are certainly promising. Though trademark registrations are at play for many of these brands, the rights of publicity of the celebrities are at the center of each of these branding deals. Because state law and not federal law regulates the right of publicity, it is not subject to the same restrictions based on legality of use as federal trademarks. This makes enforcement in the event of infringement much easier for celebrities.

It’s important to remember, however, that using one’s name and likeness to sell cannabis is not without risk. Even ancillary companies face the risks posed by federal illegality, since these companies and their financial backers could be subject to charges of aiding and abetting or conspiring to violate the Controlled Substances Act for providing goods and services to cannabis businesses. Given the proliferation of celebrity-branded cannabis, however, this appears to be a risk that many celebrities are willing to take to become early entrants into the cannabis market.

In the case of the Martha Stewart deal, the legality of CBD in individual states created limitations to what was possible with respect to distributing the products. Here in California, for example, I won’t be able to purchase Martha’s CBD pâte des fruits, because the California Department of Public Health has deemed it unlawful to sell hemp-derived CBD products intended for human consumption. Citizens of other states with less restrictive laws will be luckier.

Celebrity licensing and endorsement deals in the cannabis industry are still trending, but if your company is seeking a celebrity partnership, be sure to assess the deal not only from a business perspective, but from a legal perspective as well. In addition to the considerations regarding trademark protection and licensing, companies should be prepared to ensure that large deals, particularly multi-state deals, are structured in such a way as to comply with the applicable regulations in every jurisdiction because you can bet that celebrities of Martha’s caliber will not be entering into deals that expose them to unnecessary legal liability.