Oregon Cannabis Dispensary Sales: What We Are Seeing on Valuation 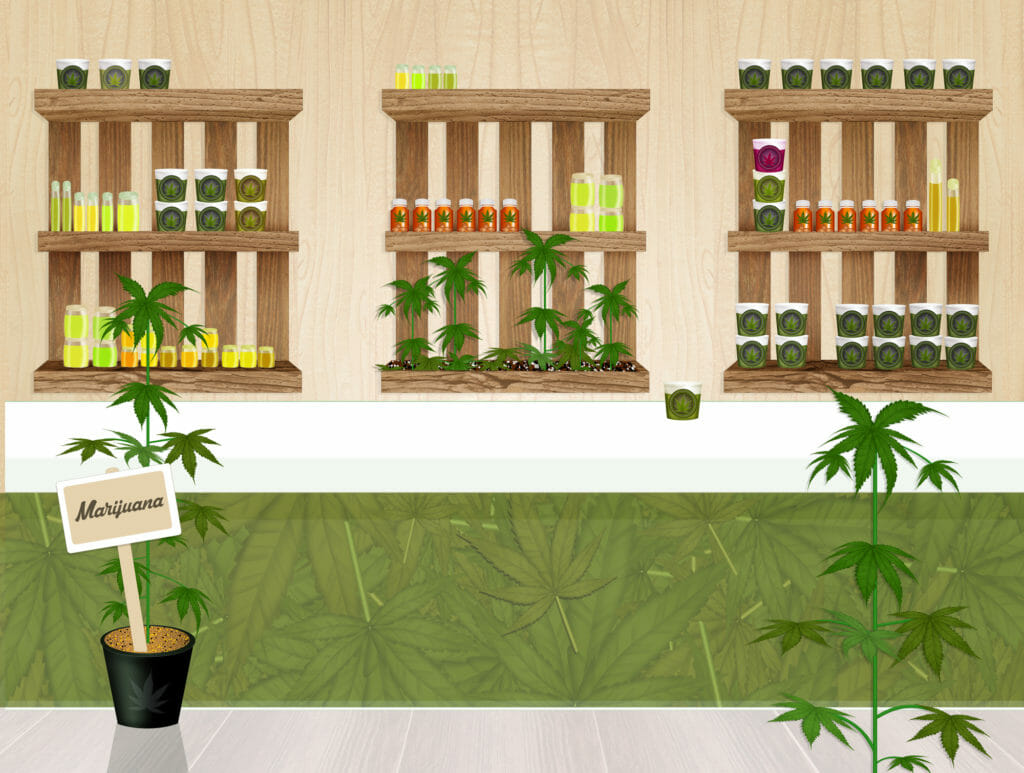 The Oregon secondary market for cannabis licenses and businesses remains lively. We have been helping industry buy and sell these businesses since 2016. This post is mostly about pricing for retail plays, which is still an evolving standard, but a standard nonetheless.

Over the past few years, there have been two significant regulatory developments that have influenced both demand and pricing on Oregon Liquor Control Commission (OLCC) marijuana business sales, including retail. The first big change was in June of 2018, when OLCC “paused” its processing of new license applications. People started paying real money for naked licenses not long after that, including for just a “spot in line.” The second significant regulatory development, in my view, is and will be last month’s announcement on streamlined licensing. This administrative pivot already has shaken loose many hundreds of the moldering “paused” applications from two years back.

We’ve seen some funny things happen with pricing between 2018 and today. On the production (grow) side, people have been buying and selling licenses—that is, just the “right, title and interest” to a replacement seller license–over the past year or so for $125K to $175K. We’ve flipped a bunch of those. If that sounds ridiculous, it is: the state charges around $5K for one of those licenses. The system is clearly broken there, and when OLCC digs out of its hole and starts timely processing new applications, that secondary market will all but vanish.

Pricing for producer set-ups that include other assets (equipment, sometimes inventory, cash, goodwill, leasehold, etc.) tends to vary, as does pricing on other classes of going concerns, viz. wholesalers and processors. Parties still allocate a price to the license in those transactions, but really, each sale is a snowflake. Finally, beyond that, you have retail. Retail is its own world entirely.

How is retail priced? Today in Oregon, it’s still mostly done on multiples of revenue. Generally speaking, that’s an odd metric for business valuation: the other place you will commonly see revenue pricing is tech and software. In that world, user base is paramount. With cannabis, the revenue model was likely adopted for a parade of horrible reasons, including: a prevailing model of cash transactions, lackluster financial reporting, IRC § 280E and general industry immaturity.

How does the formula work? It’s pretty simple. If the agreed upon multiplier is 1x revenue–which seemed to be industry consensus through 2018–then your store would sell for that. If your store had sales of $900K last year, or maybe just a run rate of $900K, it would sell for $900K. Easy. The 1x metric eventually floated up a bit, and for a hot minute we had a bunch of sales at or around 1.5x revenue (mostly in the City of Portland). Last year, perhaps as people began to realize how difficult this industry is, the number seemed to drop all the way down to 0.5x revenue, and 0.4x outside of Portland.

Now, from a value perspective one might ask: does any of this make sense? Let’s say, for example, you have a dispensary that does $1.5m in sales annually. Should a buyer pay even $750,000 (0.5x) for that, in an industry where most stores break even or lose money? Where even excellent operators must take their 280E lumps and walk off with 10% margins? When you’ll need gobs of capital to weather the intense competition brought by 692 other active dispensaries? Even a 0.5 multiplier starts to feel pretty steep.

And yet, the demand is still out there. Today, the revenue multiplier is floating back up amid soaring pandemic sales. We’re seeing it lately around 0.8 inside Portland, and 0.65 elsewhere. You’d see an upward adjustment in a market like Gresham, where zoning restrictions allow for maybe five operators, and a downward adjustment in Eugene, with its vast array of struggling stores.

At some point, it seems likely that both demand and pricing metrics will settle out. Most recently, we’ve started to see buyers move along to traditional valuation metrics like EBITDA (adjusted for 280E) and adjusted cash flow. That makes a lot of sense. Maybe not as much sense as Oregon shedding a few hundred stores, but that’s a topic for another day.

For some early but still relevant posts on buying and selling Oregon cannabis businesses, check out the following:

For posts addressing valuation in detail, here are some more:

The post Oregon Cannabis Dispensary Sales: What We Are Seeing on Valuation appeared first on Harris Bricken.

PrevPreviousCannabis Company Basics: Compliance is Key
NextOregon Cannabis Dispensary Sales: What We Are Seeing on ValuationNext