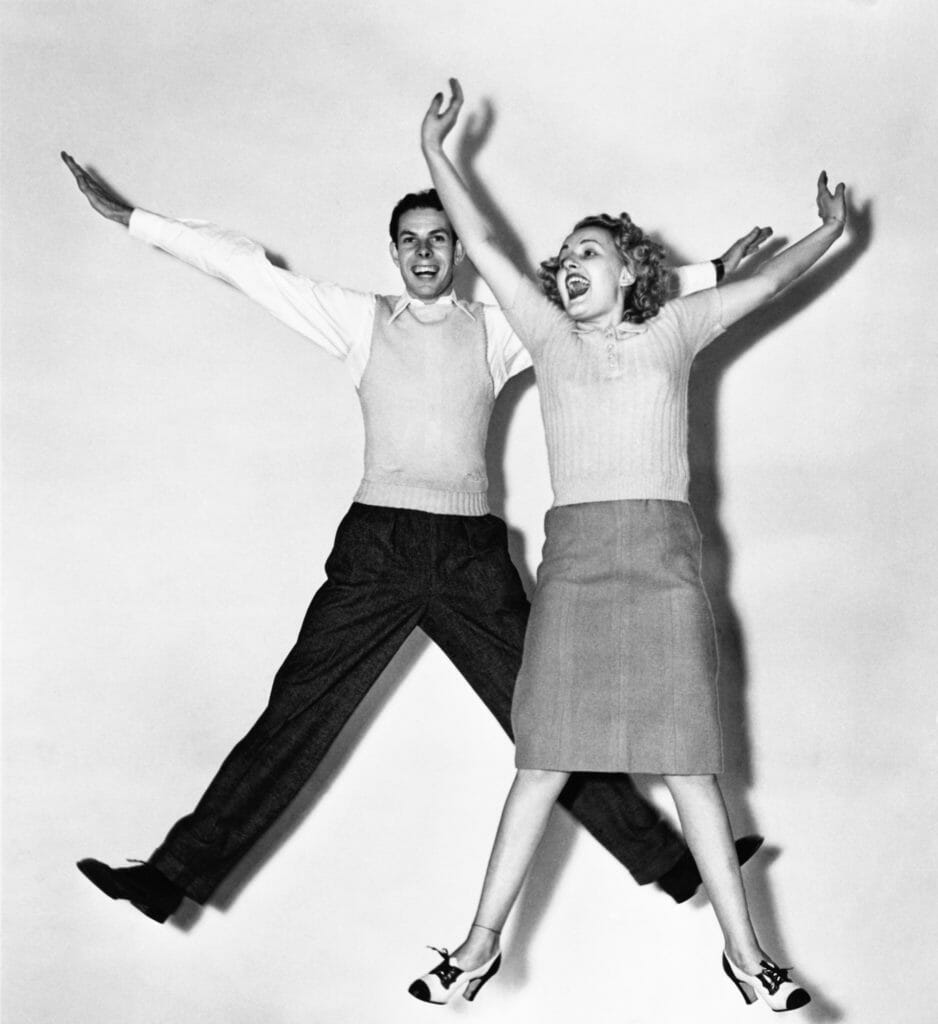 People have been complaining about Oregon Liquor Control Commission (OLCC) marijuana licensing bottlenecks for a long time. And rightfully so. New license applications are effectively suspended (and have been for over two years), while delays in approval requests for investment intake, ownership changes and business sales make these standard business activities extremely challenging in many cases. We have seen reasonable and diligent operators face agonizing decisions in this period, including whether to comply with rules and fail, or buck them and hopefully stay in business. Something had to give.

This month, we expect OLCC to release temporary rules and associated protocols that will radically upend the structure of the license application process (seemingly for the better!). We expect the rules to take immediate effect, either on October 15 when they are rolled out at the next agency meeting, or sometime between then and November 1. At that point, OLCC is likely to convene a rules advisory committee to consider the rules and any potential revisions as a part of permanent rulemaking.

Before all of that, application forms will likely be revised toward simplicity, and we anticipate a serious agency thrust to expedite change-in-ownership applications. The agency wants to get these “change orders” moving faster because of 1) the hardship caused to buyers and sellers arising from current months-long approval delays and 2) the fact that OLCC has been unable to process new license applications, given a) the never-ending stream of ownership change and license renewal applications, and b) the fact that OLCC is simply understaffed and underfunded for these circumstances.

The working title of the draft temporary rules is “Streamlining Licensure.” That alone may be enough to get some people smiling. Below are the high points we have reviewed as of today’s writing.

The definition of license “applicant” is reworked entirely. The new proposed standard is “any individual or legal entity who holds or controls a direct or indirect interest of 20 percent or more in the business proposed to be licensed” (my emphasis) as well as any person or entity with an “ownership interest” in the business as defined in the current rules. For legal entities, “applicants” are defined as a) all general partners in a limited partnership, b) all managers of a manager-managed limited liability company, and c) “Principal Officers of corporate applicants.”

In the current draft, approval to add an individual or legal entity with a mere “financial interest” to a license will no longer be required. And for new “applicant” level additions, approval is required, but it can be after the fact— provided a change form has been submitted. OLCC will eventually review the change form, and if it determines that the new party would result in an initial or renewal application denial (or serve as the basis of a license suspension or revocation), the licensee may remove the individual or entity from the business. If the licensee does not comply, OLCC will propose license suspension or revocation.

OLCC may require any licensee or individual with a financial interest in a license to undergo a criminal background check once per license year, and not only at the time of renewal.

The explicit “review and inspection” criterion for OLCC to issue a license is struck.

The rule prohibiting relocation of applications is altered significantly. The current prohibition on relocations will be discarded, except in certain cases for production applications. The draft rule currently reads: “Until January 2, 2022, an applicant that submitted an application for a production licensed under ORS 475B.070 on or before June 15, 2018, may not change the location of the proposed license d premises for which the application was submitted.”

Producers no longer will need to provide verification of security measure compliance when requesting a production tier increase. For propagation endorsements, an attestation of additional immature marijuana plant canopy will be acceptable in lieu of an actual propagation plan. A land use compatibility statement will now be required for propagation endorsements. For medical production, the scaled floor plan designating a specific “medical plants” area is no longer required.

If you’ve made it this far, you should be excited. We certainly are! The Oregon cannabis program desperately needed retooling given the ossified administrative process around licensing. OLCC should be commended for taking feedback and coming up with proposed solutions to allow businesses to succeed or fail based on factors exclusive from state administration.

As far as what to expect right away, after the temporary rules take effect OLCC will likely begin reaching out to applicants who have completed a readiness checklist, instructing them to submit fingerprints prior to assignment. OLCC will likely instruct these applicants to complete new license applications. That’s more work, obviously, but the forms should be straightforward. With fingerprints and new forms submitted prior to investigator assignment, hopefully things will move quickly for most people.

If you are interested in following these developments, the next OLCC public meeting is set for October 15, 2020 at 9:00 a.m. Details and agenda will follow, and updates are available by subscription. We will continue to update on these important developments here on the blog as well, and we’ll give a fuller analysis of some of these rule implications once they are adopted.