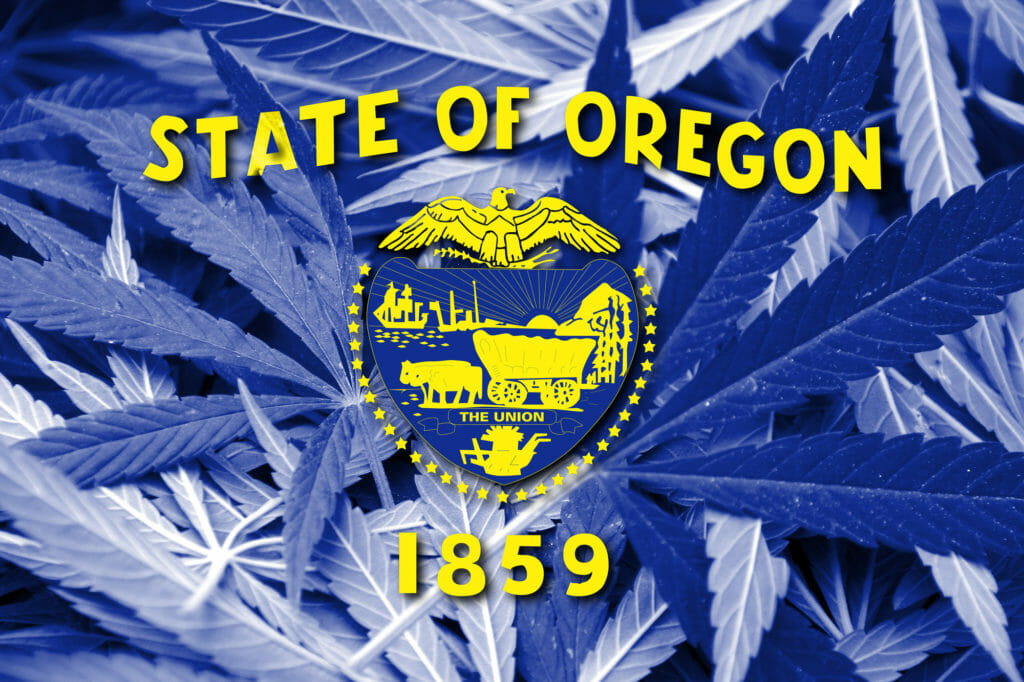 Buying and selling Oregon cannabis properties can be pretty interesting. We have helped negotiate and paper a ton of these sales going back to 2015 or so. At this point, our deal book includes everything from small commercial lots in the City of Portland (for retail dispensaries) to large sawmill properties in Southern Oregon (for hemp processing conversion). And that is to say nothing of the myriad other types of real property transactions we’ve handled, from various forms of commercial leases to more exotic instruments, like wrap-around mortgages.

Among lawyers and real estate agents who work extensively in the industry, it has also been interesting to see certain standards begin to emerge over the past few years, related to how cannabis properties are bought and sold. Here, I’ve compiled a brief, alphabetized glossary for anyone looking at one of these deals. As you read, assume I’m talking about non-hemp cannabis (aka “marijuana”) unless otherwise specified. Also, please note that this glossary is far from comprehensive: the idea here is simply to give a reference point to potential buyers and sellers.

Escrow. Given the absence of title company services in this area (discussed below) there are a handful of law firms that have stepped in to serve as escrow in cannabis real estate deals. Fees have come down over the years. It is permissible, in my reading of the relevant ethics rules (RPC 1.7(b)) and commentary, for one of the deal lawyers to serve this function. But that doesn’t always mean it is a great idea, and many deal lawyers (including yours truly) won’t wear both hats, even with conflict waivers in place and solid instructions.

Financing. Bank loans are out. People do take existing bank-mortgaged properties and convert them for cannabis use, wagering that even if a bank gets wind of federally illegal activity it will not call the loan. And to be honest, I’ve never seen one called solely due to cannabis activity (banks hate owning property; they like getting paid). Still, as a matter of contract these loans are always callable by a bank if so much as a single cannabis plant is present on the premises. For this reason, and because underwriting standards for commercial property were relatively tight until the last year or two—and because some buyers don’t have great credit, and because many sellers can be persuaded to take more money over time—we see a lot of seller financing in cannabis real estate. Depending on the carry amount, repayment term and other factors, rates can be pretty high. That said, they have come down a bit. We used to see a lot of crazy stuff at 12% to 20%. Now most deals come in at 6% to 10% (again, depending).

Letter of Intent (LOI). These agreements may be binding, nonbinding or partially binding, and they are used extensively. LOI are especially helpful in hybrid deals, where a cannabis business or license interest is being sold alongside real property. In that case, the LOI will generally require two principal agreements: the real property purchase agreement and an asset (or stock) purchase agreement. When presented through a broker, the former agreement is often presented on a standard OREF form with addenda, whereas the latter agreement has effectively been templatized through industry lawyering. A good LOI will outline key sale contingencies, including those that tie the two deals together.

OLCC. The Oregon Liquor Control Commission (OLCC) is the state agency that issues marijuana business licenses. Under its rules, a cannabis business cannot be bought or sold without prior approval. For changes in ownership, these approvals often take up to a year. New license applications have effectively ground to a halt. This paradigm has created a robust secondary market for cannabis license interests. It also means that real property purchasers are forced to take on significant risk in many cases, closing on land prior to any assurance a license will follow. When these deals are struck, they tend to involve awkward peripheral agreements, like management services agreements (where a purchaser effectively runs a seller’s license during the approval period) to leasebacks (where a seller transitions from “owner” to “lessee”, and holds onto the license during the approval period).

Title Company. Back in 2016, I wrote a blog post called “Marijuana Property Transactions: The Curious Role of Title Companies.” It felt like an unremarkable post at the time, but somehow people still find it and call because title is such a headache in these transactions. In that post, I explained that Oregon title companies “generally will close a cannabis deal, and they will even provide title insurance in most cases. However, they generally will not facilitate the exchange of funds.” So, no escrow. Four years later, escrow is still not happening and the number of title companies willing to provide title insurance has shrunk to one or two.

I’ve seen people push transactions through title without disclosing the intended use. This is not ideal, if only because the insurance policy will be subject to invalidation under one or more standard exemptions related to illegality. That said, people do this all the time and there are certain title companies that work with certain clients of ours, all the time, which seem to put on blinders– provided the services don’t include escrow.

Trust Deed. For all you out-of-town buyers, Oregon is a trust deed state. The main difference between a trust deed and a mortgage is that you have three parties on a trust deed (borrower/grantor, lender/beneficiary and trustee) versus two on a mortgage (mortgagor and mortgagee). Trust deeds are very common in Oregon cannabis property sales. This is because seller-financed sales are very common. And that is because banks won’t lend to cannabis property purchasers as explained above.

A trust deed can be a simple security instrument (including with an assignment of leases and rents, and fixture filing), and sometimes the parties will also hybridize them as a line of credit instrument. Like a mortgage, a trust deed is generally recorded in the County records; and for that reason trust deeds usually do not mention the fact that cannabis is or may be present on the property. Sometimes we will draft up an unrecorded addendum that covers that (which is also signed and notarized, but held back by the parties).

It’s worth noting that the “trustee” under one of these deeds must be an attorney or a financial institution, or a title company, or the U.S. itself or an escrow agent. Practically speaking, the trustee almost always ends up being a lawyer because banks and title are skittish around these transactions. But I have seen people mess this up and name ineligible trustees. It happens more than you’d think.

PrevPrevious2020 California Cannabis Bill Round-Up
NextWashington Cannabis: Who is a True Party of Interest Under the New Rule?Next