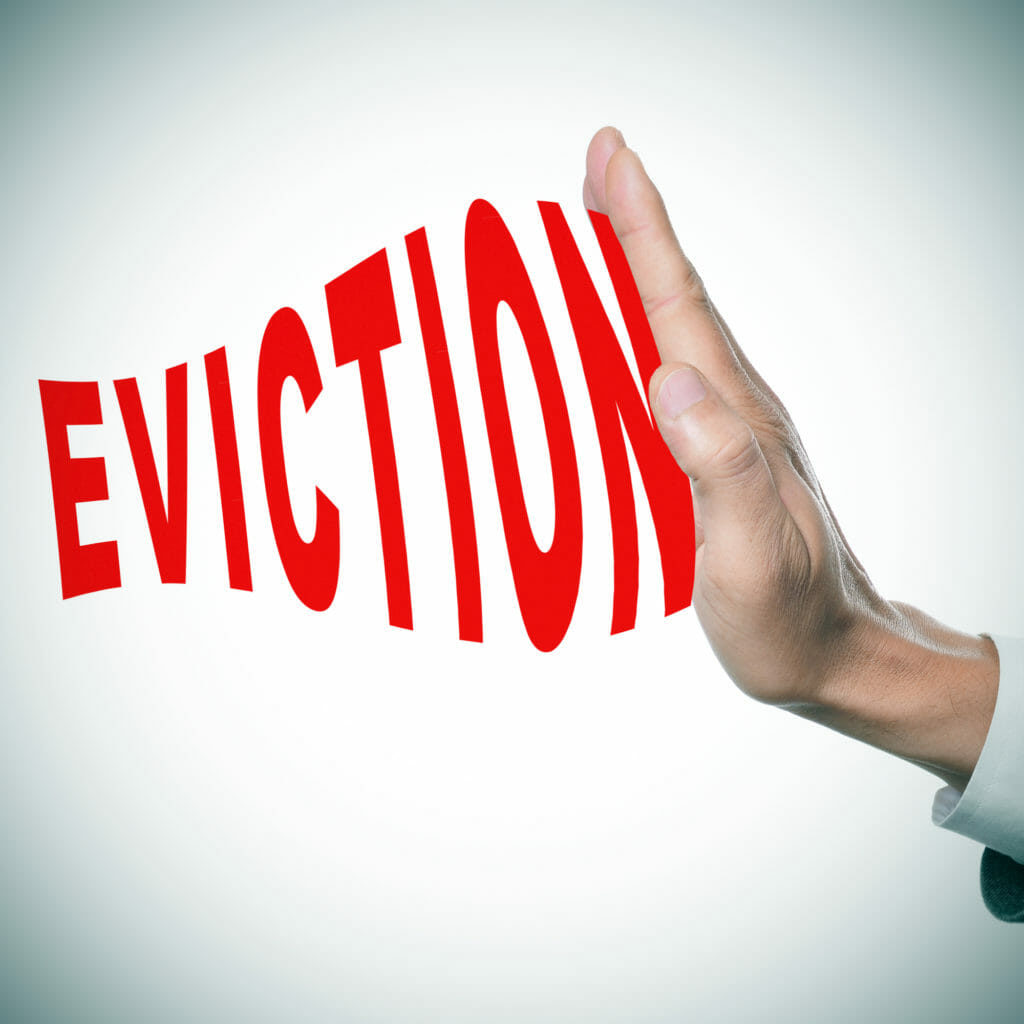 A lawsuit recently filed in Jackson County, Oregon by a tenant alleges that his landlord has wrongfully evicted him from a warehouse containing 36,000 pounds of hemp, which the plaintiff alleges will be worth $1.5 million when processed, and 500 pounds of trimmed flower with a market value of $175,000. (Marks v. Laminate Tech., Inc., 20CV31971 – email me if you’d like a copy of the complaint). Before discussing the lawsuit, let’s briefly review Oregon’s moratoria on evictions, which we’ve closely watched as we’ve advised both landlords and tenants on their options resulting from the moratoria.

On April 1, Governor Brown signed Executive Order 20-13, which imposed a temporary moratorium on evictions in response to the COVID-19 outbreak. This order followed a prior order (20-11) that imposed a temporary moratorium on residential evictions for nonpayment of rent. In Order 20-13, Governor Brown extended that moratorium to include non-residential tenancies (i.e. commercial tenants). Order 20-13 prohibits commercial landlords from terminating any tenant’s lease and from taking action, judicial or otherwise, relating to non-residential evictions for the nonpayment of rent, late charges, utility charges, or other charges or service fees.

The order contained no carve-out for cannabis businesses – so hemp and marijuana businesses were entitled to the protections of Order 20-13. Notably, Order 20-13 did not apply to the termination of leases for causes other than nonpayment. Since most commercial leases impose a number of other conditions on tenants other than paying rent (e.g. maintaining insurance, refraining from illegal conduct, use restrictions), commercial landlords were not entirely prohibited from terminating a lease or commencing eviction proceedings. But a landlord could not do take such actions on the basis of nonpayment of rent.

Order 20-13 was set to expire on July 1, 2020, and so the Oregon Legislature took up House Bill 4213 (“HB 4213”) in order to extend the moratorium on residential and commercial evictions for nonpayment of rent. Governor Brown signed HB 4213 into law at the end of June.

HB 4213 prohibits residential and commercial evictions until September 30, 2020, due to nonpayment of rent. The law does not forgive past-due payments and gives tenants until March 31, 2021, to make overdue payments, without interest. Importantly and like Order 20-13, the law prohibits only evictions for non-payment of rent and other charges (late charges, utilities and other service charges or fees). The law prohibits the termination of lease – through delivery of notice, and prohibits landlords from taking any other action that would interfere with a tenant’s possession or use of a leased premises due to nonpayment of rent. But like Order 20-13, commercial landlords may take actions adverse to the tenancy for reasons other than nonpayment of rent — meaning breaches of the lease other than nonpayment. Like Order 20-1, the law contains no carve-out for cannabis businesses.

Turning to the Jackson County lawsuit, if the allegations are true it appears the defendants plainly took actions in violation of Order 20-13 and HB 4213. The plaintiff alleges he subleases two warehouses from the defendant for the storage of hemp and related business. Since May 2020, says the plaintiff, defendant has “repeatedly” changed the locks and threatened plaintiff with eviction for nonpayment of rent. Defendant also, allegedly, threatened in writing to dispose of the 36,500 pounds of hemp if rent was not paid by September 21, 2020 and threatened to change the locks (again) and sell other personal property in the warehouse that belongs to plaintiff. The lawsuit contends that the hemp is worth $1,675,000 and asks for damages not to exceed $2,500,000. (The difference is not clear from the complaint.)

Not surprisingly, the plaintiff filed a motion for a temporary restraining order concurrently with filing the complaint on September 21, 2020. The motion was granted and the Court set an order to show cause on October 1, 2020 why a preliminary injunction should not issue.  So stay tuned.