Oregon Psilocybin: Does Measure 109 Go Far Enough? Does it Go Too Far? 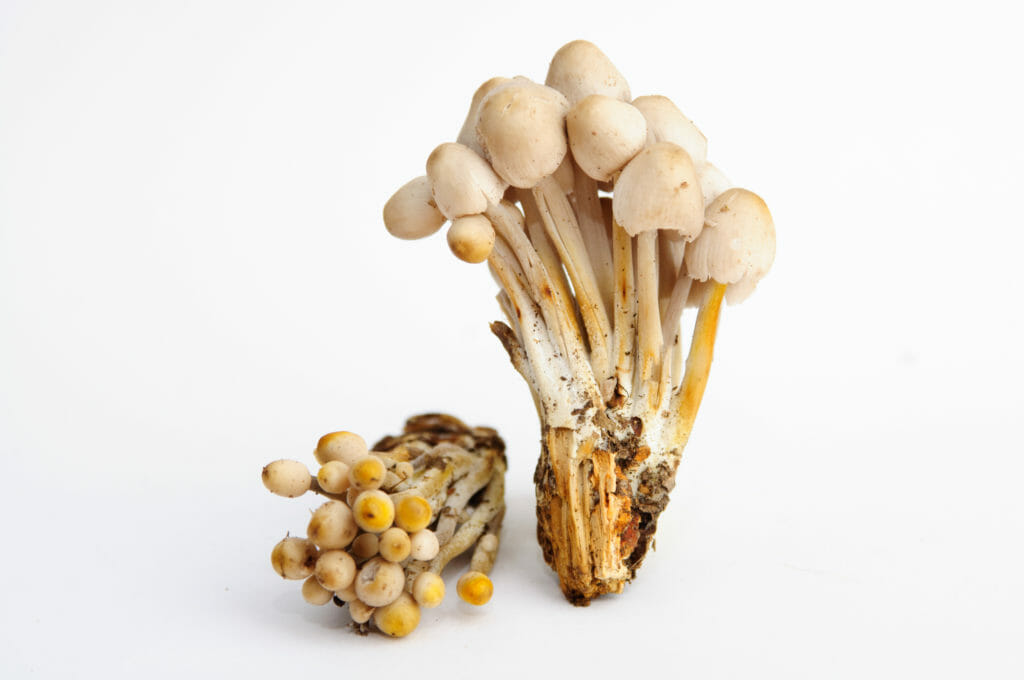 We are on record here at the law firm in support of Measure 109. We have friends and colleagues who have worked on the campaign and clients who have written checks, large and small. Legal psilocybin in Oregon? We like the sound of that.

But do we unconditionally and unapologetically love the ballot measure? No, it’s not perfect. As a refresher, Measure 109 would legalize the manufacture, delivery and administration of psilocybin, but only at supervised, licensed facilities. If you hope to grow psilocybin mushrooms at home, that will not be allowed. Nor will bringing those mushrooms on a camping trip with your friends. Heck, even picking psilocybin mushrooms in the forest won’t be allowed.

Why is Measure 109 restrictive? Ultimately, it probably comes down to the reason any ballot measure is drawn up the way it is—so that it will pass. Many people, including psychiatrists, are not prepared to vote for both the decriminalization AND deregulation of psychedelic drugs. Folks may not be educated about what these drugs are, how they work and what they can do. People may have ideas about psilocybin, including that it is mind-altering and powerful and potentially even dangerous. They aren’t wrong.

Here’s a diagram I like to trot out from time to time, showing a continuum of choices for jurisdictions looking to change the status quo on controlled substances. Some of these options sell more easily than others.

The sponsors of Measure 109 landed close to the top right, at “very few monitored for-profit licensees.” We’ve previously canvassed Measure 109 in detail, but I’d like to highlight that an individual can hold a financial interest in only one psilocybin “product manufacturer” and no more than five “service centers.” The idea here is to stay away from “Big Psilocybin” and if this thing works, it’s going to proceed much differently than the concurrent pharmaceutical track of Food and Drug Administration (FDA) approved psilocybin drugs (which are imminent).

From a user perspective, Oregon’s psilocybin clinics will look and feel like ketamine clinics. It’s going to take a couple of years for the first of these to roll out, and we should have even more scientific research and public acceptance for the medical applications of psilocybin by then. Still, even if the FDA approves a psilocybin drug and the Drug Enforcement Administration (DEA) reschedules the compound, the legal paradigm will be similar to what we see today: psilocybin will be classified as a controlled substance, unlawful prescribe without a DEA license. The Oregon program will not square with federal laws.

If the sponsors of Measure 109 had been able to pull off something less cumbersome, we’d like to think they would have. We should not need an “Oregon Psilocybin Advisory Board” and a “Two Year Program Development Period” and “Licensed Facilitators” and a “Product Tracking System” and rulemaking and licensing and blah blah blah. Also, it should not be illegal to gather magic mushrooms in the woods or grow them in your closet! Adults should be able to possess small amounts of drugs and use them, recreationally or as medicine. For that reason, it would be great to see Measure 110 pass (“Drug Decriminalization and Addiction Treatment Initiative”), regardless of the fate of Measure 109.

So, did Measure 109 go far enough? Not for everybody. But then again, it goes further than anything that has come before it, anywhere in the United States.

Did Measure 110 go too far? Hopefully not. Fingers crossed for a good result next Tuesday, November 3.

The post Oregon Psilocybin: Does Measure 109 Go Far Enough? Does it Go Too Far? appeared first on Harris Bricken.