Oregon to Crack Down on CBD-Infused Alcoholic Beverages 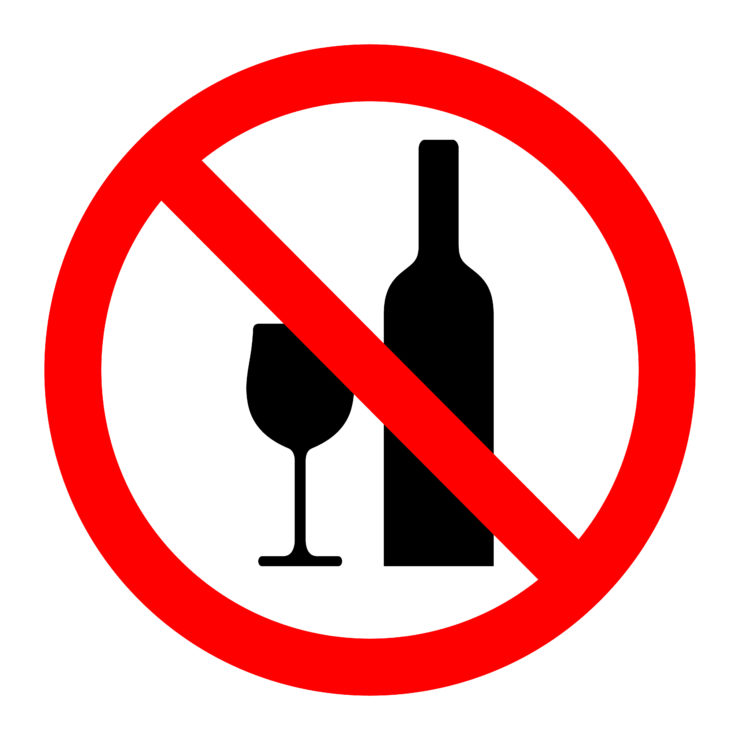 About a year ago, we were the first law firm to report on the legality of manufactured cannabidiol (“CBD”)-infused alcoholic beverages. Due to the growing popularity and mainstream nature of CBD-infused products, many alcohol beverage companies were surprised to read us conclude that blending CBD into their products was a risky business, even in hemp-friendly states like Oregon. Yet, last week, the Oregon Liquor Control Commission (“OLCC”) issued new guidelines that expressly state that:

[b]ased on federal law and regulations, alcohol manufacturers are prohibited by law from manufacturing alcoholic beverages which contain CBD.

In addition, the state agency announced it would begin cracking down on the sale of CBD-infused alcoholic beverages manufactured in the state starting  February 2020.

As we previously explained, alcoholic beverages are regulated under federal and state law. Most states, including Oregon, mandate that manufacturers provide proof to their liquor control board that their product formula has received approval from the U.S. Alcohol and Tobacco and Trade Bureau (“TTB”).

Although the TTB oversees the regulation on alcoholic beverages, the agency works closely with the U.S. Food and Drug Administration (“FDA”) in determining whether the ingredients added to those beverages are safe for consumption and whether their use is lawful under the Food, Drug & Cosmetic Act (“FDCA”). Indeed, the FDA’s main function is to protect public health by ensuring that foods and drinks introduced into interstate commerce are safe.

As we have discussed at length since the enactment of the 2018 Farm Bill (e.g., here and here), any substance that is intentionally added to food, including drinks, is subject to FDA pre-market review and approval, unless the substance is generally recognized as safe (“GRAS”). Because the FDA has approved CBD as a drug ingredient in the treatment of epilepsy (Epidiolex), the cannabis compound cannot be also be used in and marketed as a food. As such, CBD has not been recognized as GRAS – except for three hemp seed ingredients that contain trace amounts of CBD. Therefore, the FDA treats CBD-infused alcoholic beverages as unsafe and unlawful under the FDCA.

Given its deference to FDA guidelines, it is no suprise that the TTB has refused to approve formulas of alcoholic beverages infused with CBD until the FDA designs a legal pathway for the sale and marketing of these products.

Therefore, no Oregon CBD-infused alcohol manufacturer could possibly show proof of TTB approval to the OLCC, which means none of the products manufactured and sold in Oregon are lawful.

This brings us back to the OLCC guidelines and letters issued to licensees. According to various media sources, the agency declared it was acting in response to health uncertainties as well as to bring its enforcement in line with state and federal laws. The OLCC further explained that according to the FDA, “many CBD products are untested and might actually pose a risk to human health.”

While the ban will be limited to manufactured products, the OLCC said it intends to also develop new regulations that would bar local bars and restaurants from mixing CBD into alcoholic drinks for on-premises consumption.

So whether you are an Oregon manufacturer or a bar/restaurant owner, you should steer clear of infusing your alcoholic concoctions with CBD as it is, and will soon become, an even more risky business. For more information on this issue, feel free to contact our Portland regulatory team.