Religious Use of Psychedelic Drugs Under Federal Law: A History 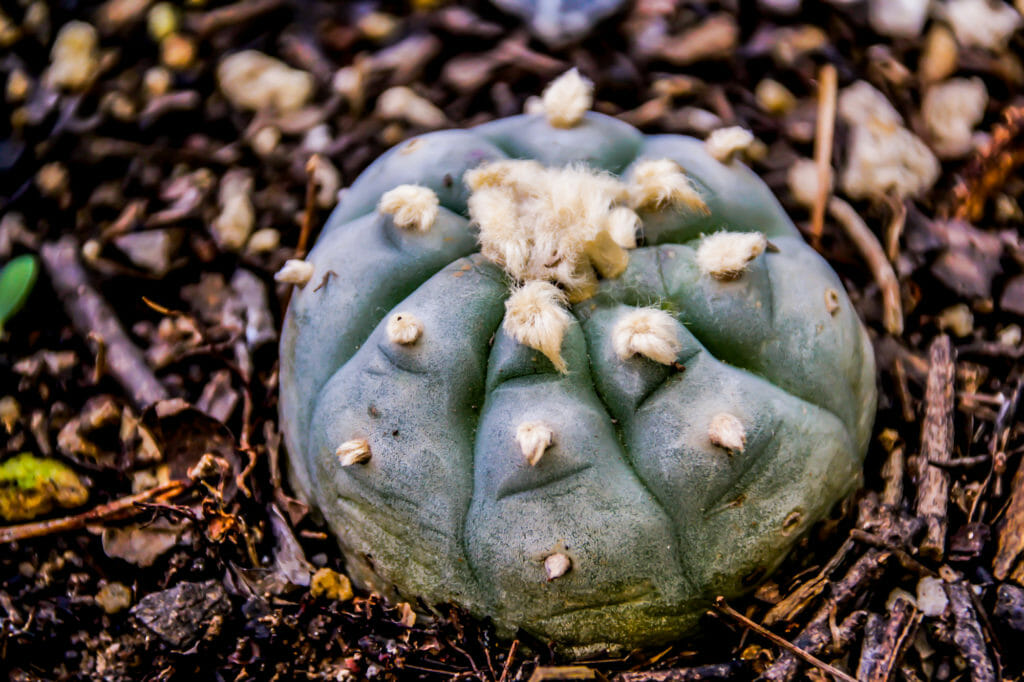 For thousands of years, groups of people across the globe have consumed psychedelic (also referred to as entheogenic) plants as part of religious practices. In the twentieth century, many of these religious practices were outlawed by international treaties such as the Single Convention on Narcotic Drugs of 1961 and the Convention on Psychotropic Substances of 1971. These practices were further restricted when signatories to these treaties created domestic laws to implement the treaties, such as the federal Controlled Substances Act (“CSA”) in the United States.

The CSA and Psychedelics

The CSA was signed by Richard Nixon in 1970—at the height of the antiwar and hippie movements when hallucinogenic substances were viewed by the federal government as extremely dangerous. These substances quickly found themselves on the top of the government’s danger list. Psychedelic plants and chemicals such as psilocybin (the hallucinogenic material in certain mushrooms), peyote, ibogaine, dimethyltryptamine (“DMT”, a substance occurring naturally in ayahuasca), and many others were listed on Schedule I of the CSA.

The Schedule I listing was significant. According to the CSA (and subsequent regulations), Schedule I substances have a high potential for abuse, no currently accepted medical use in treatment in the United States, and a lack of accepted safety for use under medical supervision. For reference, Schedule I includes heroin. Other drugs, such as opium, cocaine, crystal meth, fentanyl, and anabolic steroids are on lower CSA Schedules are consequently deemed by the federal government to be less harmful and have a higher medical value than hallucinogens.

The consequences of a drug’s listing on Schedule I means it is infinitely harder to research or make available than drugs on lower CSA schedules, which can often be administered or prescribed by physicians. Approvals from the government to even study Schedule I controlled substances require a herculean effort and extreme amounts of money.

Peyote Exemptions to the CSA

Shortly after the CSA became law, the Bureau of Narcotics and Dangerous Drugs issued implementing regulations for the CSA, including the following exemption for peyote (the “Peyote Regulation”):

The Olsen Memo concluded that the Peyote Regulation’s exemption could not be limited to the NAC, but also that it did not open the door for any claim to religious use of peyote—religious groups with a bona fide peyote use would be able to seek cover from the exemption, though the Olsen Memo drafters believed no such other groups existed.

The main focus of the Olsen Memo was determining the whether the Peyote Regulation was constitutional under the First Amendment’s Free Exercise and Establishment Clauses. While the drafters believed that NAC was a religion that its peyote use was an institutional and central feature of its religion, they punted on the issue of whether prohibition of peyote use would be the least restrictive means of accomplishing the government’s compelling purposes of preventing harm to members of NAC and third parties, and of encouraging compliance with law by others. Therefore, the Olsen Memo failed to conclusively determine that NAC members had a Free Exercise Clause right to use peyote for religious purposes.

Because the Olsen Memo didn’t reach a strong Free Exercise Clause conclusion, it analyzed whether the Peyote Regulation’s exemption would violate the Establishment Clause—which requires that a law has a secular purpose, a primary affect that neither aids nor inhibits religion, and that its application does not result in excessive entanglement of government and religion. After analyzing a series of cases that did not support a firm Establishment Clause conclusion, the Olsen Memo concluded that the government was free to take actions to protect NAC’s peyote use without offending the Establishment Clause.

The Peyote Regulation requires that peyote uses would be required to comply with all other laws—including state laws. Not all states provided exemptions to illegal peyote uses, which led to the 1990 United States Supreme Court case, Employment Division, Department of Human Resources of Oregon v. Smith, 494 U.S. 872.  In Smith, two men were fired from their jobs for using peyote—an illegal substance in Oregon—and were denied unemployment benefits due to their misconduct-related discharge. After one round in the United States Supreme Court and subsequent proceedings in the Oregon Supreme Court to clarify whether Oregon law in fact prohibited peyote, the U.S. Supreme Court again took up the charge.

The issue in Smith was whether Oregon’s criminal law, as applied to the two men, violated the Free Exercise Clause. The Court found that it did not. It characterized the Oregon law as a neutral law of general applicability, meaning it applied to all people equally across the board. The fact that in some cases, it may adversely affect the religious practices of a few individuals, was not sufficient to prohibit the application of the law. In sum, laws of general applicability that violated religious practices of a small group of people did not necessarily violate the First Amendment. Notably, Smith did not hold that the Peyote Regulation was unlawful.

As an aside, Oregon was the state that twice brought the Smith case to the U.S. Supreme Court in an effort to avoid paying benefits to men who had used peyote. Now it may be the first state to legalize psilocybin.

Smith set off alarms for religious groups that wanted the ability to challenge “neutral” laws of “general applicability” that when applied to them, violated religious liberties. Consequently, Congress passed the aptly named Religious Freedom Restoration Act of 1993 (“RFRA”). RFRA’s goal was to restore prior tests used to evaluate laws and to “provide a claim or defense to persons whose religious exercise is substantially burdened by government” from the application of neutral laws of general applicability. RFRA was not explicitly targeted to peyote users or the NAC, but would later provide wide support for religious use of hallucinogens.

In 1994, Congress passed an act entitled the “American Indian Religious Freedom Act Amendments of 1994” (the “1994 Amendment”).  PL 103-344 (Oct. 6, 1994). The 1994, citing Smith as its rationale, states that the use, possession, and transportation of peyote by Native Americans for bona fide traditional ceremonial purposes as lawful and could not be prohibited by states or the federal government. Nevertheless, the 1994 Amendment expressly permitted the DEA to retain authority to provide “reasonable regulation and registration” to persons that cultivate, harvest, and distribute peyote.

In 2006, the U.S. Supreme Court decided Gonzales v. O Centro Espirita Beneficente Uniao do Vegetal, 546 U.S. 418.  In Gonzales, the O Centro Espírita Beneficente Uniã do Vegetal (“UDV”) religious group attempted to import a plant containing DMT (what the Court referred to as “Hoasca”), and shipments were seized. UDV sued and sought an order the CSA’s application to UDV’s sacramental use of the plant would violate RFRA. The Court agreed.

Under RFRA, the government would need to show a “compelling interest” for prohibiting the importation and use of the substance (the same pre-Smith standard that RFRA revived). The trial court had found that the government and UDV’s interests were about equal, and that consequently the federal government had failed to show a compelling interest. Notably, the Court was swayed by the fact that the CSA allows certain exemptions if consistent with public health and safety, and even cited the Peyote Exemption.

There were two important takeaways from Gonzales. First, the Court framed the RFRA test as examining whether the CSA would (1) substantially burden (2) a sincere (3) religious exercise. This was not the first time that this test was set forth, but it clarifies the government has some leeway to impose burdens and gives the government discretion to determine whether something is a religious exercise and whether it is sincere.

Second, the lower court had issued an injunction that had required UDV to obtain federal permits to import the plant substance, and the Supreme Court cited requirements under the CSA to obtain certain registrations. Similar requirements, as discussed above, were imposed in the Peyote Regulation and 1994 Amendment. Presumably, these requirements provided justification for the DEA to burden these religious exemptions.

The law on religious exemptions is changing. Stay tuned to the Canna Law Blog for more information.

The post Religious Use of Psychedelic Drugs Under Federal Law: A History appeared first on Harris Bricken.