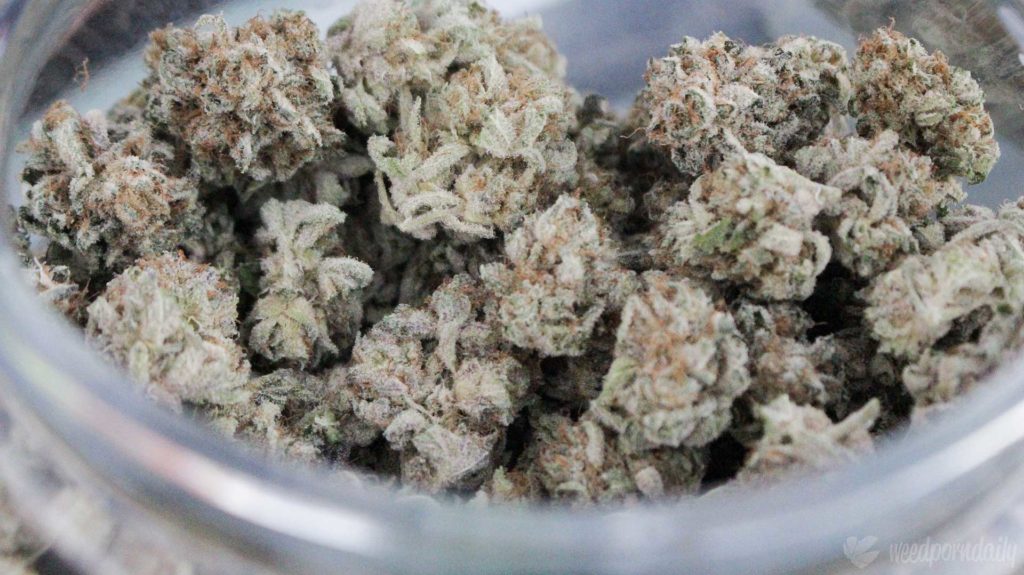 The top reason people support marijuana legalization is because of its medical value to patients, and the top reason others oppose reform is because they’re concerned about impaired driving.

That’s according to a Gallup poll released on Wednesday, which explored not just whether people are in favor or against legalizing cannabis but also about the specific factors that inform their views. They survey was conducted from May 15-30 and involved phone interviews with 1,017 U.S. adults.

A strong majority of Americans said that cannabis should be legal, though support dipped slightly from 66 percent in October 2018 to 64 percent in the current survey. Among supporters, 86 percent said that marijuana’s therapeutic value is a “very important” factor in their position.

Seventy percent said a very important reason they back legalization is because it would free up law enforcement resources, 60 percent said it was “a matter of freedom and personal choice,” 56 percent cited tax revenue from legal sales as a very important factor and 47 percent said government regulation would ensure safety standards for consumers.

For both supporters and opponents, the perceived harm of marijuana was one of the least important considerations. Thirty-five percent of legalization backers said they favor the policy because they believe cannabis isn’t harmful and 54 percent of opponents said they’re against reform because they feel it is harmful.

Opponents are primarily concerned that legalization would lead to more frequent instances of impaired driving, with 79 percent citing that as a “very important” factor contributing to their stance. Interestingly, a federal report released earlier this month called into question how or whether THC impairs driving, though most advocates and opponents alike urge against driving after consuming.

Sixty-nine percent of opponents said cannabis is a gateway drug and that’s a very important factor in their reasoning, 62 percent listed legalization’s alleged potential to encourage more usage as very important, with 60 percent saying the same for the idea that the reform move “would not benefit society or individuals much” and 43 percent saying that for the notion that marijuana consumption is immoral.

“More states are considering making recreational use legal through either the legislative process or voter referendums. Also, nearly every Democratic 2020 presidential candidate favors making the drug legal,” Gallup wrote. “These trends in public policy are consistent with public opinion on the issue, and could lead to a day when marijuana use is legal nationwide.”

back to resources
PrevPreviousThe Health Benefits of Cannabis (Guest Post)