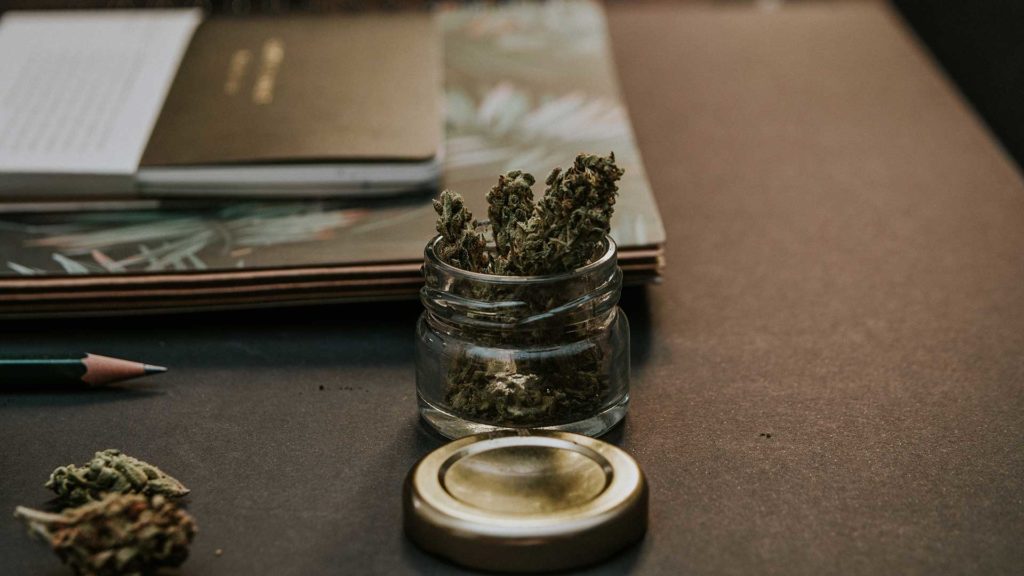 The way Cannabis is perceived has changed

Gone are the days (it’s sad to look back at them now) when marijuana was seen as a psychedelic drug that transforms people into vagrants and junkies. Today, many believe the opposite: Marijuana, taken in appropriate doses, can actually do a great deal more good than harm. Studies show that marijuana use can improve quality of life, mood, serve as an energy booster, and accelerate weight loss.

As if that wasn’t enough, recent studies have uncovered a more important benefit. Research now shows that marijuana can help treat diseases that are resistant to standard medications and treatments. These include debilitating and terminal diseases such as cancer, Alzheimer’s disease, epilepsy, arthritis, glaucoma, anxiety, chronic pain, inflammatory bowel disease, and many more. This is not to suggest that it is easy to buy Cannabis legally in every country at the moment.

Does Cannabis Really Have Health Benefits?

The health benefits of cannabis have been hotly debated throughout the 20th century. The most recent discussions have been preceded by a 6,000-year general consensus of thought and practical use of cannabis as a medicine. For many centuries, scores of different cultures around the world used the plant for its therapeutic benefits. Ancient and medieval doctors mixed marijuana into medicines and teas as a treatment for many ailments.

Unfortunately, during the 20th century most studies of marijuana focusing on the negative effects of the plant. Today, however, researchers are studying the positive effects and benefits of cannabis. Governments across the world, having become familiar with the health benefits of marijuana, are now legalizing cannabis use for medical patients. As a result, medical marijuana has become more mainstream than ever in the health industry.

A 2007 study conducted by the California Pacific Medical Center in San Francisco reported that cannabis could control the progression of cancer cells. Cannabidiol (CBD), a chemical found in cannabis, was shown to have antiproliferative and antiangiogenic effects in different cancer models.

The American Cancer Society further supported the aforementioned findings in a 2015 publishing. The report stated that several cannabinoids like THC (tetrahydrocannabinol) and CBD slow the growth and/or cause the death of some forms of cancer cells.

According to the Journal of Alzheimer’s Disease, very small doses of  THC, a primary active component of cannabis, can slow the production of beta-amyloid proteins that contribute to the progression of Alzheimer’s. The THC compound, while effective, was also found to lack toxicity. The Journal concluded that data suggests THC’s therapeutic effects could be potentially beneficial in treating Alzheimer’s disease.

Epilepsy comprises of different neurological disorders characterized by recurring episodes of seizures. Some studies suggest cannabis extracts can reduce epileptic seizures. As a result, parents of children with treatment-resistant epilepsy are turning to cannabis for it’s medical benefits.

In a 2003 study conducted at Virginia Commonwealth University, researcher Robert J. DeLorenzo gave cannabis extracts and synthetic marijuana to epileptic rats. This resulted in a lack of seizures for about 10 hours.

Acceptance of the medical benefits of marijuana are evident in the increasing number of pharmaceuticals containing its extracts as ingredients. In June 2018, for example, the U.S. Food and Drug Administration (FDA) approved EPIDIOLEX®, a cannabidiol oral solution for controlling seizures. The drug is particularly effective against Lennox-Gastaut syndrome and Dravet syndrome in people two years of age or older. (Editor’s note: This issue was discussed in this blog. You can read it here.)

Arthritis is a common problem among the aging population. It also affects young people. The accompanying joint pain is sometimes too severe for traditional medications to mitigate effectively. Cannabis is a well-known anti-inflammatory agent. The plant consists of many cannabinoids. Of them, THC and CBD are the most effective for fighting pain and inflammation.

Researchers from rheumatology units at many hospitals gave their arthritis patients Sativex, a cannabinoid-based painkiller. The result was significant pain reduction in Sativex patients and better sleep quality when compared to placebo users.

Glaucoma, an eye disease in which the optic nerve gets damaged, reduces side vision and may lead to blindness. One cause of glaucoma is higher-than-normal pressure (intraocular pressure or “IOP”) within the eye.

Studies showed that smoking marijuana lowered IOP in 60% to 65% of patients suffering from glaucoma. This suggests that marijuana slows the progression of glaucoma and prevents blindness.

Although some cannabis users report that smoking cannabis causes anxiety, evidence suggests that cannabis can alleviate social anxiety. For example, a Harvard Medical School study found that marijuana may have anti-anxiety properties.

Marijuana usage and effects depend on the particular cannabis product and the dosage. A higher dosage may mean the potential for increased anxiety and paranoia. A lighter dosage, on the other hand, may reduce anxiety.

Analgesics are primarily known for their ability to relieve pain, and medicinal cannabis is rich in this regard. A Harvard-led study reviewed 28 randomized clinical trials and concluded that patients experiencing chronic pain significantly improved following cannabis use.

Numerous studies have discussed the effectiveness of cannabis in treating pain induced by cancer, multiple sclerosis, AIDS, stomach ulcers and gallbladder disease. A study by the European Academy of Neurology showed that cannabinoids, given at various doses, reduced migraine pain by at least 40%. Another study involving 47 participants with Parkinson’s disease found a 27% reduction in pain following marijuana use.

A team of scientists led by Beth A. McCormick, a professor at the University of Massachusetts Medical School, Worcester, Studied the effects of cannabinoids on inflammatory bowel disease (IBD). The team found that the human body produces endogenous cannabinoids (endocannabinoids) which acts similar to the cannabinoids in cannabis. By performing experiments in mice and human cell lines, the scientists found that where endocannabinoids are lacking, the body fails to control the inflammation process. This allows for an inflammation process called neutrophils influx, whereby  the protective intestinal layer is attacked by pathogens.

Other Science-Backed Benefits of Cannabis

Marijuana’s potential medical benefits are wide-ranging and go beyond what can be covered here. For example, the following studies leave room for even more possibilities:

Mainstream acceptance of marijuana has opened both doors and minds to the potential benefits of the plant. As researchers continue to explore the medical effects of cannabis, the evidence often points toward the idea that marijuana use does more good than harm.

These medical benefits seem likely to eventually turn the cannabis plant which has suffered some years of fear back into the science-backed miracle that it is.