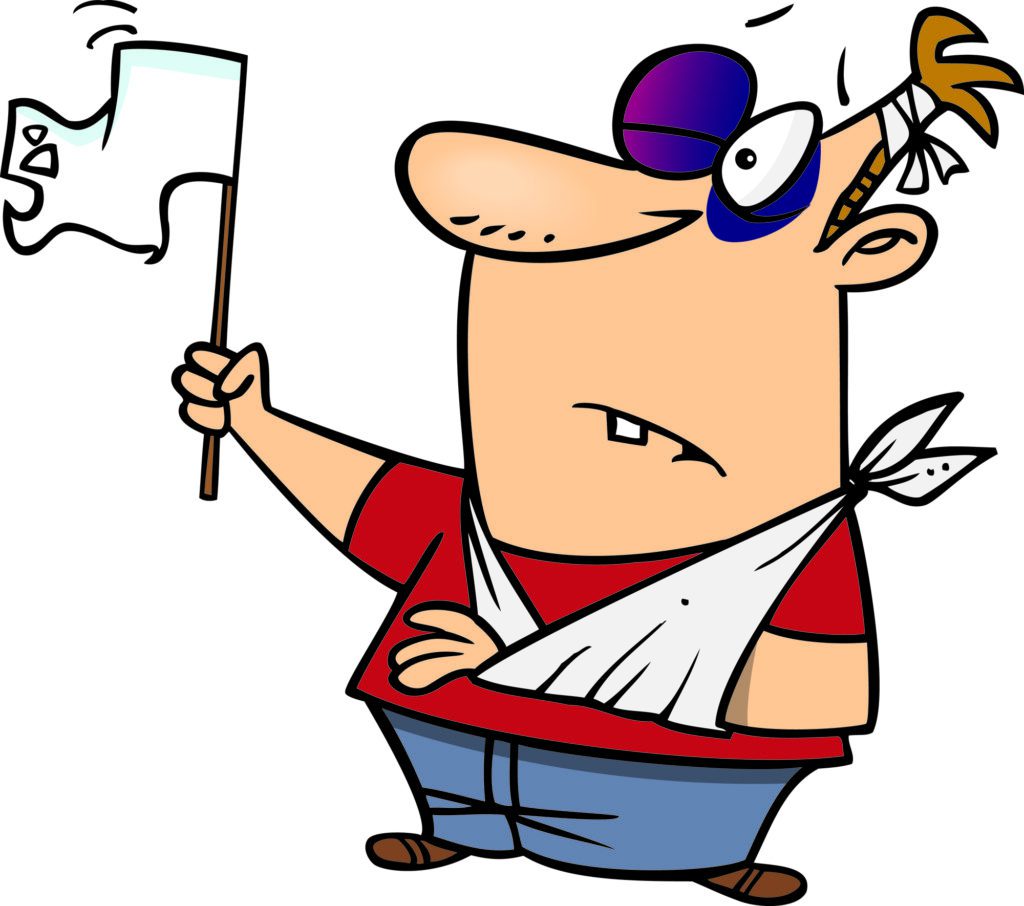 We’ve also written extensively about trademark issues facing businesses in the cannabis space, and, in particular, hemp-CBD companies. For a bit of background, it is well-established that in order to qualify for federal trademark protection, the goods and services specified in the application must be lawful under federal law.

For hemp goods to be eligible for U.S. federal trademark protection, the goods must comply with all of the following:

The 2018 Farm Bill, which we have written about extensively, removed “hemp” from the CSA’s definition of “marijuana,” meaning that cannabis plants and derivatives such as CBD that contain no more than 0.3% THC on a dry-weight basis are no longer controlled substances under the CSA. However, goods that comply with the CSA may not necessarily comply with the FDCA, and therein lies the problem for many hemp-CBD companies, including Stanley Brothers.

According to Examination Guide 1-19: Examination of Marks for Cannabis and Cannabis-Related Goods and Services After Enactment of the 2018 Farm Bill, issued last year by the USPTO, “registration of marks for foods, beverages, dietary supplements, or pet treats containing CBD will still be refused as unlawful under the FDCA, even if derived from hemp, as such goods may not be introduced lawfully into interstate commerce.”

And on June 16, 2020, in In re Stanley Brothers Social Enterprises, LLC, the federal Trademark Trial and Appeal Board (TTAB) affirmed the examining attorney’s refusal to register the “CW” trademark in connection with “hemp oil extracts sold as an integral component of dietary and nutritional supplements” on the grounds that hemp oil extracts containing CBD that are marketed and sold as “dietary supplements” are per se illegal under the FDCA.

The TTAB acknowledged that applicant’s goods “appear to include CBD derived from cannabis which falls within the Industrial Hemp Provision’s definition of “industrial hemp.” 7 U.S.C. § 5940(b)(2) (defining “industrial hemp” as “the plant Cannabis sativa L. and any part of such plant, whether growing or not, with a delta-9 tetrahydrocannabinol concentration of not more than 0.3 percent on a dry weight basis”),” meaning that the goods do not violate the CSA. The TTAB therefore turned to the FDCA, which prohibits “’[t]he introduction or delivery for introduction into interstate commerce of any food to which has been added … a drug or biological product for which substantial clinical investigations have been instituted and for which the existence of such investigations has been made public ….’ 21 U.S.C. § 331(ll). The Examining Attorney contends that Applicant’s “hemp oil extracts” are food to which CBD has been added, and that CBD was the subject of clinical investigations during prosecution of the involved application.”

Stanley Brothers made three arguments against this refusal:

Clearly, none of these arguments were persuasive to the TTAB, which affirmed the unlawful use refusal based on the FDCA. If you are a hemp-CBD company, it is critical that you carefully examine your brand protection strategy, both at the federal and state level. While protection for some of your goods and services is likely available, other goods and services will be off limits. Ensuring that your specification is properly crafted and that your strategy is sound from the outset will help you avoid the time and expense of drawn out trademark examination process.