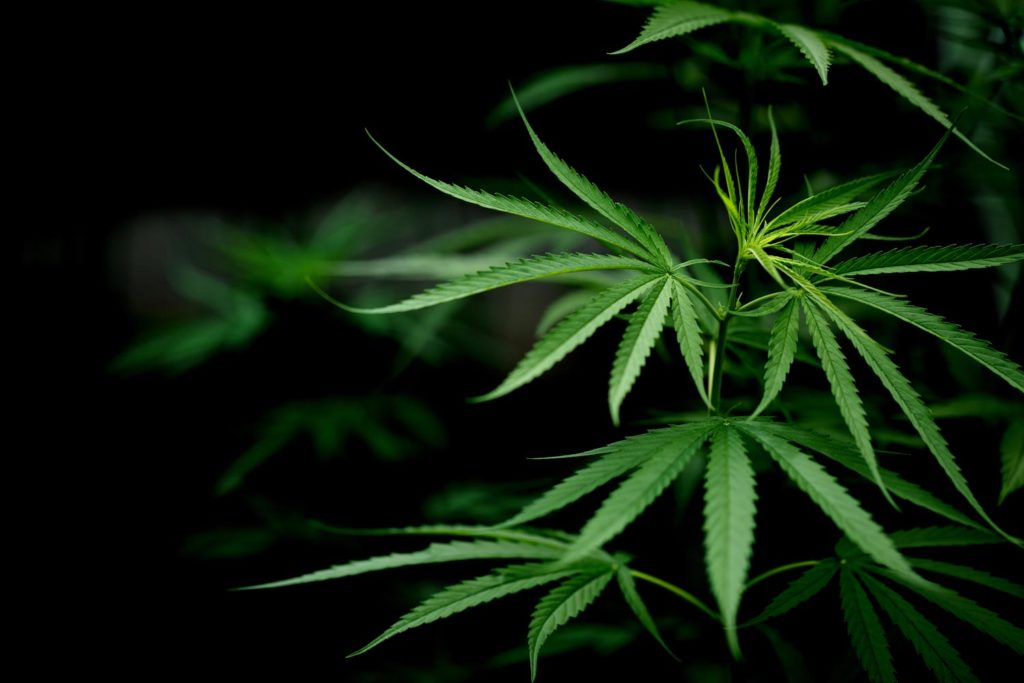 The term “Texas smokehouse” may be taking on a whole new meaning.

A law enacted by the Lone Star State this past June 10 allows Texas farmers to grow hemp for a variety of purposes. But in doing so, lawmakers may have inadvertently decriminalized cannabis, otherwise known as marijuana, even if they insist they didn’t.

House Bill 1325 was a response to President Trump’s December 2018 Farm Bill, according to state lawmakers. The president’s plan left it up to state lawmakers to create frameworks for regulating the sale and production of hemp and hemp byproducts in their respective localities.

So how did a law concerning hemp inadvertently result in pot cases being thrown out in some of Texas’ biggest cities?

“Failing to enforce marijuana laws cannot be blamed on legislation that did not decriminalize marijuana in Texas.”

Attorneys like Katims have seen cases against some of their clients dismissed entirely as a result of the new law. “And they’re the lucky ones,” he adds, “as people in other counties haven’t.”

The problem, according to both experts and the lawmakers who passed House Bill 1325, is the federal definition of both hemp and its more potent pal, marijuana.

Despite their almost identical appearance and smell, the two plants are, in fact, different. According to Uncle Sam, however, the only thing that separates the pair is their varying levels of a substance known as THC, or tetrahydrocannabinol.

THC is primarily known as the chemical that produces the intoxicating effects of marijuana, which make a person “high.” But THC can also be found in hemp, only at much lower levels.

Trump’s farm bill “differentiates hemp from marijuana by setting a tetrahydrocannabinol (THC) threshold concentration of .3 [percent]: above .3 [percent] is prohibited [marijuana], at or below that amount is regulated [hemp].” And it’s that language, according to experts, that is causing some serious headaches for Texas law enforcement & legislators.

According to an internal Texas Department of Public Safety memo obtained by the Texas Tribune, law enforcement officers are instructed simply “cite and release” any person who is found with “any misdemeanor amount of marijuana.” The reason, the memo states, is because “it is difficult to definitively distinguish between [marijuana and hemp] without a laboratory analysis,” something that officers in the field certainly don’t have.

Not only that, the memo suggests “currently, our crime labs do not have the capacity to measure the THC concentration level.”

After hearing of the shockwaves rippling through state prosecutor and police circles, Abbott and several other high-ranking state lawmakers released a letter in July clarifying their position. “[Marijuana] has not been decriminalized in Texas,” Abbott and others wrote.

“Failing to enforce marijuana laws cannot be blamed on legislation that did not decriminalize marijuana in Texas,” they added.

Heather Fazio, who has been advocating for marijuana legalization in Texas and elsewhere for years as part of the group Texans for Responsible Marijuana Policy, says she agrees with Abbott’s interpretation but is nonetheless encouraged by what she’s seeing.

“I find myself agreeing with the Governor, this doesn’t decriminalize statewide,” Fazio said, noting that the hemp bill that started it all was supported by members of both parties. And that point wasn’t lost on political watchers like University of Texas at Austin political science professor Dr. Jim Henson, who says it also appears that despite the confusion, all parties seem to be winning in this scenario.

“It’s odd, but the fact that it seems inadvertent provides plausible deniability to Republicans,” Henson said, “and for Democrats in the state legislature, they got what they wanted and can move on.”

“This is a step toward more sensible policies in Texas, and less fear surrounding cannabis.”

Henson added that the hemp issue seems to be reflecting a broader change in Texas politics that is getting harder and harder to ignore.

“You can see the hard-core people that are absolutely dead-set against marijuana legalization in Texas is getting smaller and smaller,” Henson told Fox, “and exclusively located on the right end of the Republican Party. And I think that’s part of the story here.”

The bill itself was passed with the intention of spurring economic growth by not only allowing for the growing of hemp itself but also regulating the production and sale of hemp-derived products like CBD (cannabidiol), which have seen a surge in popularity and production.

Oz Millman, the co-founder of Green Herbal Care CBD outside of Austin, told Fox that a police officer – on-duty and in-uniform – came in to ask about products for their own personal use. Millman says the officer confirmed that as far as his department was concerned, the state had effectively legalized the possession of small amounts of marijuana. “And the fact that a police officer came inside, that pretty much says it all,” Millman added.

As Katims pointed out, not everyone in Texas is interpreting the new bill the same way. Some local prosecutors are pushing forward with cases against small-time offenders, and cite & release policies aren’t in place in every law enforcement agency in the Lone Star State.

Still, business owners like Millman and advocates like Fazio believe progress has finally come to Texas on this issue, and they hope it’s here to stay.

“This is a step toward more sensible policies in Texas,” Fazio said. “And less fear surrounding cannabis.”