The California Fires and Cannabis 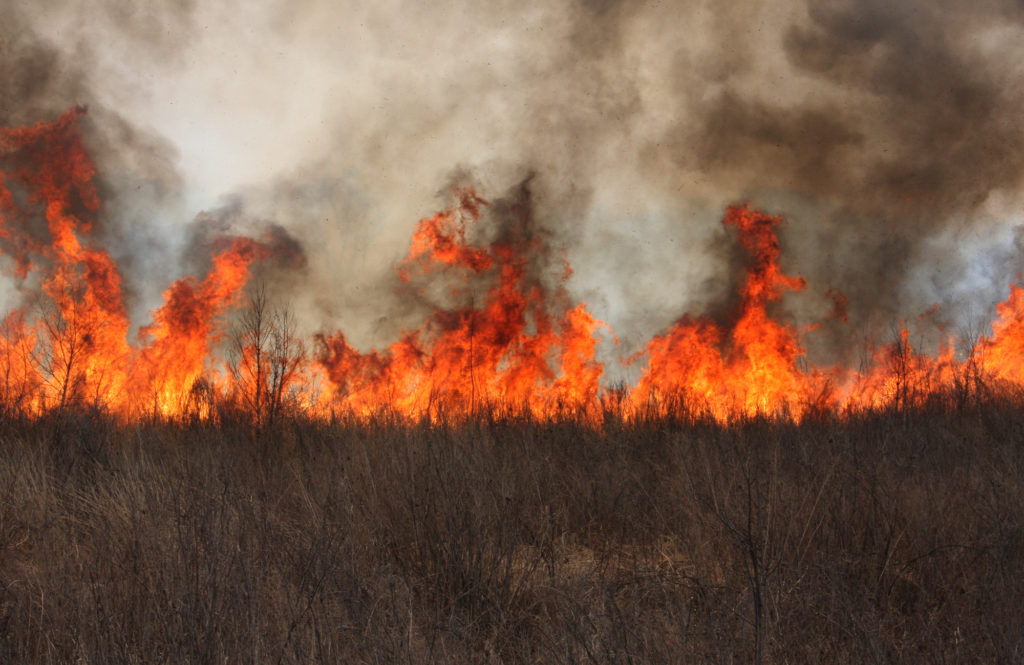 Yesterday, my Harris Bricken colleague Vince Sliwoski wrote a post entitled, “The Oregon Fires and Cannabis“. Given how fires have been ravaging California for the past few weeks, I thought I’d write on how California’s fires are affected the cannabis industry.

For the past few weeks, our California cannabis attorneys have been told by a number of cannabis businesses of actual or threatened destruction due to the fires. Even for businesses that don’t physically burn down, shutdowns and evacuations can be devastating. Especially for outdoor cultivators, smoke, ash, lack of sunlight, or other forms of environmental pollution can be devastating. On September 11, Marijuana Business Daily published an article examining some of the devastation caused by the wildfires, quoting interviews with cannabis insiders.

Like in Oregon, California’s cannabis agencies have specific rules to deal with potential disasters, which include fires. The rules are generally the same across the industry, but I’ll cite the CA Department of Food and Agriculture’s (CDFA) rules here since outdoor cultivators seem to be the most severely affected to date.

As noted above, CDFA’s rules define “disaster” to mean “condition[s] of extreme peril to the safety of persons and property within the state or a county, city and county, or city caused by such [sic] conditions such as . . . fire”. CDFA rule 8207 regulates disaster relief–if a licensee believes it can’t comply with a licensing requirement (e.g., storing cannabis on a property that’s in the path of a fire), it must notify CDFA and specifically request relief from that requirement. CDFA has total discretion as to whether to grant this relief and can only do it for a limited time (how limited depends on the circumstances). CDFA can also condition that relief on licensees doing certain things, again in the agency’s discretion.

Given that obtaining this pre-approved relief can take some time, crops can be destroyed in the period it takes to get relief. Therefore, CDFA allows licensees to move cannabis off the premises if certain conditions are met, including that the cannabis is brought to a secured location where access is restricted to the licensee and its employees/contractors, and the licensee gives notice to the CDFA within 24 hours of movement. To be clear, these are not the only conditions and requirements and it’s critical to understand all of the requirements.

For licensees that think they could be affected by the fires, evaluation of CDFA’s rules proactively and consulting with an attorney who understands the disaster relief process is key. CDFA and the other agencies (which again have similar rules) will undoubtedly have their respective hands full for the foreseeable future. As my colleague Vince noted, “For now, the best approach is probably to remain alert, listen to local authorities and keep an eye out for further regulatory advisement. And pray for rain.”

The post The California Fires and Cannabis appeared first on Harris Bricken.

PrevPreviousThe Oregon Fires and Cannabis
NextMalbec and Medical Cannabis: Have Them Both in ArgentinaNext