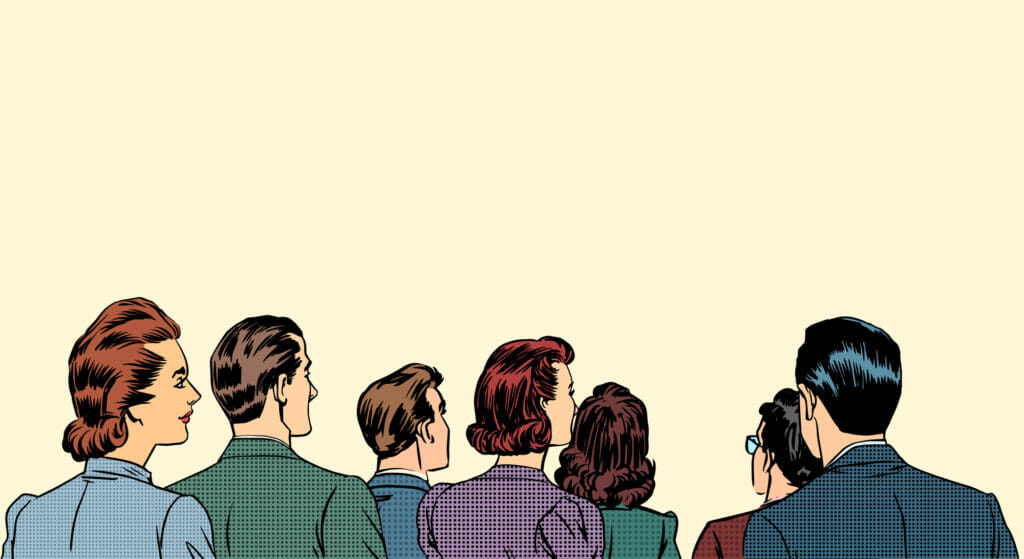 With the evolution of the United States’ relationship with cannabis over recent decades, numerous parties have petitioned the U.S. Drug Enforcement Administration (“DEA”) to reschedule marijuana. As we all know, the DEA has routinely refused to accept or denied each and every petition, minus one that yielded very specific changes for a synthetic cannabis drug. As people realized petitioning the DEA wasn’t going to work, they moved their petitions to the judicial system, citing that the DEA’s administrative process was too dysfunctional and took too long. However, despite the sheer volume of attempts, these have, for the most part, not even been heard on their merits.

Why? The exhaustion of remedies doctrine requires that administrative or other non-judicial avenues be pursued and “exhausted” prior to entering the court system. In principle, this doctrine makes sense: it allows agencies in specialized areas to flush out any issues, it ensures administrative processes are followed and uninterrupted, and it conserves judicial resources. But here, it basically allowed the DEA to continue its practice of effectively ignoring petitions for decades.

In Sisley, et al. v. U.S. Drug Enforcement Administration, et al., Case No. 20-71433, a group of scientists and veterans sued the DEA back in May 2020, arguing that the DEA’s legal basis for keeping marijuana classified as Schedule I drug was unconstitutional. They asked the Ninth Circuit Court of Appeals to review the DEA’s decisions to reject rescheduling petitions previously filed in 1992, 2016, and 2020. Sisley, et al. (“Sisley”) raised questions about the DEA’s reliance on scheduling standards that were not only arbitrary, but allegedly misinterpret federal law.

Per the usual course, the DEA filed a motion to dismiss for failure to exhaust administrative remedies. But in August 2020, the Ninth Circuit Court of Appeals issued an Order denying the DEA’s motion to dismiss the petitioner’s lawsuit for failure to exhaust administrative remedies. The fact that the Ninth Circuit is actually leaning towards reviewing the arguments on their merits already signals a pretty significant change in tides.

Sisley’s opening brief, a staggering 117 pages, challenges the legal rationales on which the DEA have relied to uphold marijuana’s Schedule I status. In sum, Sisley asks:

‘Can DEA deny that marijuana has a “currently accepted medical use in treatment in the United States’ when more than two-thirds of the States have enacted legislation greenlighting marijuana’s use as medicine? The unambiguous text of § 812(b)(1)(B), canons of construction, the CSA’s history and purpose, and common sense all converge on a single, resounding answer: ‘No.’

In support, three amicus briefs (supporting briefs filed by “friends of the court”) were also recently filed – by Iraq and Afghanistan Veterans of America, Rice University’ s Baker Institute of Public Policy, Drug Policy Program, and a group of scientists. In total, the Ninth Circuit has a ton of public health and policy justifications for reconsidering marijuana’s status and the clinical studies and statistics to back them up.

The DEA’s answering brief is due November 30, 2020. You can bet we’ll be following along and will report back on this case, which as of now, is probably our best bet for meaningful change to come.