The DEA Does Not Want You To Worry About Its New Hemp Rule. Don’t Take the Bait! 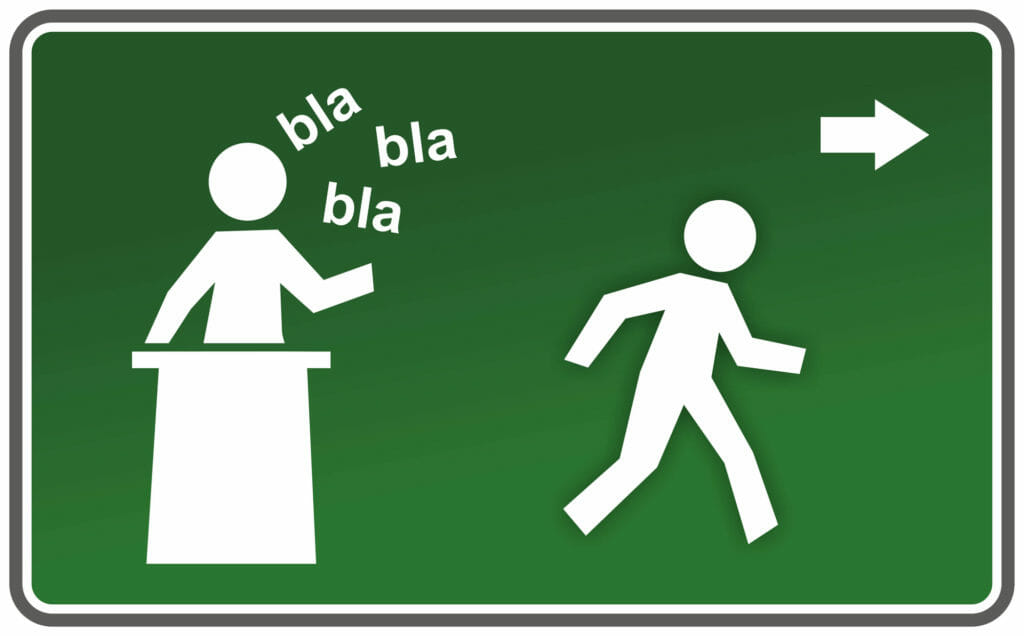 Last week the Drug Enforcement Administration (DEA) issued a bad interim hemp rule. I wrote that it was dangerous because I viewed it as making most hemp processing activities illegal if, at any point in processing hemp, the level of delta-9 THC increases beyond 0.3%– even if the hemp was remediated before it left the processor’s premises. My colleague Nathalie Bougenies wrote about how this interim rule could have devastating impacts on the burgeoning hemp-derived delta-8 THC industry. North Carolina attorney Rod Kight raised these concerns as well and he and I both spoke to Kyle Jaeger of Marijuana Moment about why we think are concerned about the DEA’s interim hemp rule.

According to LA Weekly, who contacted the DEA, the DEA has heard the concerns:

The DEA’s spokesman, Special Agent Sean Mitchell, kept it brief and first spoke to the general panic of the last week. “The DEA is aware of the concerns of the CBD industry, and is evaluating policy options,” he told L.A. Weekly in a phone interview.

Special Agent Mitchell went on to downplay the concern by stating that the DEA has much more pressing priorities:

We asked if things went the way the industry feared, what would enforcement even look like? Specifically asking about the idea of the agency shutting down machinery in the middle of processing material to check if the contents had spiked over the legal THC threshold.

“The United States is in the midst of an opioid epidemic fueled by fentanyl and is seeing a strong resurgence of methamphetamine. DEA is focusing its resources on disrupting and dismantling the Mexican cartels that are trafficking these deadly substances into and across the nation,” Mitchell replied to the question.

I do not buy this misdirection for a minute. The DEA can talk the talk when it comes to the opioid crisis but it does not walk the walk. There is no doubt that the opioid epidemic is a more pressing issue than the legality of hemp derivatives. Despite this, the DEA has not aggressively gone after opioid manufacturers in the US. The Washington Post  and 60 Minutes provided a joint report on the DEA’s inability to prosecute major pharmaceutical companies. “After two years of painstaking inquiry, DEA investigators built the biggest case the agency had ever made against a drug company: McKesson Corporation, the country’s largest drug distributor.” In the end, the DEA dropped a case that could have resulted in a $1 Billion fine against McKesson in favor of a $150 Million fine. In addition, ProPublica went to great detail in reporting on how the DEA chose to drop a massive criminal case against Wal Mart over the sale of opioids.

The DEA is not going to just ignore hemp because it’s to focused on cutting sweet settlement deals to opioid manufacturers and distributors. In fact, the DEA is actively looking to expand its jurisdiction. As Buzzfeed News reported, the Department of Justice temporarily granted the DEA jurisdiction over the protests that erupted when police murdered George Floyd, regardless of whether there was any suspicion of drug activity.

Long before the DEA used the murder of George Floyd to obtain broad policing power, it tried to expand its jurisdiction to all parts of cannabis– not just varieties designated as marijuana. In October 2001, the DEA enacted an Interpretive Rule banning hemp seed and oil products containing “any amount” of tetrahydrocannabinol. The Hemp Industries Association, along with other industry groups, sued the DEA to stay the DEA interpretive Rule. The Ninth Circuit Court of Appeals granted HIA’s stay finding that the DEA did not have authority under the CSA to ban otherwise legal products. This meant that naturally-occuring THC found in legal parts of the cannabis plant was not covered by the CSA and the DEA could not assert its jurisdiction over THC through its interpretive rule. Hemp Industries Assoc. v. DEA, 333 F.3d 1082 (9th Cir.2003).

Shortly after, in March 2003, the DEA published two new Final Rules regarding industrial hemp products. The DEA issued a Final Clarification Rule banning hemp seed and oil food products that contain any amount of trace residual THC and issued a Final Interim Rule exempting hemp body care and fiber products from DEA control but prohibited the US manufacturers from importing hemp seed and oil. The HIA again sued the DEA in an attempt to stay these two rules.

The Ninth Circuit again found in favor of the HIA:

The DEA’s Final Rules purport to regulate foodstuffs containing “natural and synthetic THC.” And so they can:  in keeping with the definitions of drugs controlled under Schedule I of the CSA, the Final Rules can regulate foodstuffs containing natural THC if it is contained within marijuana, and can regulate synthetic THC of any kind.   But they cannot regulate naturally-occurring THC not contained within or derived from marijuana-i.e., non-psychoactive hemp products-because non-psychoactive hemp is not included in Schedule I. The DEA has no authority to regulate drugs that are not scheduled, and it has not followed procedures required to schedule a substance.

The DEA’s definition of “THC” contravenes the unambiguously expressed intent of Congress in the CSA and cannot be upheld.

The Ninth Circuit’s decision turned on the fact that the CSA defined marijuana not to include certain parts of the cannabis plant including seeds incapable of germination. If you are interested in reading more about how we thought about the definition of marijuana, including what was and was not covered by the CSA prior to the enactment of the Farm Bill, you can check out this previous Canna Law Blog post.  In May 2018, the DEA issued an internal directive restating the holding in both HIA v. DEA cases.

Given the history of the DEA, especially when it comes to cannabis, we should not give the agency the benefit of the doubt. This is an agency that exists to fight the War on Drugs. In order to justify its existence, the DEA must ensure that the fight continues. The DEA may bow down to high powered pharmaceutical companies manufacturing opioids, but I doubt that many of the individuals making a living in the hemp industry have the political connections or money to intimidate the DEA.

That said, as the HIA has proven in the past, the DEA does not have unchecked authority. If you want to use your voice to halt the DEA’s attempt to stymie the hemp industry don’t forget to submit comments by October 20, 2020.

The post The DEA Does Not Want You To Worry About Its New Hemp Rule. Don’t Take the Bait! appeared first on Harris Bricken.

PrevPrevious(Meaningless?) Federal Vote on Marijuana Legalization is on the Horizon
NextCannabis Securities Litigation 101: Who Can Be Liable for Oregon Securities Fraud?Next