The Effort to Decriminalize Psilocybin in California is Underway 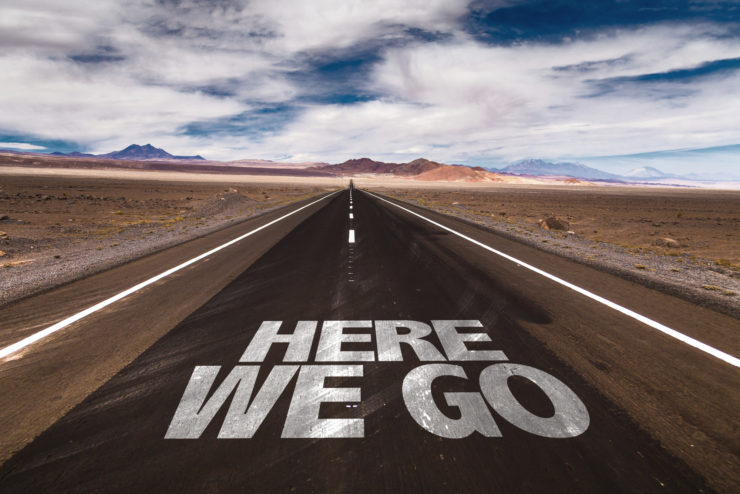 Psilocybin has been in the news with increasing frequency as research into psychedelic therapy has proliferated, and a number of local jurisdictions, including the cities of Oakland, Denver, and Santa Cruz have decriminalized psilocybin to varying degrees. Much like cannabis, public perception of certain psychedelics like psilocybin is shifting rapidly, as people really the incredible potential for therapeutic benefits of entheogenic plants.

The drafters of the current iteration of the initiative cite the following findings and declarations:

The initiative proposes amendments to the Health and Safety Code that would implement a regulatory framework for the “cultivation, processing and distribution of Psilocybin Mushrooms and the chemical compounds contained therein for personal, spiritual, religious, dietary, therapeutic, and medical use.” Many of the purposes cited in the proposed legislative language mirror the concerns of former U.S. Attorney General James Cole in his oft-cited 2013 Cole Memo related to the legalization of marijuana, including preventing distribution to minors, preventing cartels, gangs, and criminal enterprises from benefiting from legalization, preventing impaired driving, etc. But the drafters have contemplated some other purposes to this legislation, including, perhaps most importantly, supporting the therapeutic and medical research of Psilocybin.

Some other highlights from the initiative:

If you’re interested in learning more about this initiative, or in signing the petition, visit Decriminalize California’s website here. In the meantime, for more on psilocybin, check out the following posts: